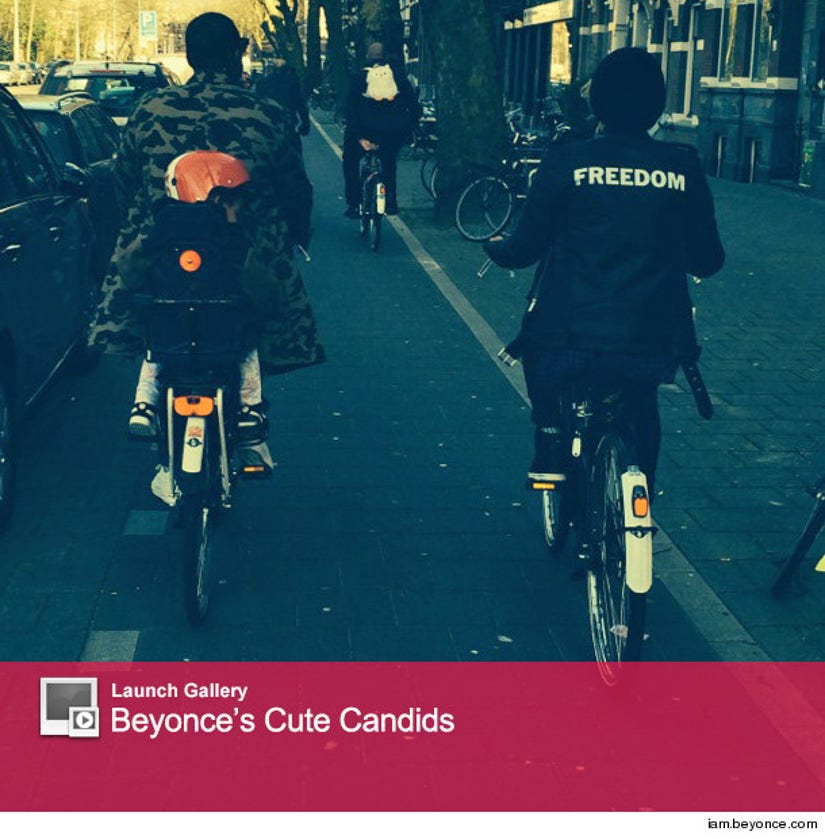 Well aren't they one adorable family!

Beyonce, Jay-Z and daughter Blue Ivy spent last week in Amsterdam, where they were seen riding around the city on bicycles.

The couple's daughter was chauffeured by her famous father, who had her strapped into a child's seat behind him, pink helmet and all.

Beyonce shared the photo above on her personal website, giving her fans a glimpse into her oh-so-fabulous life. 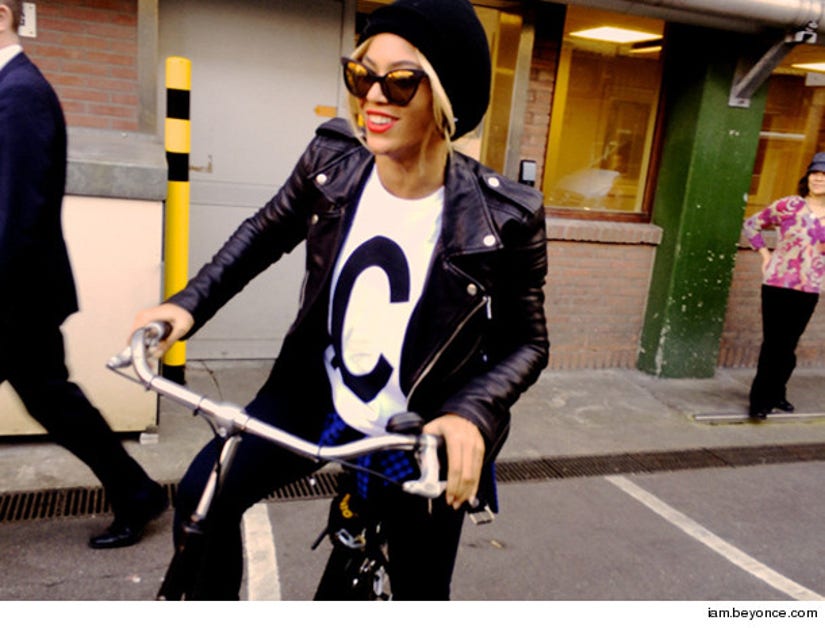 The singer herself was clad in a leather jacket with the word "Freedom" written on the back of it as she peddled around town.

While in Amsterdam, the family also visited the Anne Frank House, where Beyonce drew some criticism for taking photos inside.

We just love that Knowles lets her fans see inside her personal life from time to time, while still doing a great job keeping Blue Ivy out of the limelight.

Check out more of her personal photos in the gallery above!