Oprah Winfrey is putting LiLo in her place!

During Part 3 of "Lindsay," viewers saw Lindsay Lohan refusing to let the production crew into her apartment to film. When Oprah learns that the "Mean Girls" star is causing chaos for the crew, the talk show queen goes to New York for a scheduled check-in and confronts the actress about her behavior.

"When you change a schedule, you know what happens. You're a professional woman," Oprah said to Lindsay. "And it's not just for you. You've got a whole team of people who are relying on you right now for this particular experience, for creating this documentary."

So, does Lohan want to continue filming the series?

"No, I want it," Lindsay revealed. "It's just weird to film things that are going on -- I'm just not used to it. And I'm learning how to deal with life in a different light than I have before, and in a different way that I have before. And at the end of the day, my main objective is to maintain my sobriety."

Oprah also asked the one question that the 27-year-old hadn't answered before: "And have you been sober since we last met?"

"Yes, I have," Lohan admitted. "What about the Adderall?" Oprah asked. "No, nothing," she said.

While Lady O is happy that LiLo has maintained her sobriety, she had a stern warning for the actress: "You need to cut the bulls***." Check out the video above to see what else she tells the troubled star!

Click "Launch Gallery" below to see more child stars, then and now. 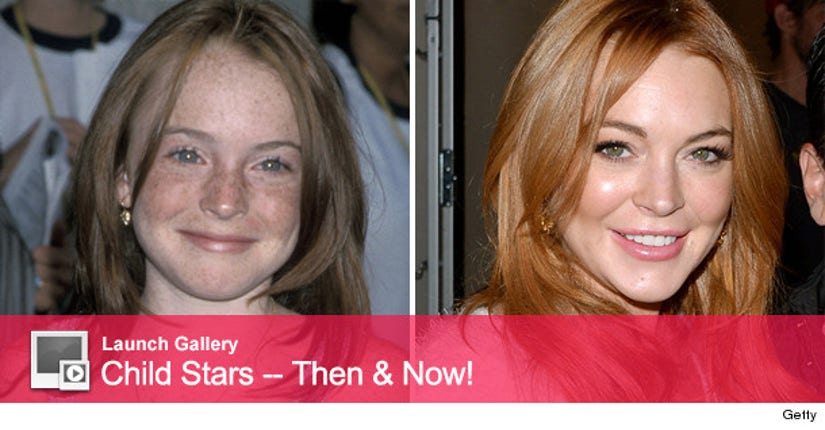