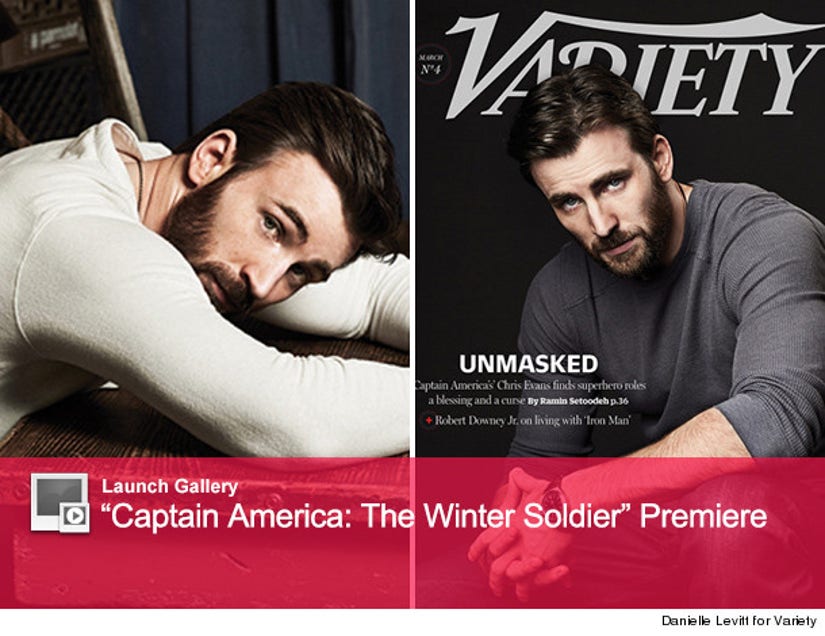 In a recent interview with Variety, Chris Evans revealed that he is serious about retiring from acting.

"If I'm acting at all, it's going to be under Marvel contract, or I'm going to be directing," the "Captain American" star told the mag. "I can't see myself pursuing acting strictly outside of what I'm contractually obligated to do."

Despite the news of the 32-year-old actor's impending retirement, we won't be missing his magnificent mug any time soon. The hunky hero signed a six-picture deal with Marvel and has only completed three films so far ("Captain America: The First Avenger," "Marvel's The Avengers" and "Captain America: The Winter Solider," which is out April 4th). 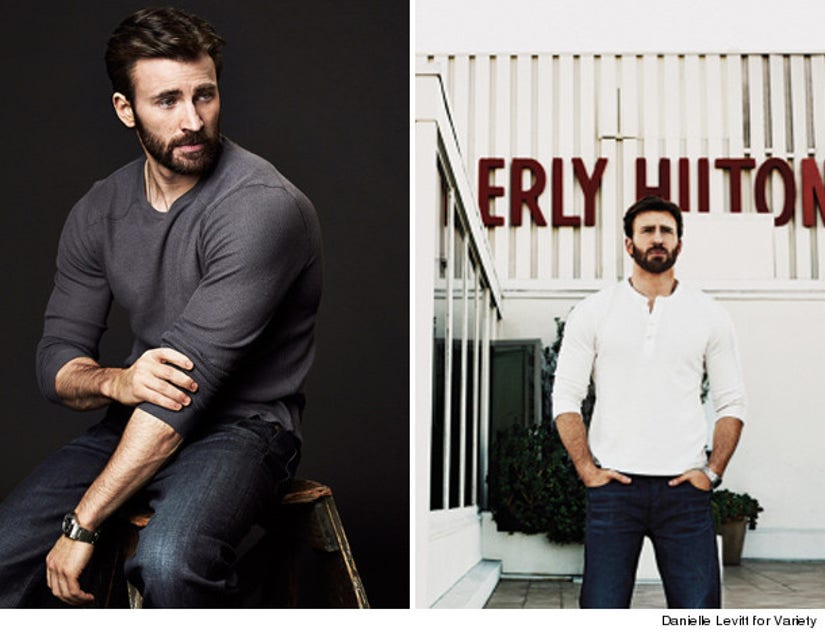 So what's next for this sexy superhero? Directing, of course!

"I've known for a while I wanted to direct," he says. "But (time) never really opens up. There's another movie to do, there's another acting job. It just got to a point where I was like, you know what — I have to do this."

Although we'll miss seeing him on the big-screen, we can't wait to see more from this budding director.

Are you shocked by the Evans' retirement news? Tell toofab in the comment section below, and click "Launch Gallery" above to see photos from the Los Angeles premiere of "Captain America: The Winter Soldier!"