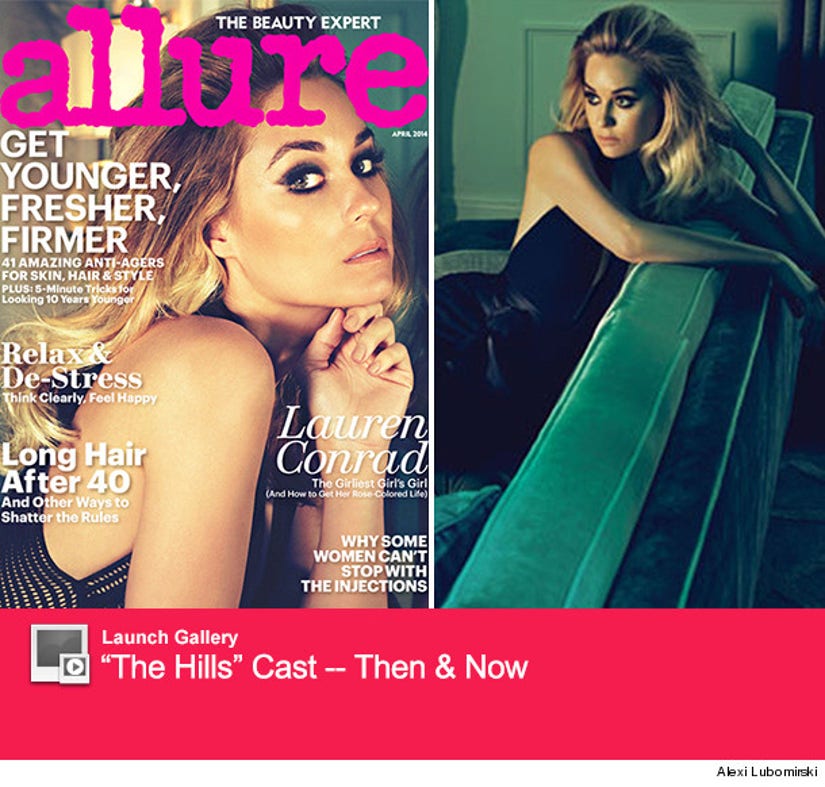 Lauren Conrad's at the top of her game!

The former "Hills" star covers the April issue of Allure magazine where she opens up about her reality TV past, her life with fiance William Tell and her personal style.

The 28-year-old says that doing the popular MTV series definitely changed her, for the better.

"Doing reality television for such a long time made a big difference," she explains. "People were in my bedroom. You have to represent yourself well no matter what you do." 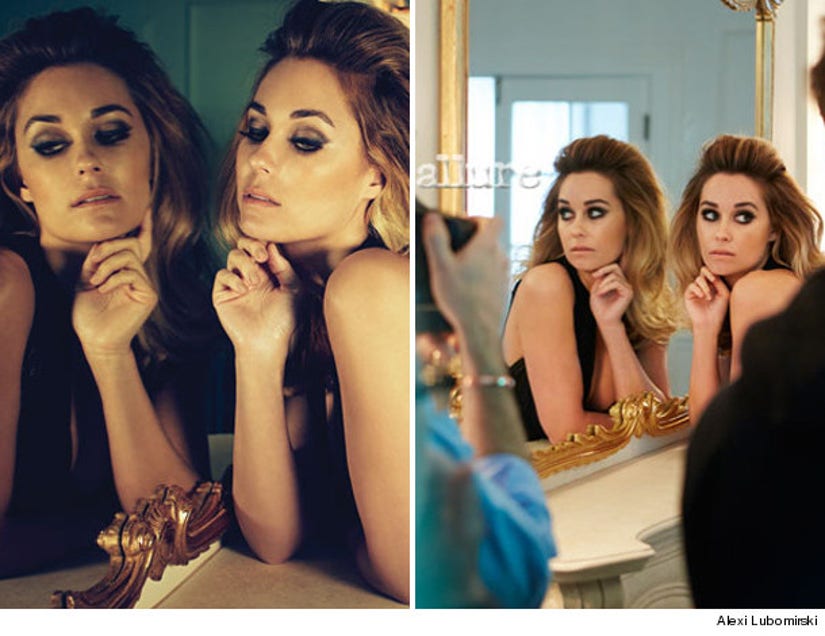 Unlike many of her former "Laguna Beach" and "Hills" costars, Lauren managed to leave the show with her reputation intact -- and today, she's happier than ever with her career.

Conrad -- who recently moved her fiance into her Brentwood home -- says that it's important to keep the bedroom strictly for two things. "Your bed is for sleep and sex," she says, noting the importance of not working from bed.

Now that she has her beau living in her home, Lauren also reveals that she's had to tone down her home decor.

"If it was up to me, my home would just be over-the-top girlie and vintage, but I share my home with a gentleman now,” she confesses. 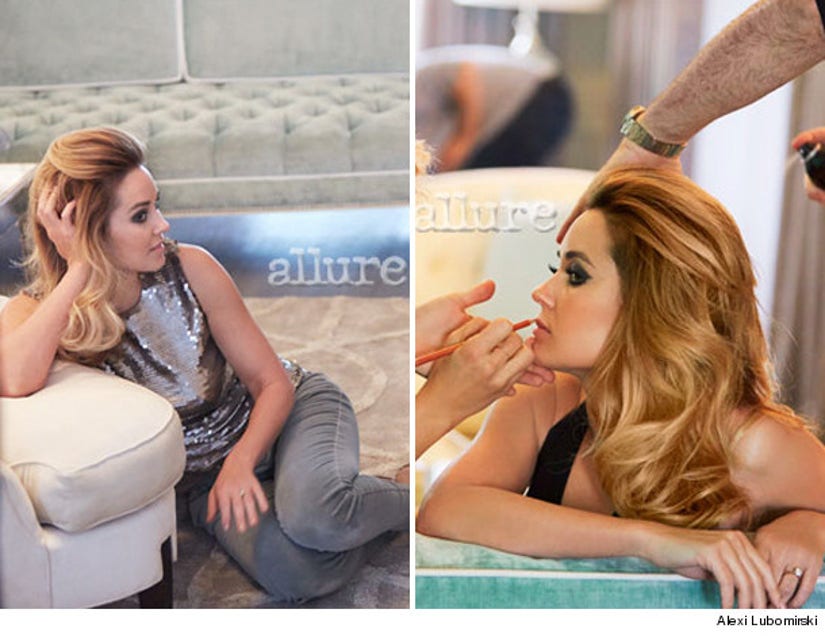 And when it comes to perfecting her California-cool style, the blonde beauty says it's all about keeping your look casual.

"Take any trend you want and relax it. That's how California does it," she says. "If it's silk button-up shirts that are in, you probably don't button them all the way, and you cuff a sleeve, you know what I mean? It's almost like how your outfit looks at the end of the day."

We're definitely fans of Conrad's cute style -- what do you think about her candid comments?

Tell toofab below and click "Launch Gallery" above to see even more "The Hills" stars then and now!