Naomi Campbell is throwing some serious shade at Kim Kardashian and Kanye West's Vogue cover -- and she's not alone.

The stunning supermodel had no response when asked about the spread while appearing on Australia's "The Morning Show," but her reaction to the question said everything.

"I do not want to comment," the 43-year-old said, when hosts Larry Emdur and Kylie Gillies bought up Kimye's cover. The brunette beauty then burst into laughter!

Once she stopped giggling, she added, "I'm a fashion model and I've been working for 28 years. And when you get Vogue cover, it's a build in your career... a stepping stone to achieve that."

When the hosts attempted to put words in her mouth, saying "Kim and Kanye haven't earned the right to be on the cover of Vogue?", Naomi carefully replied: "Those are your words, not mine! I'm being politically correct."

Campbell isn't the only star to speak out about the controversial cover. Sarah Michelle Gellar tweeted that she will be canceling her subscription to the fashion bible. Ouch!

Not that I'm a Vogue reader, but, really?? Kim Kardashian? I thought it was supposed to be a magazine about class and style???

Kanye West and Kim K. on the cover of Vogue? Wow! Sad.

The attention given to these people is a sad commentary on our society.

And then there's Kylie Jenner, Kim's own sister, who just posted this, with the caption "Sorry Kim": 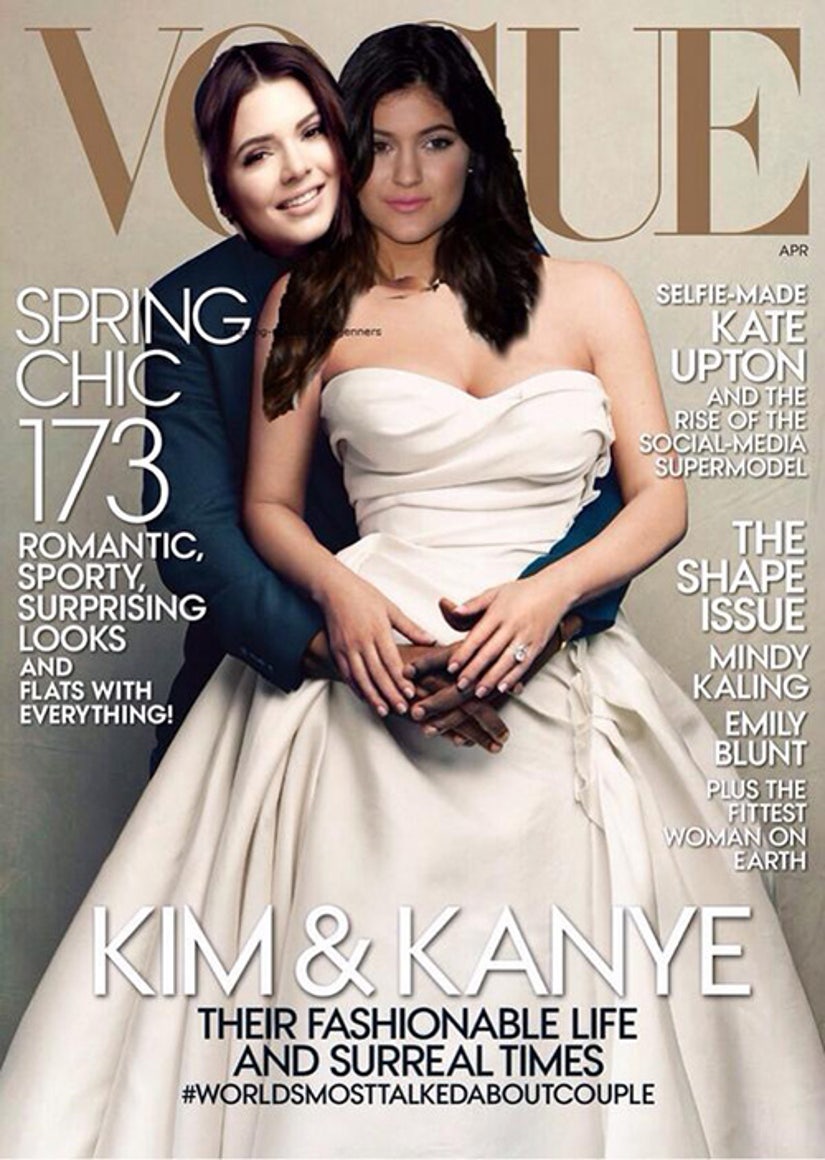 What do you think of Naomi's reaction? Tell toofab in the comment section, and click "Launch Gallery" below to see more sexy supermodels, then and now. 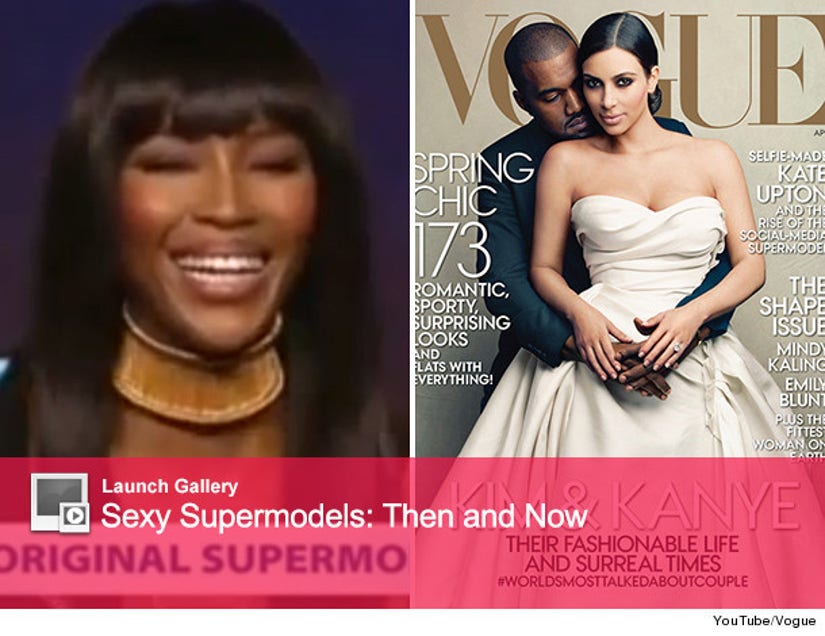