This girl can sing!

We love the duo's dreamy rendition of the song -- check it out above!

Meester made her Broadway debut last week during the first preview performance of the latest stage adaptation of John Steinbeck's "Of Mice and Men."

Directed by Anna D. Shapiro, the play's opening night is scheduled for April 16. The limited engagement will continue through July 27. 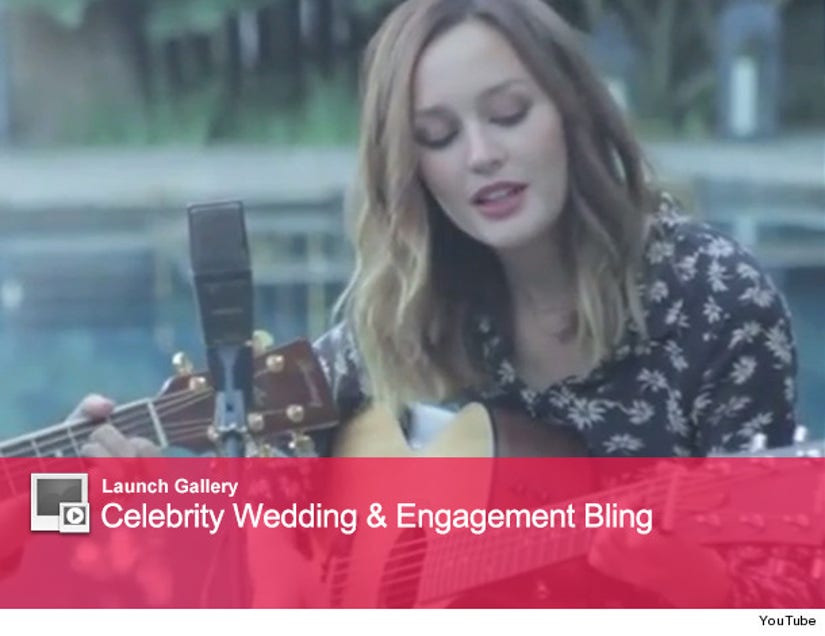 It's certainly been quite a year so far for Meester!

The 27-year-old tied the knot with Adam Brody back in February in a top secret ceremony. The cute couple kept the wedding news under wraps until toofab caught the former "O.C." star out in Hollywood.

What do you think of Leighton's latest song? Tell toofab in the comment section below, and click "Launch Gallery" above to see more celebrity wedding and engagement bling!