Selena Gomez wants to be a role model!

The singer gave one heartfelt speech at "We Day" in Oakland, California on Wednesday, where she opened up about her personal struggles, dealing with pressure and the negative influences she's overcome.

Check out the video above to see Gomez's emotional speech!

"I'm surrounded by people who are supposed to guide me. Some of them have and some of them haven't. They pressure me. There's so much pressure," she said.

"Recently I had given into that pressure. I lost sight of who I was. I listened to opinions of people and I tried to change who I am because I thought others would accept me for it," she added.

But it sounds like the former Disney star is in a much better place these days.

The 21-year-old checked herself into The Meadows rehabilitation center in Arizona in January. According to TMZ, she was battling problems with alcohol, marijuana and Ambien.

We think it's great that the brunette beauty is trying to spread a positive message to her young fans -- and we're happy to hear that the "Come & Get It" singer's finally in a really good place.

What do you think about Selena's heartfelt speech? Tell toofab in the comment section below! 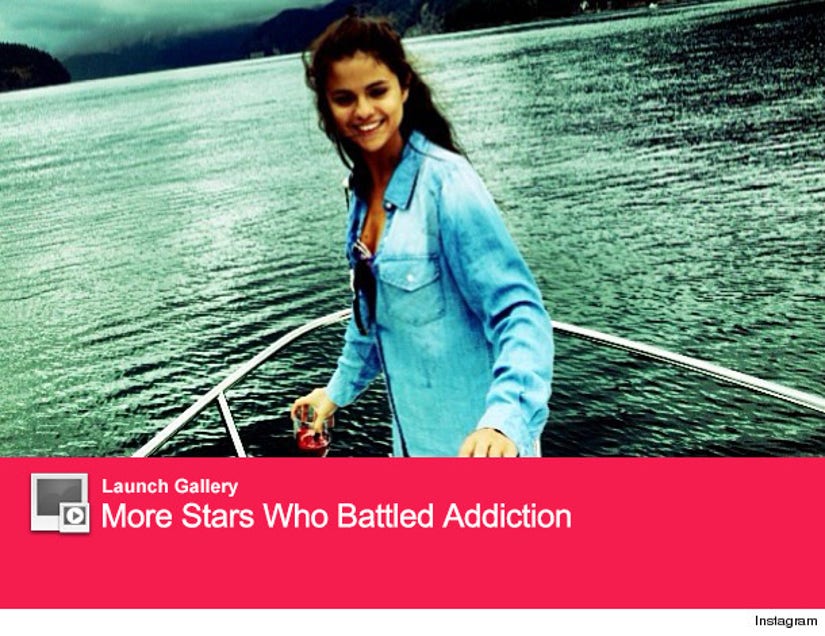