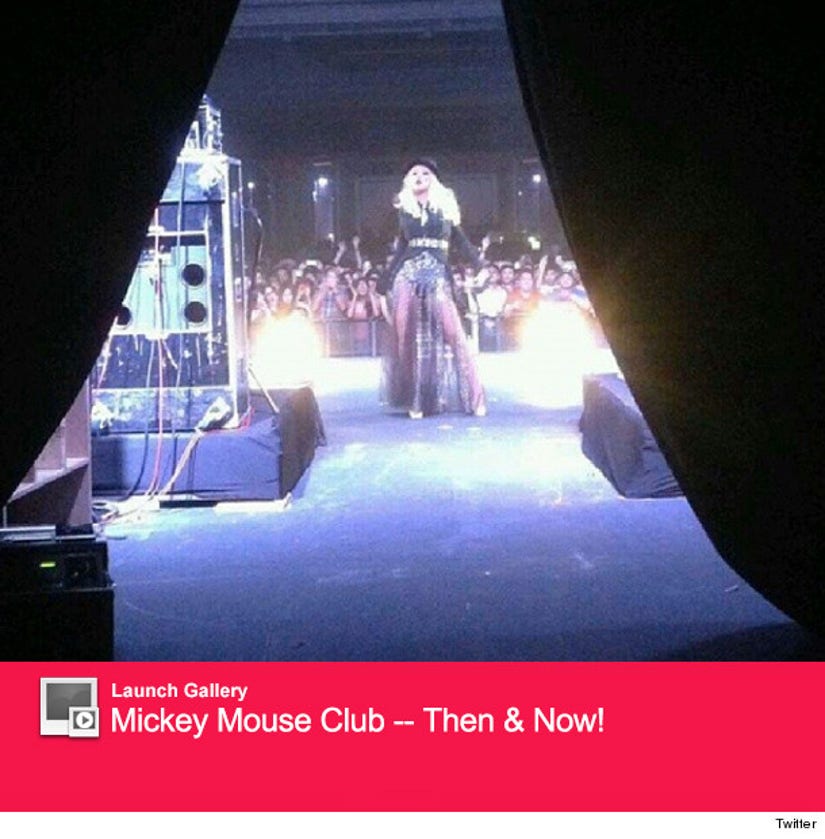 It's official -- Christina Aguilera is pregnant with Baby #2!

The singer just confirmed the news while performing a concert in Malaysia and revealed the gender of her baby-to-be.

"It's fun, I'm having another little one," the 33-year-old told the screaming crowd. "This is her first show, you guys are her first show."

That's right, X-Tina is having a baby girl!

Christina also shared a photo from the concert on Twitter, showing her in a revealing dress that showed off her long legs (above). Looks like the baby won't affect her style at all!

Here's another shot from a fan: 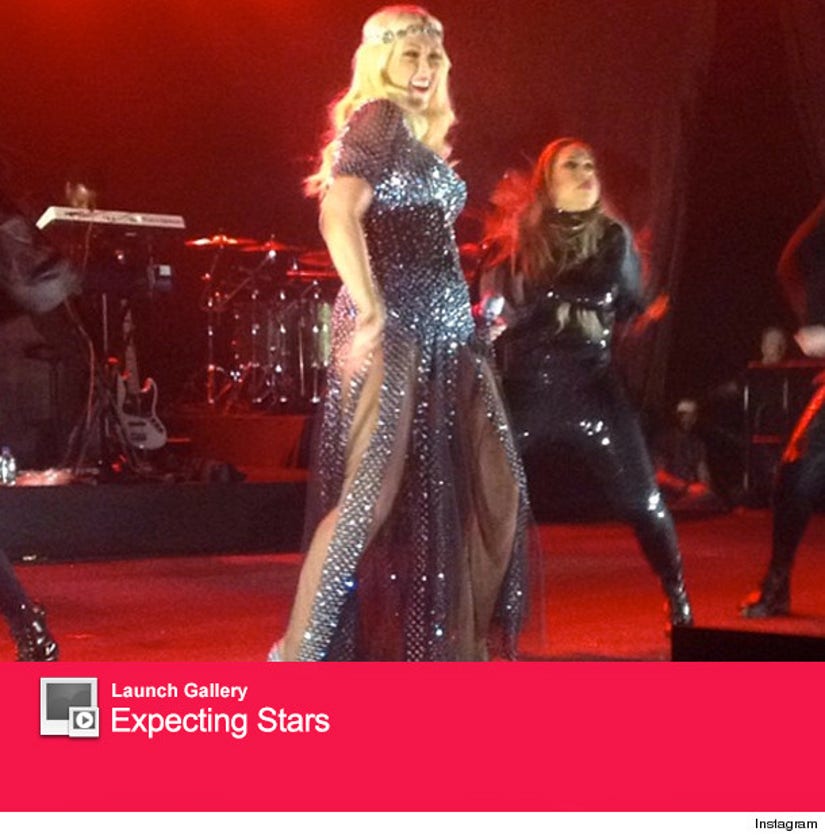 Another fan also shared a video from the show on Instagram, where you can definitely see the beginning of a baby bump.

The little girl will be the first child for Aguilera and fiance Matt Rutler. She has a son, 6-year-old Max, with her ex-husband Jordan Bratman.

Christina and Matt announced their engagement on Valentine's Day. Rutler popped the question while the two were on vacation in Hawaii.