Hard to believe it's been 10 years since Lindsay Lohan and Wilmer Valderrama were a thing ... but, even now, it's still fun to hear her talk about it.

We just got some sneak peek clips of her upcoming appearance on "The Ellen DeGeneres Show," where she opens up about breaking up with the "'70s Show" star, her current relationship with Oprah Winfrey and even cracks a joke about the infamous "list" of all her conquests.

Back in 2004, Lindsay sang her song "Over" on Ellen's show, something they talked about in this new interview.

"That was a really emotional song, I'd just broken up with someone," Lohan told the talk show host, adding that Wilmer was the ex in question. Check out the video above to see their "list" joke. 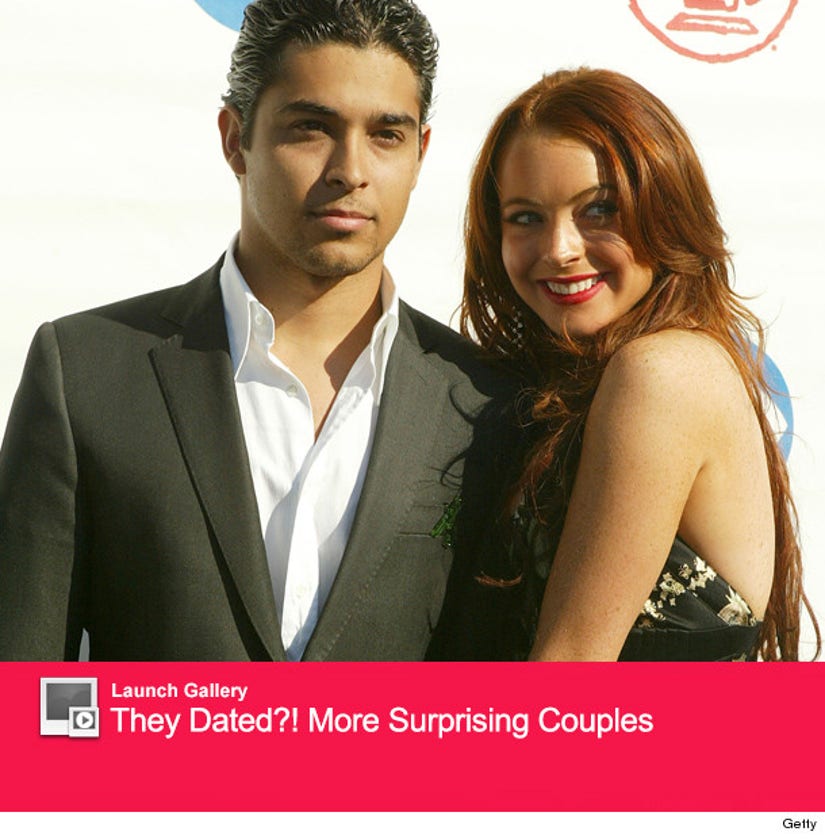 "I was really upset. That song I had written like the day after and we were still living together. I sang it in his house," she said. "Tortured him just recording the song so loud in his house."

As for her current dating life, she says she's single ... and not necessarily ready to mingle.

"I just like want to work and take care of me right now. I don't really…That's not event a thought," she says.

And while Oprah Winfrey called her out for her difficult behavior while filming her new documentary series, LiLo says the two are still very close.

"I speak to her almost everyday and she's just, she's been so amazing to me," Lohan says. "She's just been a really strong guiding light and force to me as a friend and someone that I admire.

See what else she said about Oprah and her most recent rehab stint in the player above.