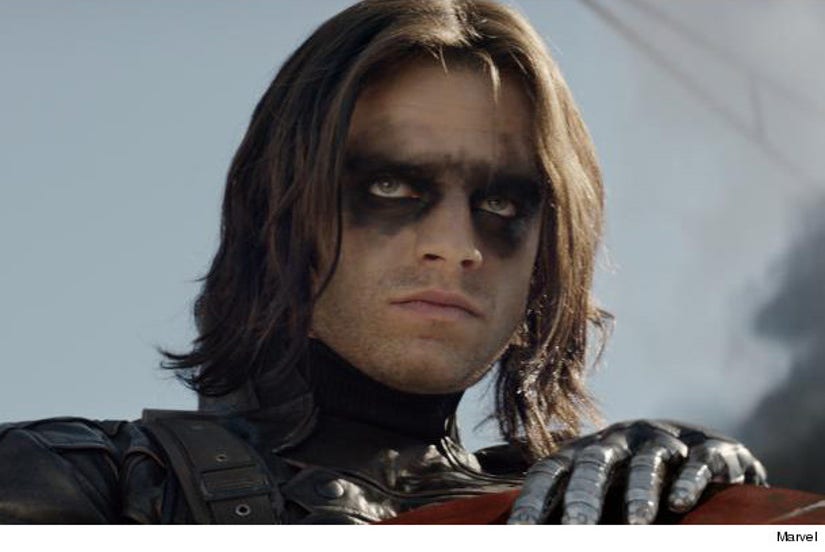 Warning: This post contains spoilers about "Captain America: The Winter Soldier." If you haven't seen it yet, hurry up, then keep reading.

Marvel is known for its post-credits scenes -- and the two from "Captain America: The Winter Soldier" definitely left audiences with a lot of questions.

We're going to dive into the one featuring the title villain below. For an analysis of the other scene, featuring a pair of "miracle" twins, click here.

In the very quick scene, we see Sebastian Stan's Winter Soldier go to the Captain America exhibit at the Smithsonian -- where he learns that he used to be Bucky Barnes, Steve Rogers' BFF, before his memories were erased.

Yes, it's a brief scene, but one that lets us know we haven't seen the last of Bucky.

"We're just catching him in the middle of self-awareness that is starting to happen with him," Stan tells toofab about the scene. "But I don't know if the next time we see him he'll be like, 'I'm a good guy.'"

"I think the repercussions of realizations can be really crazy on someone," Sebastian adds, referring to The Winter Soldier's years as an mindless assassin. "Imagine showing up and someone says, 'I didn't want to tell you this, but when you were this young you hit person with a car.' It's like, how am I going to live with that? So it's an interesting place where he's left. I don't know exactly where they want to take that, but he's alive and that's a start." 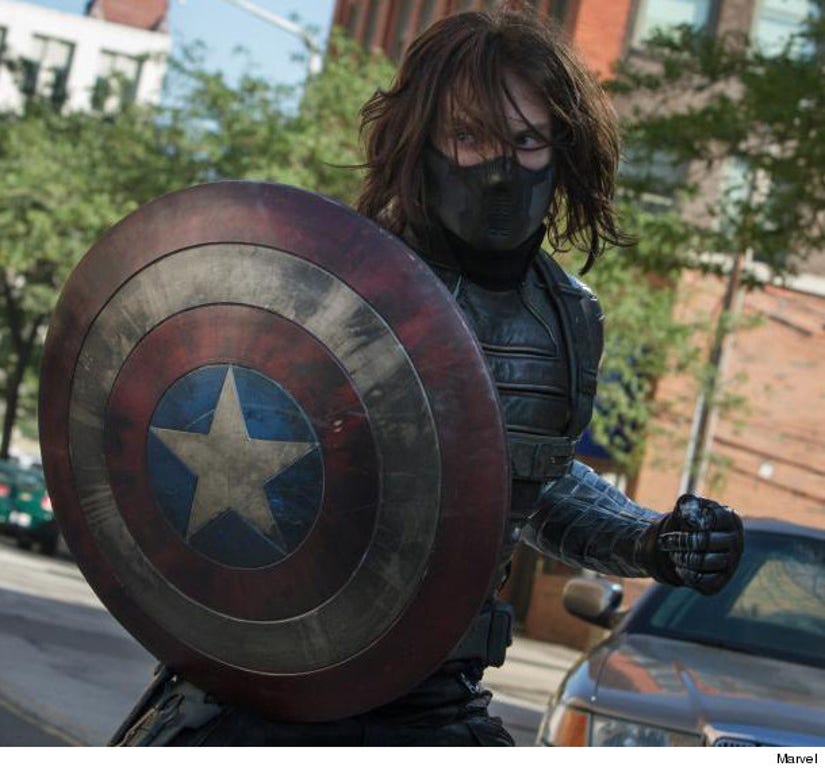 While Cap and Falcon (Anthony Mackie) were seen going after Bucky in their last moments of the film, don't expect to see Barnes pop up in the next movie, "Avengers: Age of Ultron."

I wasn't told anything about that [Age of Ultron], so I don't think so," Stan says of making an appearance. "I think they have their hands full with that one. They have a lot of stuff to take care of over there."

And though Stan has a nine-picture contract with Marvel, Chris Evans' is up after "Captain America 3" -- leading many to believe Bucky might pick up Cap's shield, something that happens in the comics.

"I wouldn't know," the guarded actor says. "That's again, a question I don't have an answer to. I don't know, you would have to ask them!"

Do you think Steve Rogers may bite the bullet in the next Captain America flick ... or maybe just retire, a la Bruce Wayne in "The Dark Knight Rises"? We'll find out when that movie hits theaters in 2016.

"Captain America: The Winter Soldier" is in theaters now.