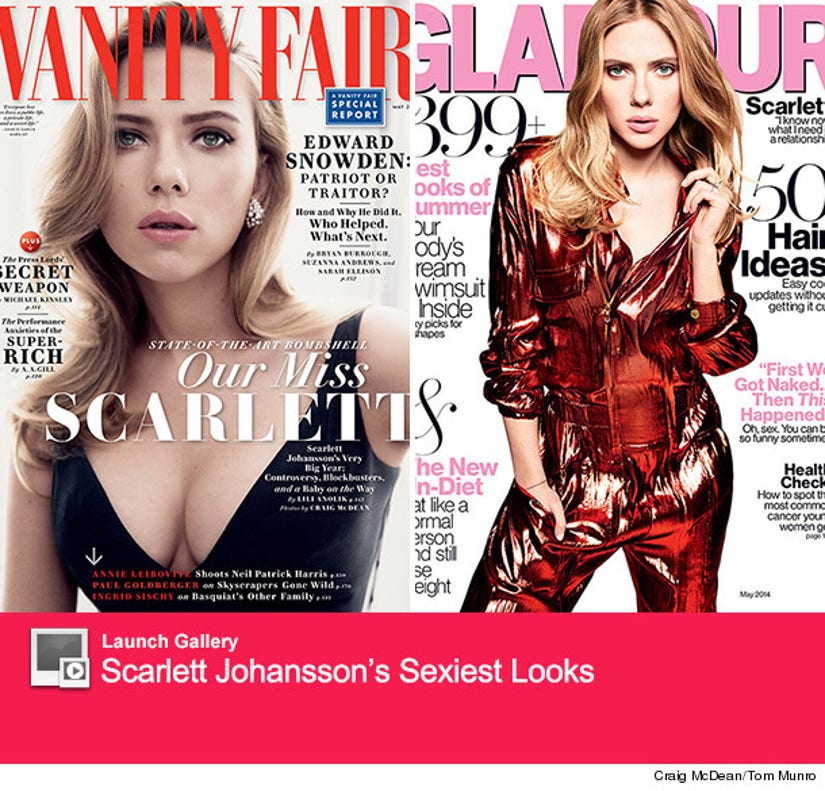 The "Captain America" star graces the cover of the May issue of Glamour magazine, where she's talking about everything from her divorce to her famous nickname, ScarJo.

The 29-year-old opens up about her hatred for her Hollywood moniker, revealing that she finds it to be "insulting."

"I associate that name with, like, pop star," the blonde beauty tells the mag. She adds that it "sounds tacky. It's lazy and flippant...There's something insulting about it." Is she throwing shade at J.Lo? Well, at least she's being honest! 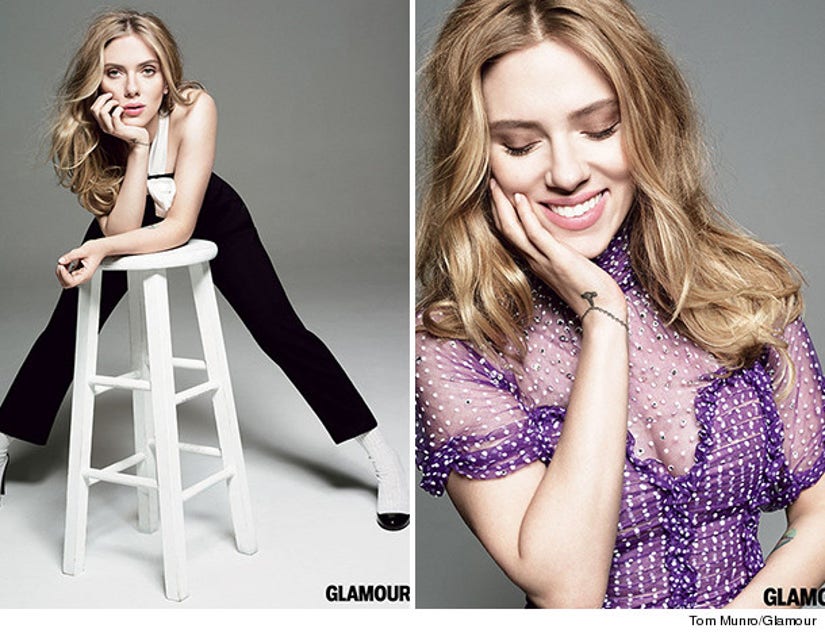 Johansson also reveals how she's changed since her 2010 split from Ryan Reynolds.

"I think I know myself better. I feel I know now more of what I need in a relationship, what I want in a relationship. And I know I have more tools to communicate, not just with my partner, but with myself," she admits. "That's not necessarily any reflection of who I was married to or what was happening in my marriage, but really where I was in my life. When I was first married, I was much younger. And I have had the opportunity now to work more on getting to know myself."

The actress has found love again with French journalist Romain Dauriac. In the May issue of Vanity Fair, Scarlett explains how their different interests compliment one another.

"It is [easier to be with someone who isn't famous], but it's more than that," she tells the mag. We do different things. He's in the whole art-scene world. So it's nice, because we can enjoy each other's worlds, but we don't have our crazy conflicting schedules and all that other stuff to contend with." 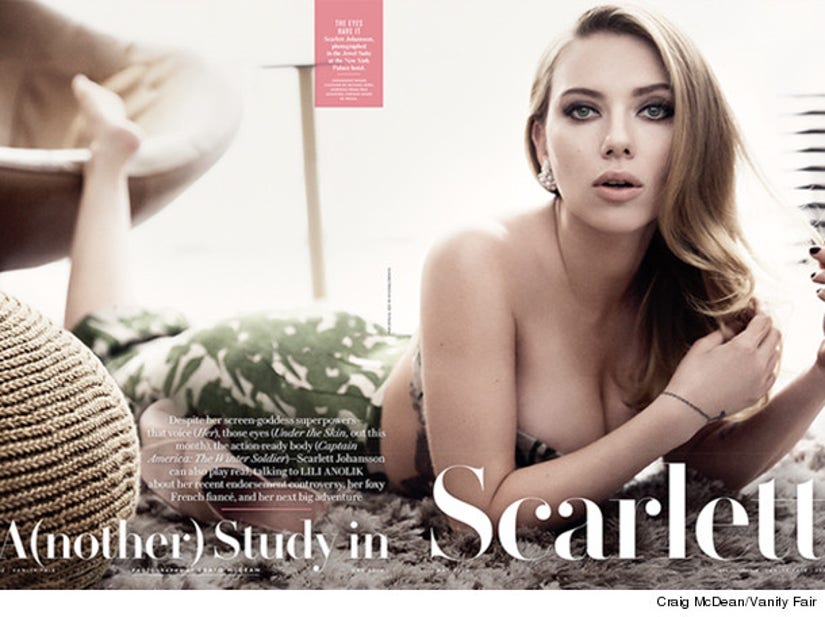 Having dated her fair share of actors, the expecting star now sees the appeal of someone from outside the industry.

"Of course, actors in general, they're obsessed with emotions. Although, he's French, so he's probably overly into his emotions," she jokes.

Scarlett seems to have met her match!

What do you think about her candid comments? Tell toofab in the comment section below, and click "Launch Gallery" above to see her hottest looks.