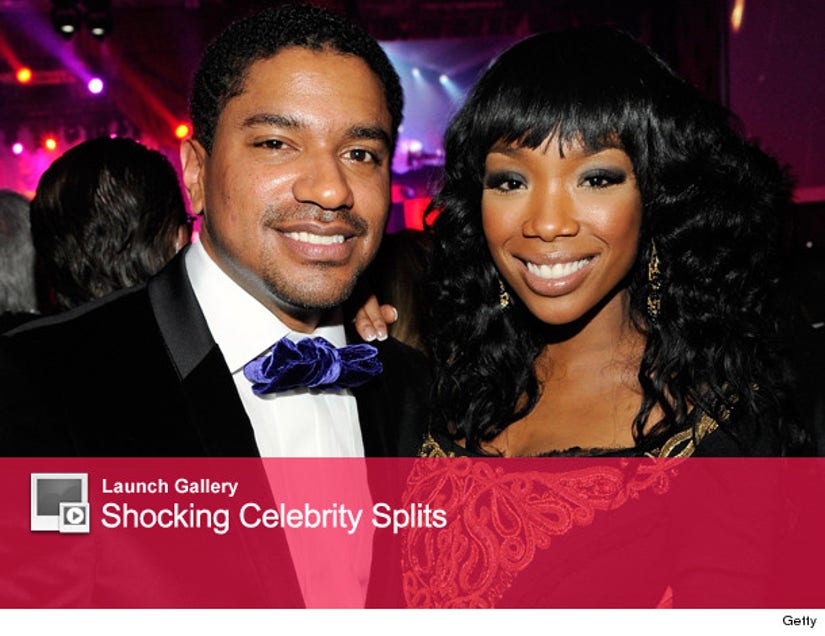 Brandy is back on the market!

The singer and her fiance Ryan Press have called off their engagement, according to Us Weekly.

"They are no longer together. The engagement is off, but the friendship is still on," her rep said in a statement. "They haven't ended things on a bad note and they still speak all the time."

"They decided to take a step back and reevaluate the relationship," the rep explained. "Brandy is 35 now -- that's what her whole #35 on Twitter is about, becoming her own woman."

The now-estranged couple got engaged back in December 2012. It would have been the first marriage for "The Game" actress, who has a 12-year-old daughter Sy'rai with ex Robert Smith.

"Brandy has a daughter and she still wants to be married and have more kids but she is working on so many other things right now," the rep added.

Are you surprised by the news? Tell toofab in the comment section below, and click "Launch Gallery" above to see more shocking celebrity splits!