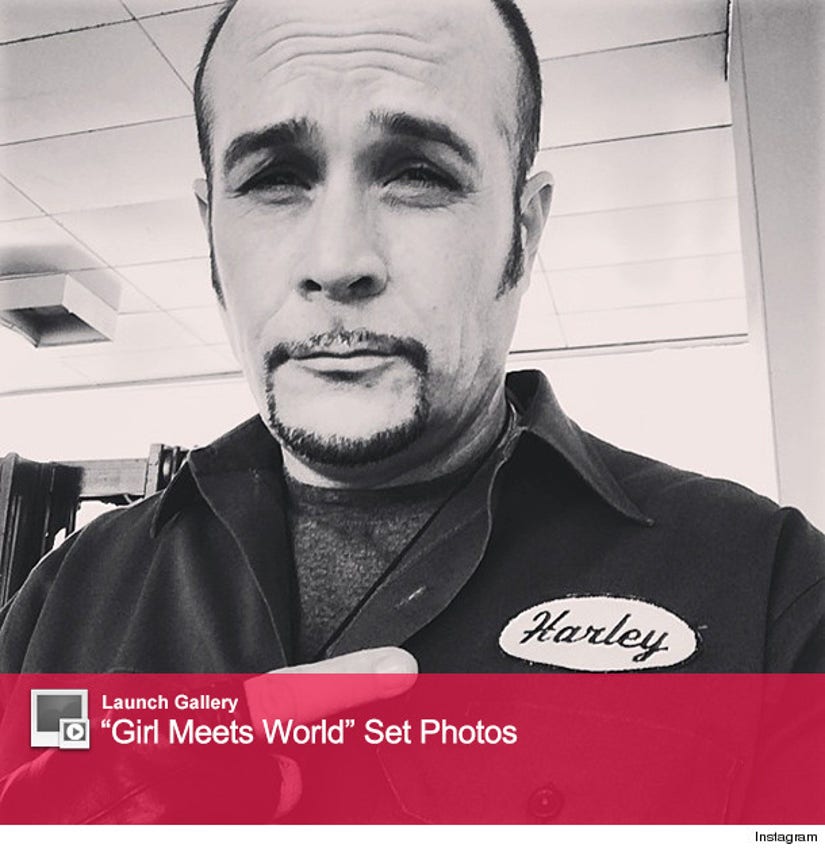 The actor will appear as a guest star in the later half of the first season, according to E! News.

McNulty took to Instagram Sunday to share a snapshot from the set. In the photo, he's rocking a black leather jacket and is showing off his signature smirk.

It appears that Danny's character Harley now works as a janitor at the same school where Cory Matthews (Ben Savage) teaches History. 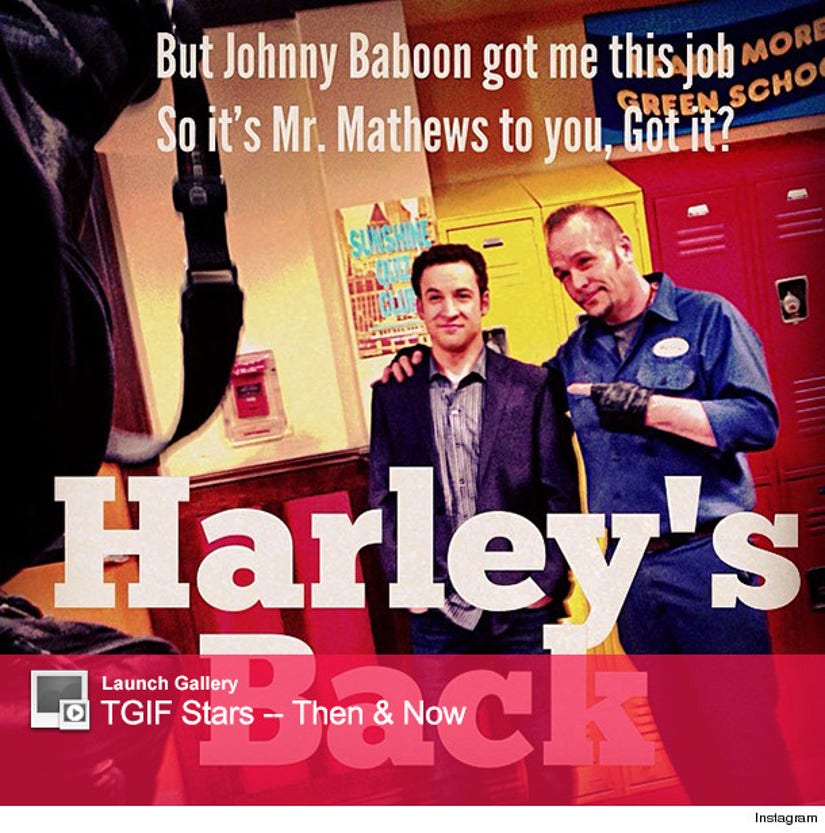 Fans of the iconic '90s series can expect to see some other familiar faces pop up on "Girl Meets World" as well.

Rider Strong, who played Cory's BFF Shawn, and Betsy Randle and William Russ (aka Cory's parents) will stop by for a special holiday episode. William Daniels will reprise the role of Mr. Feeny in the pilot episode, and Lee Norris will return as Minkus.

Watch the video below to learn more about the cute kids on "Girls Meets World" -- Rowan Blanchard ﻿and August Maturo.

Click "Launch Gallery" above to see more photos from the set, and check out the pics above to see your favorite TGIF stars, then and now!