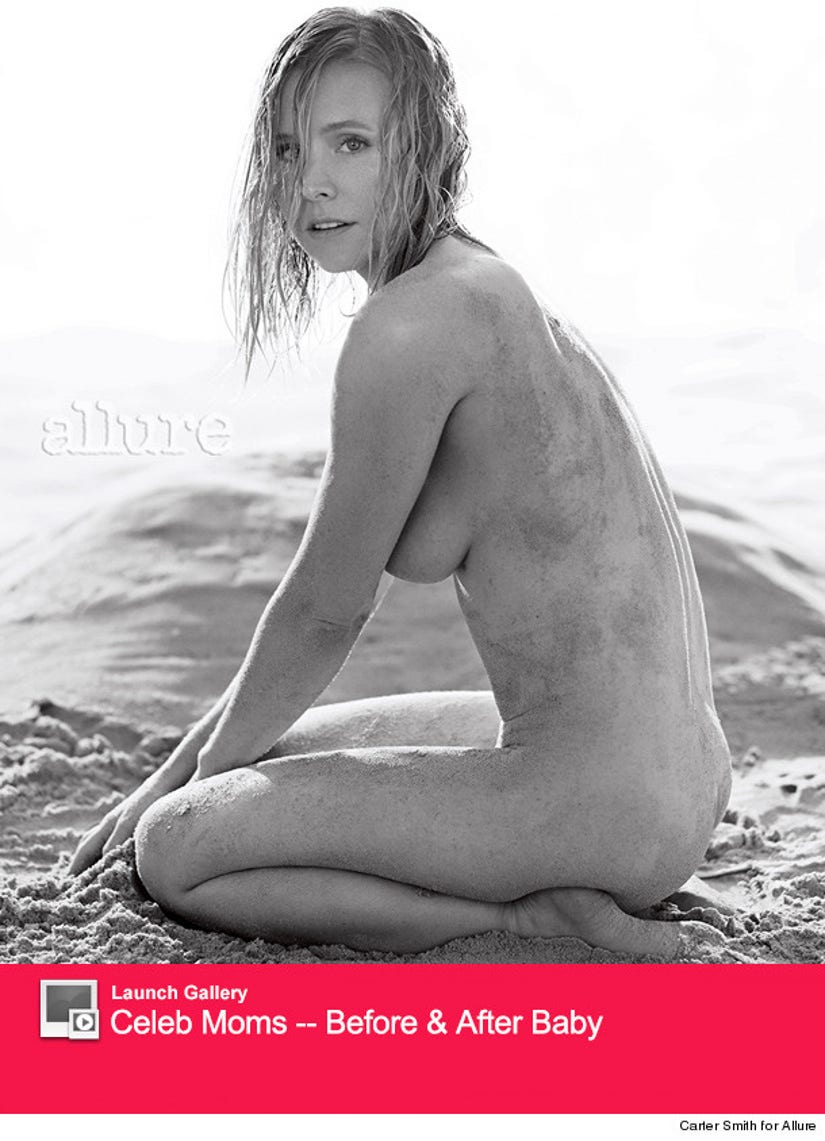 Kristen Bell may be a fan of "Naked & Afraid," but she isn't afraid to get naked!

The 33-year-old "Veronica Mars" star is one of four actresses to strip down to absolutely nothing in Allure's "Look Better Naked" issue, baring her impressive physique less than a year after giving birth to daughter Lincoln.

"I talk a big game about being comfortable no matter my size," she tells the mag. "I wanted to put my money where my mouth was."

Bell, who maintains her bod with Pilates, says she not only has a great butt -- but appreciates one on someone else too!

And Kristen isn't the only one taking it off. 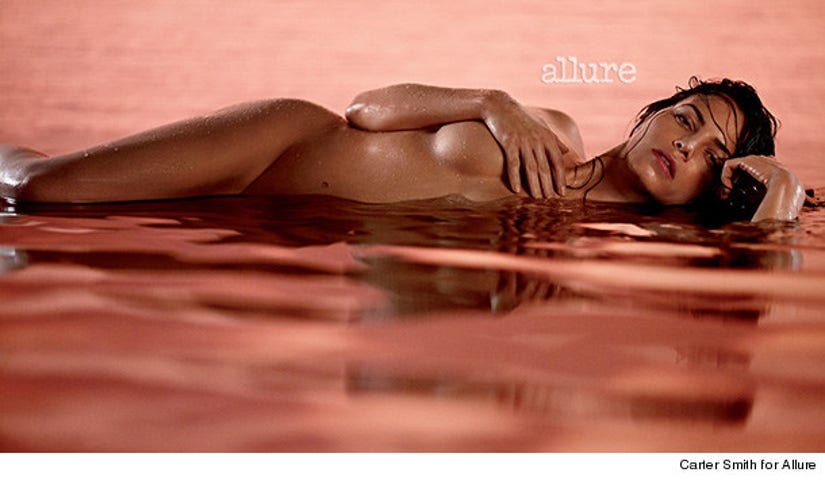 Jenna Dewan-Tatum, Minnie Driver and Nia Long also get nekkid for the issue.

"You sort of lose all modesty as a dancer. I also think it's just the way I came out," Dewan says of her comfort level with nudity. "I've always been free-spirited, and it was hard to keep clothes on me as a kid."

And her husband, Channing Tatum, is totally O.K. with her taking off her clothes.

"Chan was really on board with it—he knows I'm very comfortable in my own skin," she says. 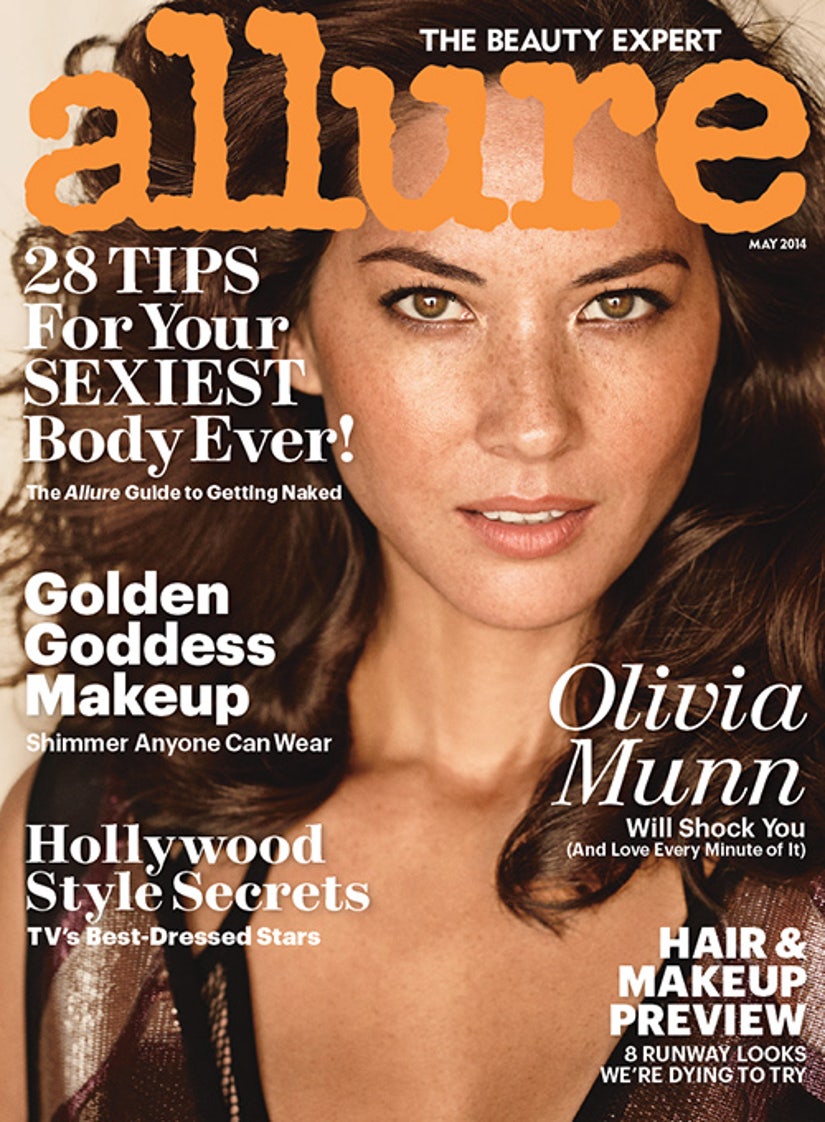