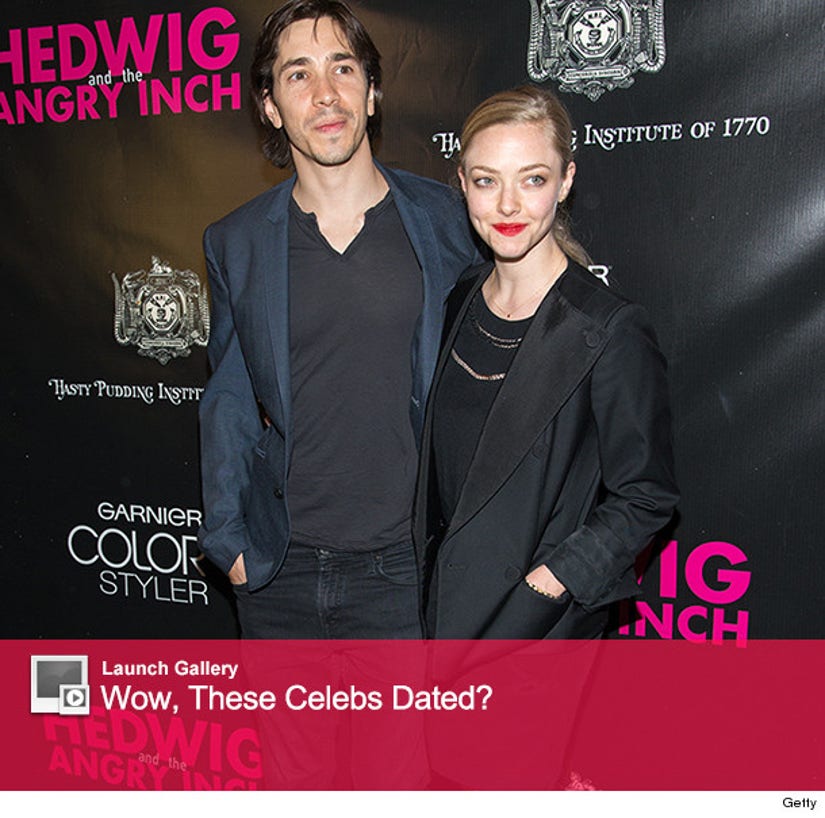 Amanda Seyfried and boyfriend Justin Long finally hit the red carpet together for the first time at the opening night of Broadway's "Hedwig and the Angry Inch" in New York City on Tuesday.

The couple of eight months stood arm-in-arm as they posed for photos. The "Mean Girls" alum wore a chic black knee-length dress, completing the look with a bold red lip. The "Comet" actor went casual in jeans, a black t-shirt and navy suit jacket.

Unlike past romances, the 28-year-old actress hasn't talked about her relationship with Long.

"It may be that I'm older, and it may be that social media is everywhere now," she told W in April. "I don't think I was really famous until last year -- and I felt like no one paid much attention to what I was doing. That was good. But Les Mis was an international hit, and that changed things. Before, I was a little more anonymous."

The notoriously private pair have stayed mum about their romance, but they aren't too shy to show their love on social media. 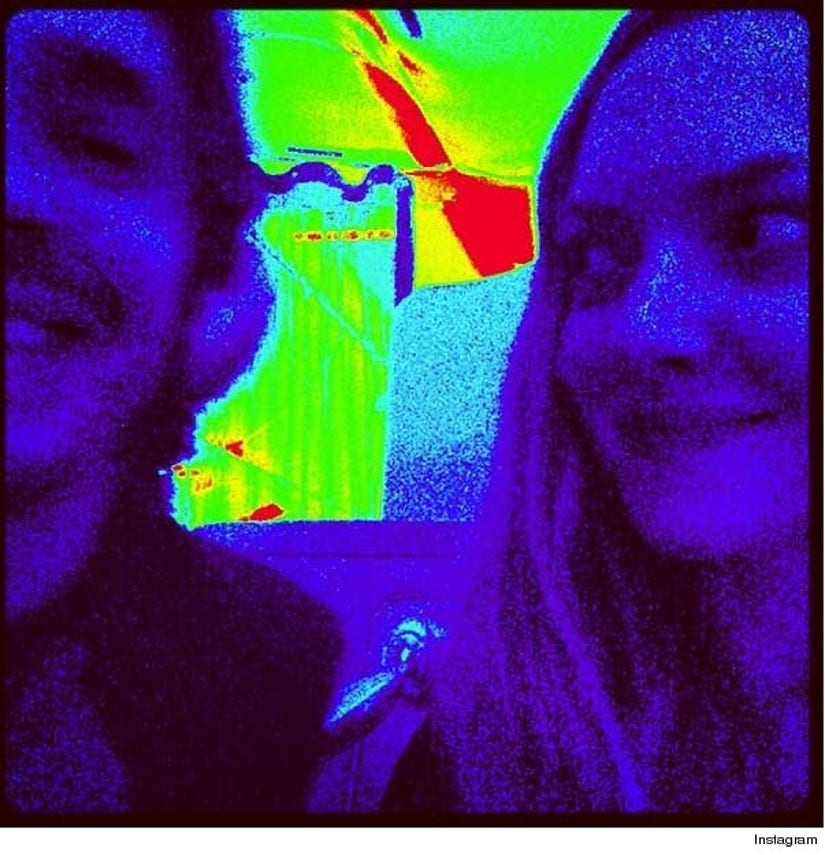 Seyfried recently posted a sweet snapshot of the couple on Instagram, writing, "#Bluecanbethewarmestcolor." Last month, she also shared a pic of the duo's silhouettes as they held hands.

What do you think of their relationship? Tell toofab in the comment section below, and click "Launch Gallery" above to see more surprising celebrity couples.