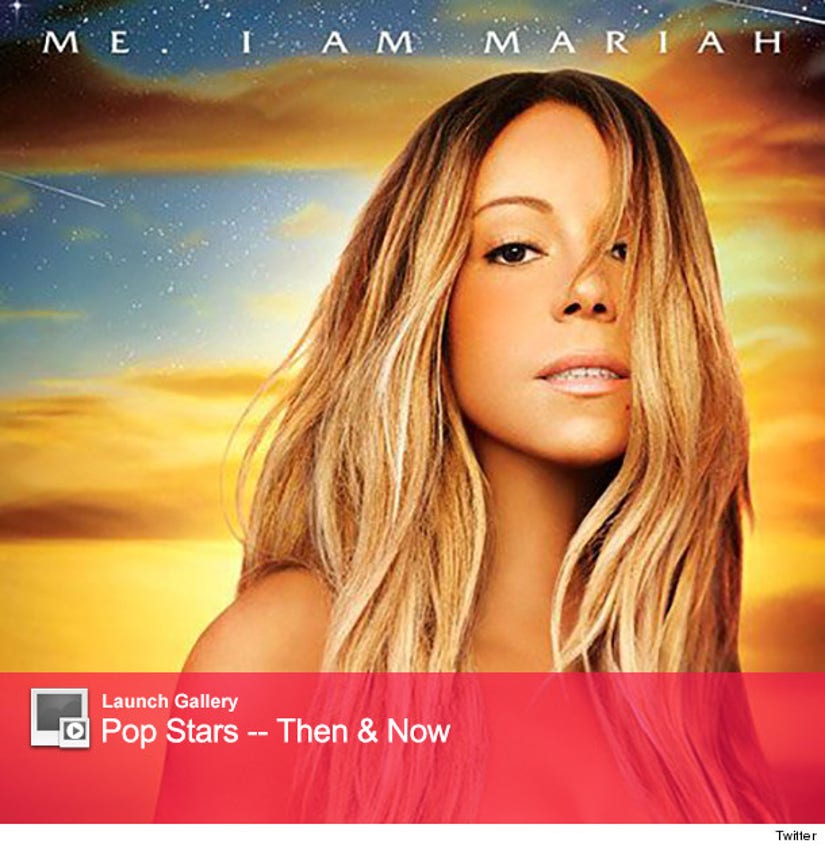 The singer released the name of her 14th studio album and the accompanying art on Wednesday -- calling her new body of work, Me. I Am Mariah ... The Elusive Chanteuse.

Carey shared two new covers for the album, one which is just a close up of the singer's face and another where she is posing in a netted body suit while posing under a gorgeous sunset. 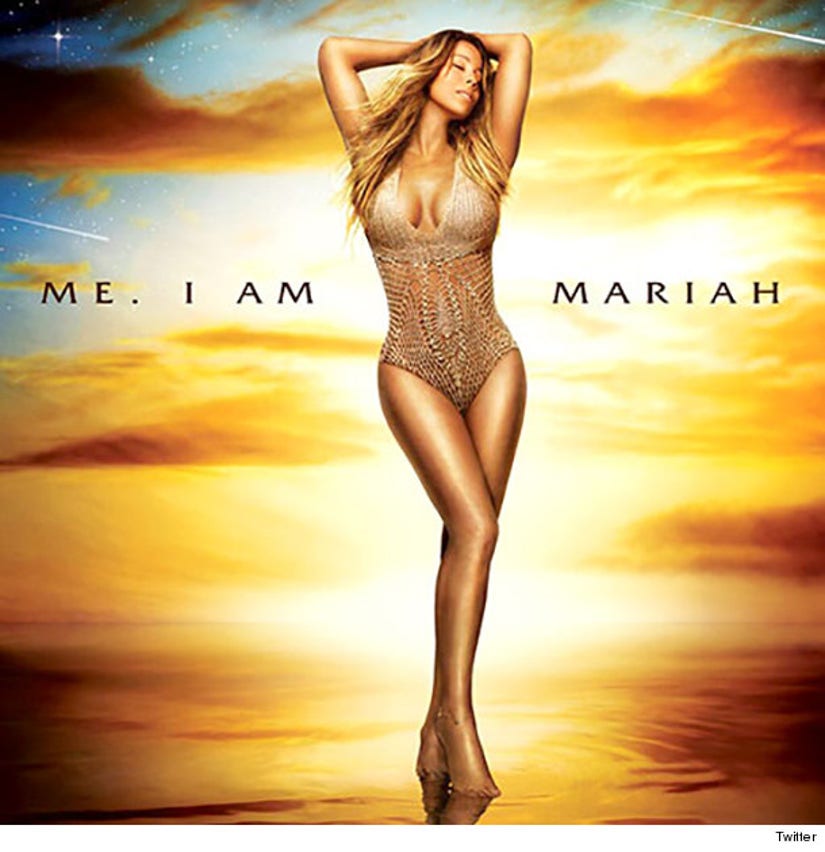 "This album is a reflection of some of the peaks and valleys that made me who I am today," Carey said of her new album in the publicity video. "I've always known me. I am Mariah."

The mother-of-two decided to share the name and cover shots for "Me. I Am Mariah" on the anniversary of her wedding day with Nick Cannon -- the couple tied the knot on April 30, 2008.

While we think the 44-year-old looks amazing in the pictures... we think the images may have been slightly photoshopped.

What do you think of Mimi's latest project? Tell toofab in the comment section below and click "Launch Gallery" above to see even more pop stars then and now!