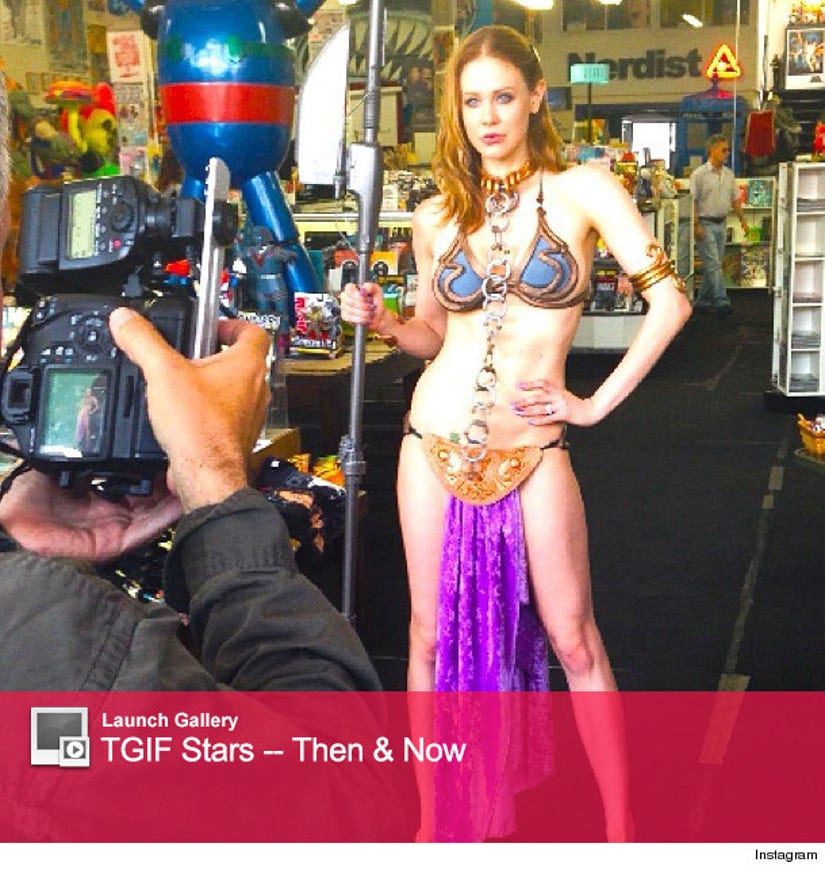 Former "Boy Meets World" star Maitland Ward celebrated May the Fourth in a BIG way, by fulfilling many a nerd's dream and dressing up in the now infamous Slave Leia costume from "Return of the Jedi."

She looks pretty incredible in the revealing ensemble ... and we have a strong feeling we'll be seeing more of her in cosplay come Comic-Con in July!

The film geek holiday comes on the heels of last week's big casting announcement for "Star Wars: Episode VII." Fisher, Harrison Ford and Mark Hamill will all return to play their respective roles in the Star Wars universe -- alongside new faces like Adam Driver and Domnhall Gleeson.

Check out the gallery below to see who else will appear in the highly-anticipated flick! 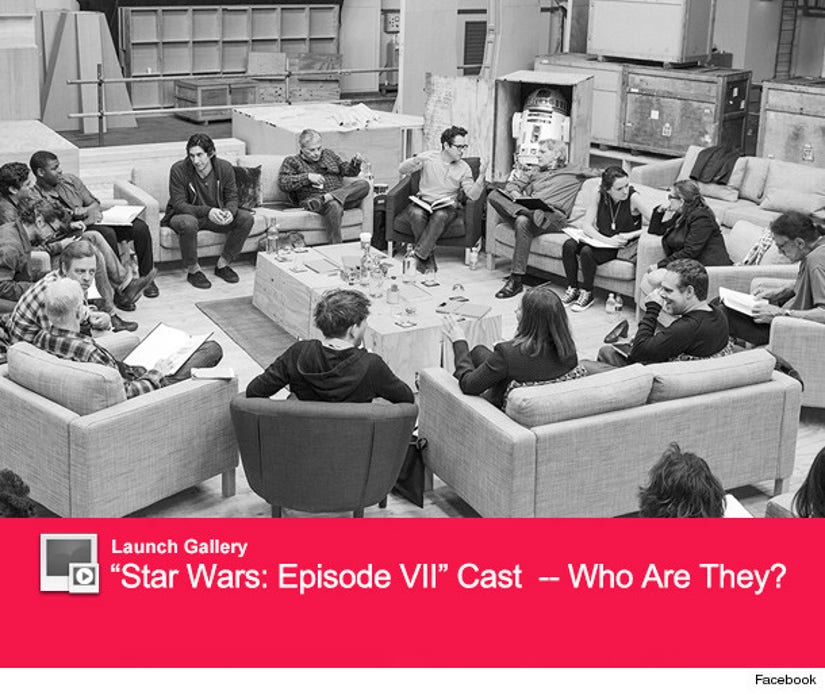