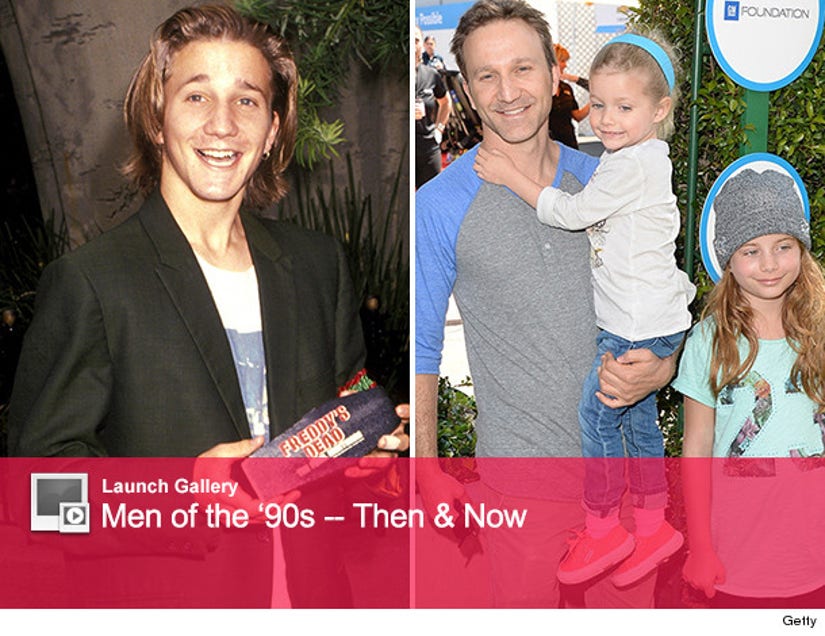 The actor -- who's known for flicks like "Clueless," "Road Trip" and "Rat Race" -- has grown up right before our eyes on both the big and small screen.

He rose to fame playing the sexy stoner Travis alongside Alicia Silverstone and Brittany Murphy in the teen comedy and has gone on to lead a pretty impressive career.

The Minneapolis native tied the knot with fellow actress Deborah Kaplan in 2001, but the pair separated in 2012 after 11 years of marriage. They have two children together, Caitlin Willow and Clover.

How do you think Breckin has aged? Tell toofab in the comment section below and click "Launch Gallery" above to see even more men of the '90s then and now!

And just for fun, check out the ladies of "Clueless," who just reunited in Los Angeles on Tuesday (below) for the Film Independent's Pre-Festival Outdoor Screening! 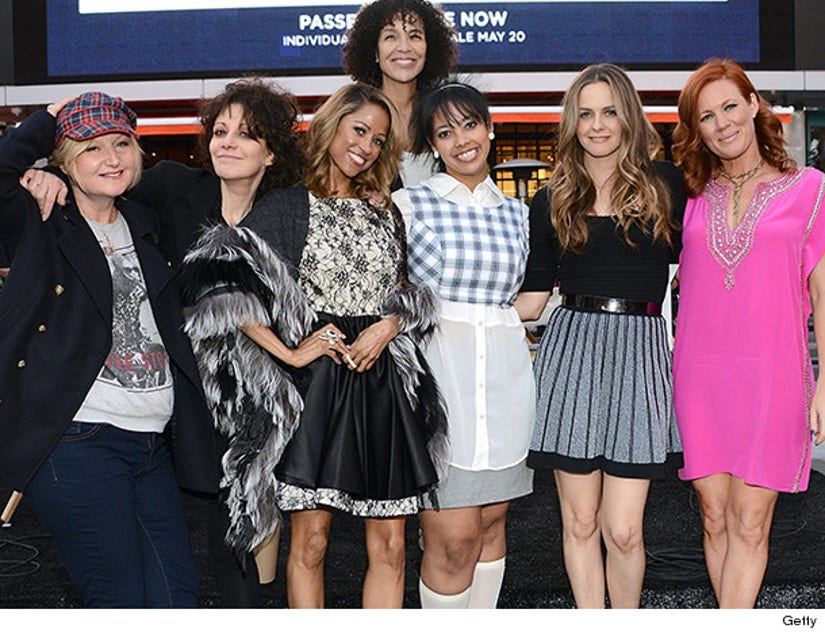