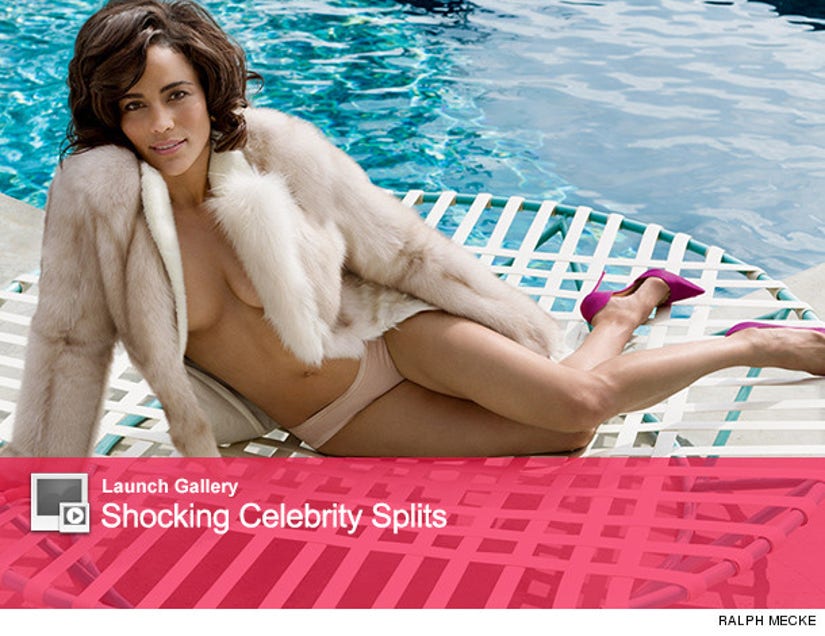 The actress appears in the latest issue of Vanity Fair, where she shows off her killer curves in a number of topless looks.

The 38-year-old also opens up about her estranged hubby Robin Thicke ... who she's dated since she was just 15-years-old.

Patton and Thicke met in an underage nightclub. The two eventually married in 2005 and share one child. But, their relationship took a turn for the worse in 2014 and the couple split. 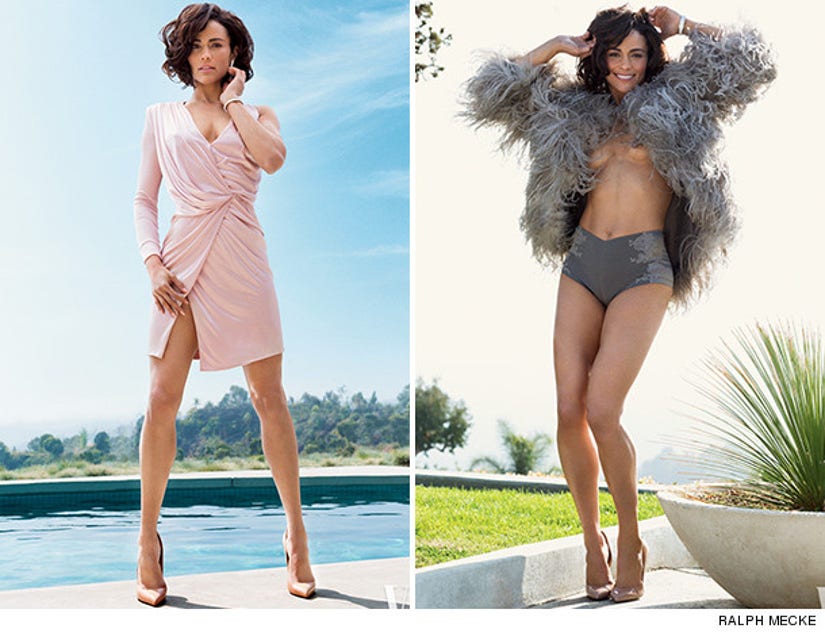 "He wasn't my first kiss," says Patton, "but he was my first lots of other things," she adds about the "Blurred Lines" crooner.

While Paula avoided answering a question if the two will remain separated, she did say that she'll always love Robin.

"We've known each other since we were teenagers. All I can tell you is there's a deep love there—always was, and always will be," she tells the mag. 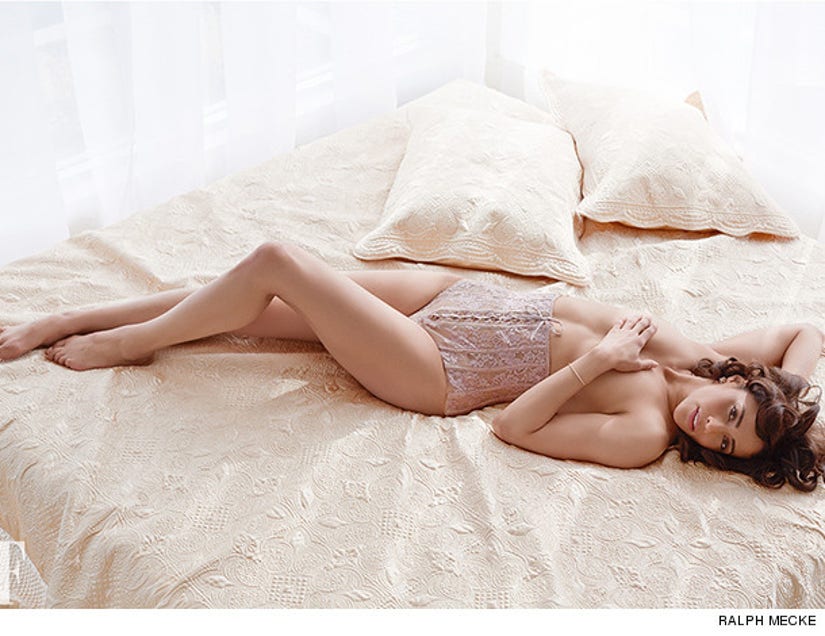 So what's the "Precious" star up to these days? She's currently filming "Warcraft" in Vancouver.

"I've never been big into video games," she admits. "But the Warcraft script reads more like a complex, epic novel."

Well, Patton sure looks amazing and we're excited to see what she does next!

What do you think about Paula's candid comments? Sound off below and click "Launch Gallery" above to see even more shocking celebrity splits!