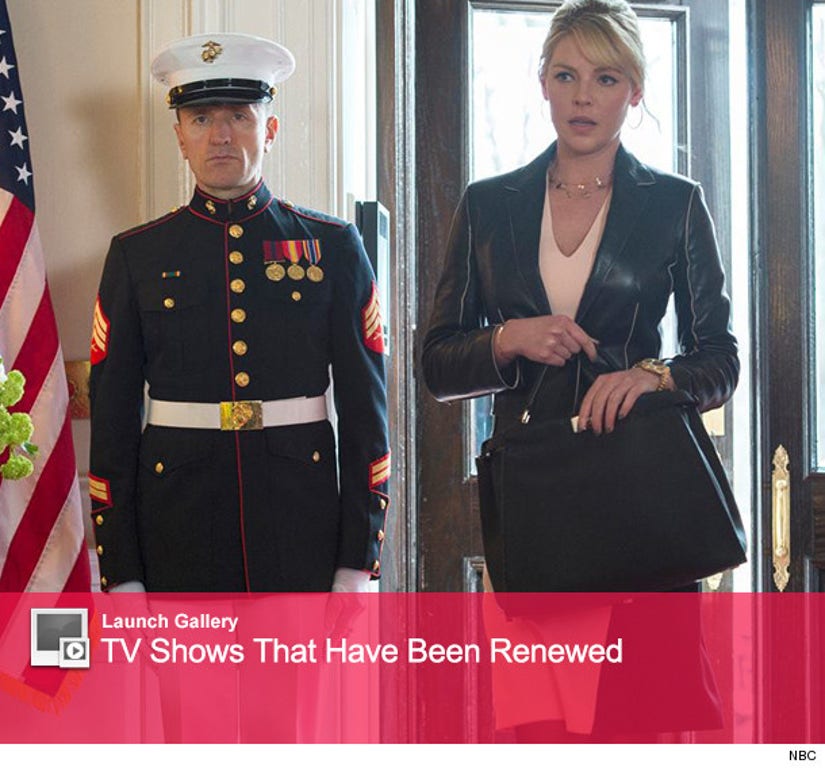 Katherine Heigl is coming back to the small screen!

The former "Grey's Anatomy" star will star and executive produce a new CIA drama called "State of Affairs." This marks the actress' first TV project since leaving the hit ABC series in 2010.

Described as "Scandal" meets "The West Wing," the new drama revolves around a CIA officer (Heigl), who becomes the president's daily briefer. Heigl's character, Charleston Tucker, is in charge of targeting America's most critical threats as she tries to navigates her complicated personal life.

Also jumping back on the TV bandwagon is "Happy Endings'" creator David Caspe and star Casey Wilson. "Marry Me" is a new comedy starring Wilson and Ken Marino as a newly engaged couple who realize that tying the knot is much harder than it looks.

Another new comedy set to make its debut is "A to Z." The show chronicles the world of an online dating company that follows the "A to Zs" of a relationship, from meeting to break-up. The series, which stars Cristin Milioti, poses the question: Is there such a thing as destiny?

From doctor to judge, "Private Practice" star Kate Walsh is making to jump to comedy as a hard-partying judge in "Bad Judge." The series centers around wild child Rebecca Wright (Walsh), who happens to be one of LA's toughest and most respected criminal court judges. She's far from ready to settle down … except when an 8-year-old boy — whose parents she put in jail — needs her help.

"Constantine" is based on the "Hellblazer" graphic novels. David Goyer ("Batman Begins") and Daniel Cerone ("Dexter") bring one of DC Comics' most popular characters to life, master of the occult John Constantine. Constantine is struggling with his faith as he is haunted by the sins of his past, but he is suddenly thrust into the role of defending humanity from the gathering forces of darkness.

Last but not least, "The Mysteries of Laura" is a procedural drama with a sharp sense of humor following a quirky female homicide detective (Debra Messing) who juggles high-stakes crime as well as her ex-husband and devilish twin boys.

Are you excited to watch these new shows? Tell toofab in the comment section below, and click "Launch Gallery" above to see which of your favorite shows have been renewed. Check out the photos below to see which series have been cancelled! 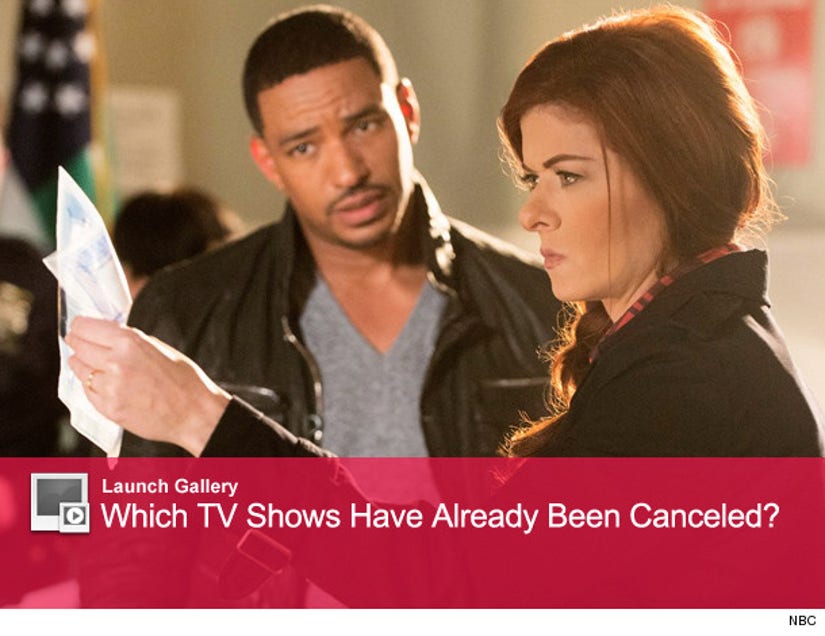