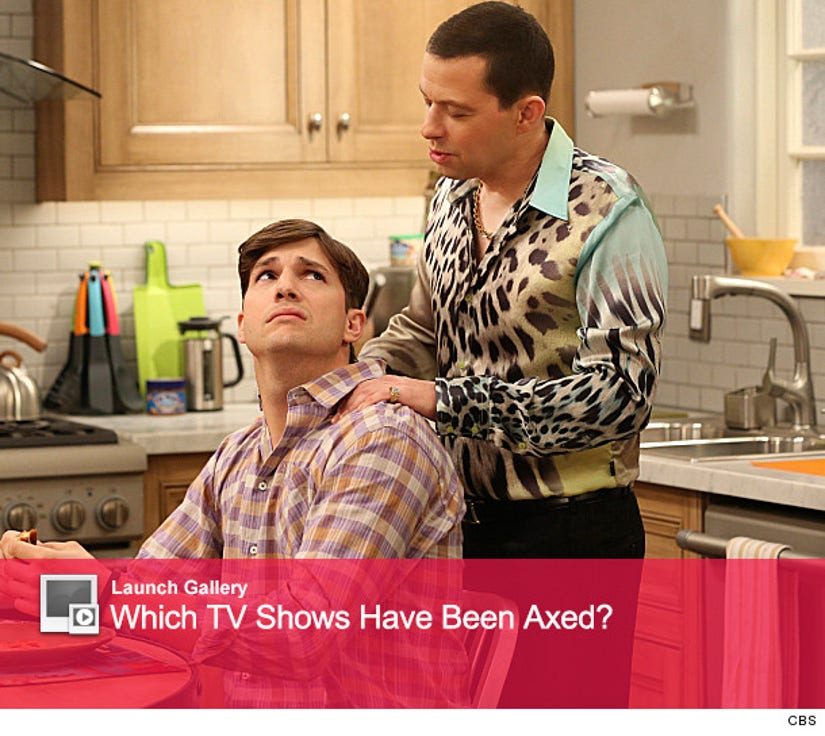 Say goodbye to "Two and a Half Men."

CBS announced earlier this morning that the Jon Cryer/Ashton Kutcher sitcom will end its run after its upcoming 12th season.

"Chuck Lorre is creating a season-long event. We did very well last year with announcing final season of 'How I Met You Mother' here, too. Chuck is very psyched about this; he's got some great ideas and very big surprises," CBS entertainment chief Nina Tassler announced at upfronts on Wednesday.

Do you think Charlie Sheen will be one of those surprises? It could be kind of hard, since he was killed off ... and famously feuded with Lorre ... but stranger things have happened.

The cancelation comes after original stars Sheen and Angus T. Jones left the show. While Jones was reduced to "recurring" on the series, he hasn't appeared on the show since last year.

In a recent interview, a drastically different-looking Angus spoke out about why he felt like a "hypocrite" for being on the series and how it differed from his Christian values.

"It was difficult for me to be on the show and be part of something that was making light of topics in our world where there are really problems for a lot of people," he told KHOU. "I was a paid hypocrite because I wasn't OK with it and I was still doing it."

CBS also announced that they decided not to pick up the "How I Met Your Mother" spinoff, "How I Met You Dad." The network will also not be bringing back "The Crazy Ones," "Friends with Better Lives," "Bad Teacher," "Hostages" and "Intelligence."

Check out the gallery above to see which other shows have been canceled by Fox, ABC, NBC and The CW -- it's a bloodbath out there!

﻿And click through the gallery below to see which series are safe! 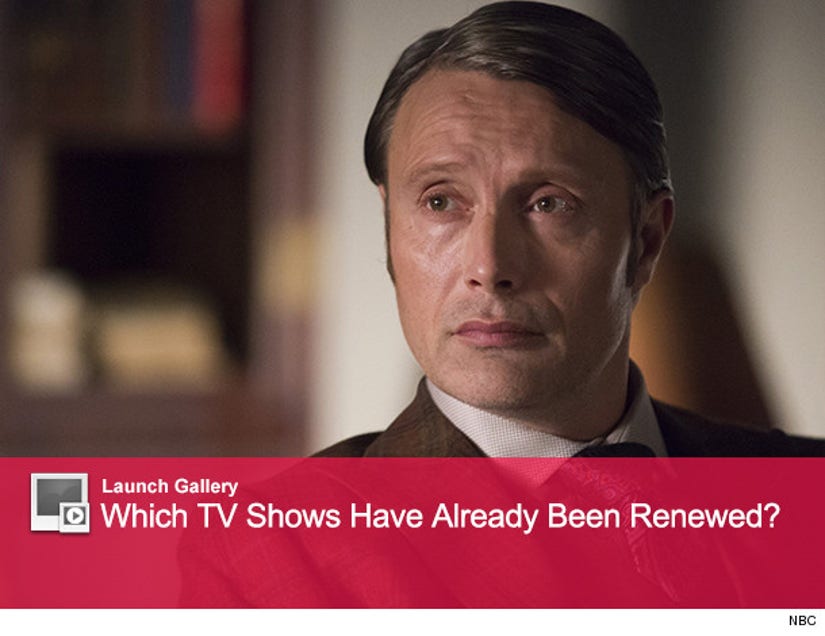