Alexa Ray Joel's tired of people talking about her looks!

The singer sat down with "Good Morning America's" Amy Robach where she opened up about rumors that she's had more work done.

Check out the video above to see what the brunette beauty had to say about the surgery allegations!

"I can tell you right that now the only thing that is true, which I actually have been open about, was that I did have rhinoplasty surgery done three to four years ago," she explained. "But, no I haven't had anything else done, I don't even dye my hair."

The daughter of model Christie Brinkley and Billy Joel also reveals that she's just grown into her self.

"It was interesting because they were comparing pictures of me from when I was 16 to 18, to recent pictures of me now and I'm 28 years old. So of course I look different," she said.

Well, some good makeup contouring can change anyone's face -- what do you think about the Alexa's candid comments? Sound off below and check out even more stars who've admitted to plastic surgery in the gallery! 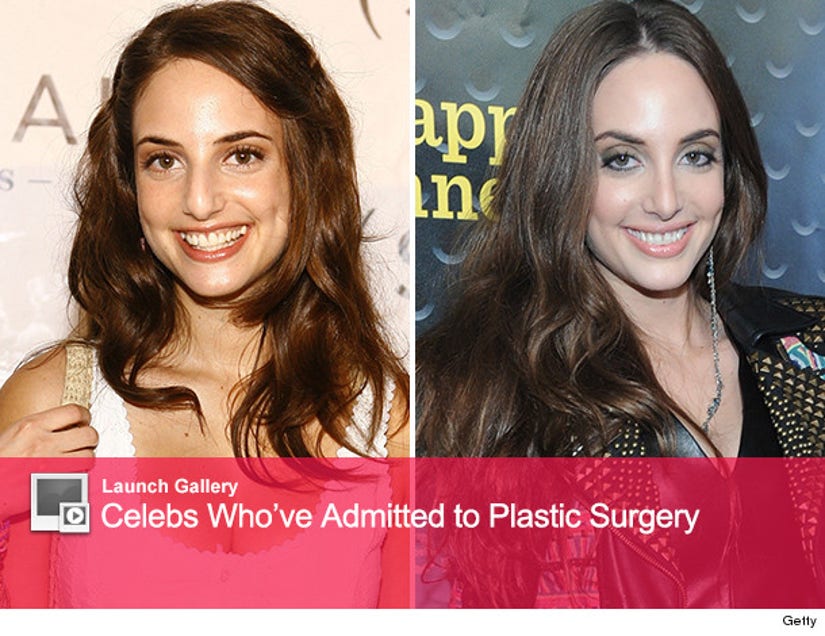