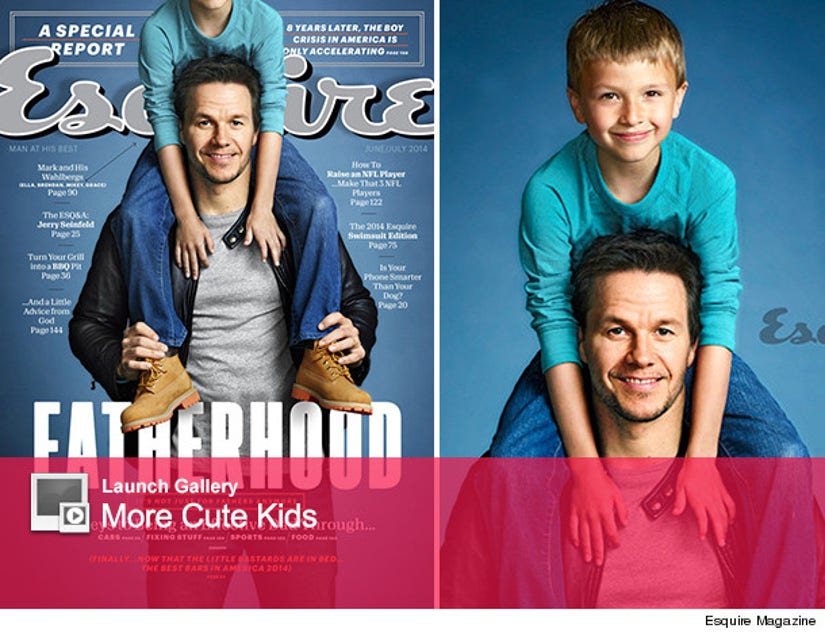 Mark Wahlberg can do it all -- he's a rapper, an actor, a producer and a father!

The multi-talented 42-year-old is gracing the June/July Fatherhood issue of Esquire magazine, where he opens up about his childhood, finally getting his diploma and what he's learned since becoming a dad.

"I think, for the most part, I had a pretty good childhood. It wasn't until we got older that we realized we didn't have what a lot of other people had," he reveals.

Although Mark's family sometimes struggled to make ends meet when he was a child, they never went without food.

"No, [we weren't hungry.] It worked out because my dad drove a truck delivering school lunches, so that meant we got a lot of school lunches," he shares with the mag. "We ate a lot of bologna sandwiches, but they also had those little Oreo packs in there sometimes."

Having survived his family's financial hardship, the Hollywood heartthrob still strives to better himself and improve the lives of others.

After starting the Mark Wahlberg Youth Foundation, which encourages and promotes youth education, the "Transformer 4" star went back to school to get his GED. 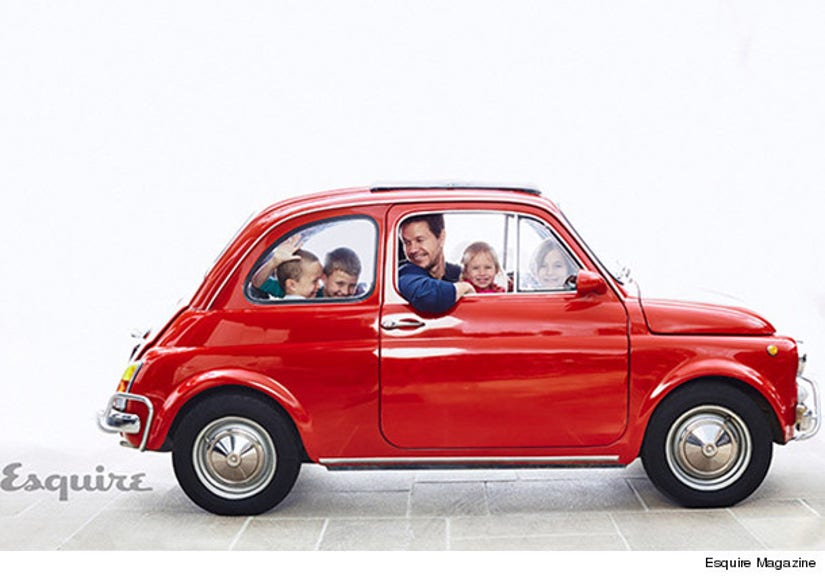 "I can't tell my kids to go to school and get an education if I don't have a diploma," he explains. "They'd start thinking, 'Why do we need to go?' 'You didn't go and you turned out all right.' But I'm proud to have it. If I want to go on and further my education and study film or whatever, I can do that."

In addition to receiving his diploma, the Hollywood hunk has learned quite a few lessons since becoming a father.

"I think the most important thing is to always be involved in every aspect of their life. To give them enough trust that they can share things with you. I don't want them to be terrified of me, you know? But I don't want them to think they can do whatever they want and get away with it, either, because they can't," he says.

"The biggest thing for me is, you know, as quickly as I was able to turn it around, to get from there to here, from me having nothing as a kid to me here now, providing everything for my kids, it's like, I worry that maybe they won't appreciate things," he adds. "I worry that maybe they'll have a sense of entitlement. You don't wanna give your kids everything without giving them the tools to be great people."