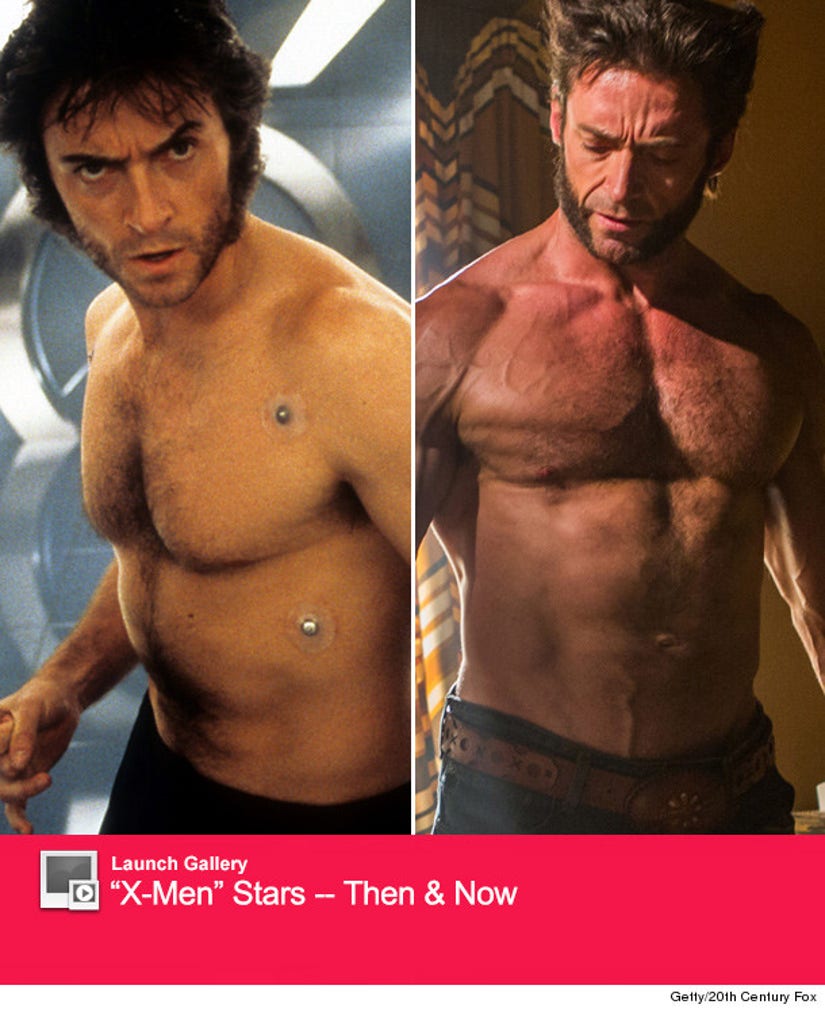 It's been almost 15 years since Wolverine, Storm, Rogue, Magneto and Professor X hit the big screen for the first time -- and in that time, A LOT has changed.

When Bryan Singer's "X-Men" opened in 2000, there's no way stars like Hugh Jackman and Halle Berry would ever think they'd still be playing their mutant alter-egos all these years later.

But with "X-Men: Days of Future Past" teaming the original crew up with the cast of "First Class," some of our favorite stars are returning to the fold and showing us just how much they've matured (or, in Jackman's case, bulked up!) since the first flick.

Check out the gallery above to see how the stars from the first two films have aged and find out what they've been up to -- and see them back in action when "Days of Future Past" hits theaters this weekend.

Watch a sneak peek clip from the flick above -- and, for fun, look at this photo from the 2000 premiere. Halle's outfit says it all.