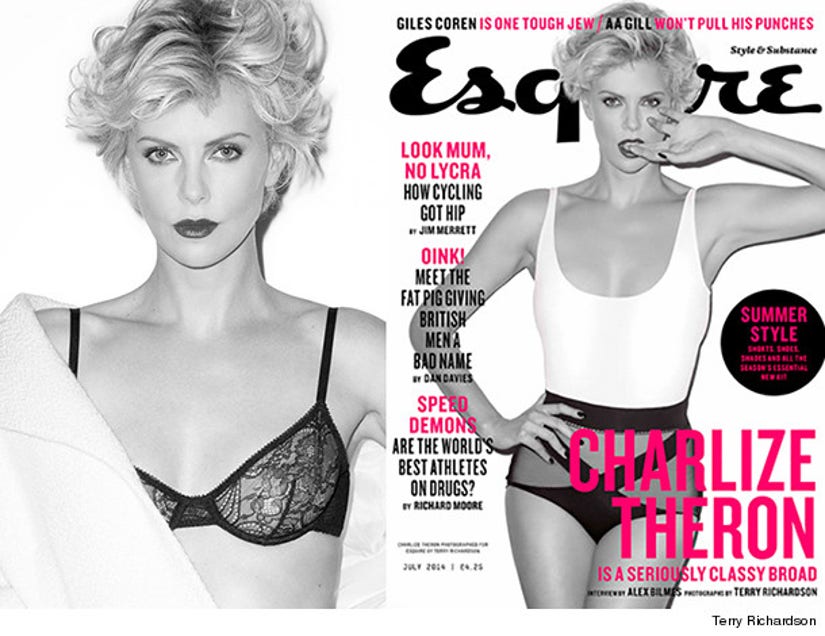 Charlize Theron's getting candid about her love life!

The "A Million Ways To Die In The West" actress covers the July issue of Esquire UK, where she opens up about being unmarried and falling for longtime friend Sean Penn.

While Theron understands that a lot of women would not be thrilled to be unmarried and almost 40-years-old, she's perfectly happy with her single status.

"I'm sure some people would be like, 'I would never want to have that life.' I'm sure there's a lot of aspects to my life that a lot of people wouldn't want. Like the fact that I'm single at 38. That's not necessarily what a lot of women want. I mean unmarried. But I'm just saying, a life is good if it's the life that you want," she tells the mag.

"I am living my life in a way that if tomorrow it ended–and I hope not because I have a kid–but if it did, this was the life that I really wanted to live," she adds. 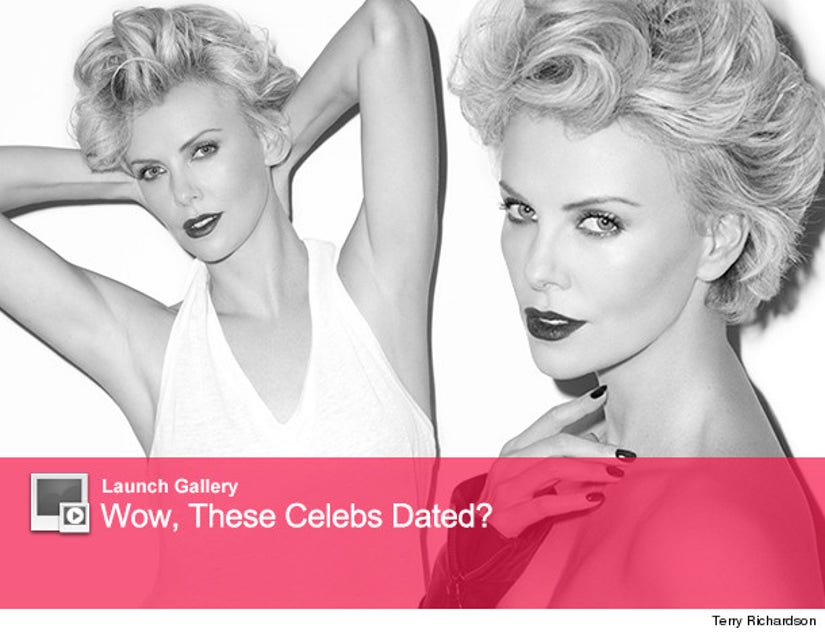 Before hooking up with Penn, Theron dated actor Stuart Townsend for 10 years. The high profile pair called it quits 2010, though. Shortly after they broke up, Charlize adopted her son Jackson.

"In his defense, it was not that he didn't want to have children—it was just something that never worked out," she says of their split.

Today, the "Monster" actress is more than happy with her life and has found a real partner in the "Milk" star.

"I wasn't in any place that I even wanted something like [a boyfriend]. Then one day you go, 'Oh, [Jackson's] almost 2 now, and he has his little activities that he goes to and he's got a bedtime now, and you have more time again.' And it's like if you are open to something, if you just let it happen, it will happen. When you least expect it. It was nice to be single and now it's nice to be not single,” she says about her relationship with Sean.

Well, it's great to hear that the blonde beauty's in such an amazing place -- what do you think about Charlize's candid comments?

Sound off below and click "Launch Gallery" above to see even more surprising celebrity couples!