Leah Remini is speaking out about Scientology ... again!

"The Exes" star opens up about leaving the Church of Scientology in an upcoming interview on "The Ellen DeGeneres Show."

The actress says that her family has learned "new ways to reconnect with each other" since leaving the Church in the summer of 2013.

"I think, you know, we're stronger," she adds, "and we're having so much fun together."

Back in February, the "King of Queens" alum revealed the reasons she left, admitting that there were "dozens of influencing factors."

She decided to leave when her daughter Sofia﻿, 9, approached the age when auditing -- a process that involves a series of probing questions -- was required for acclimation into the church.

"In my house, it's family first -- but I was spending most of my time at the church," she told BuzzFeed. "So, I was saying 'family first,' but I wasn't showing that. I didn't like the message that sent my daughter."

What do you think of her candid comments? Tell toofab in the comment section below, and click "Launch Gallery" below to see more celeb Scientologists. 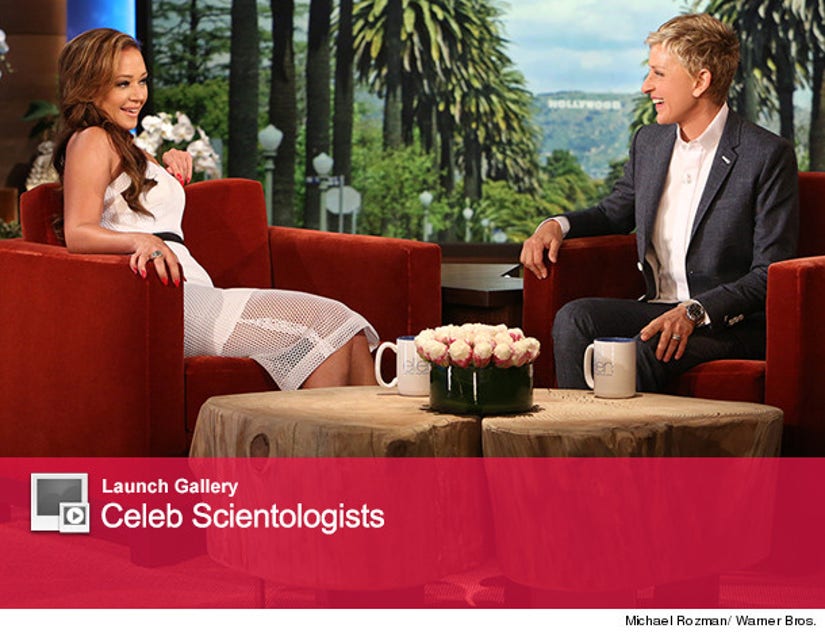