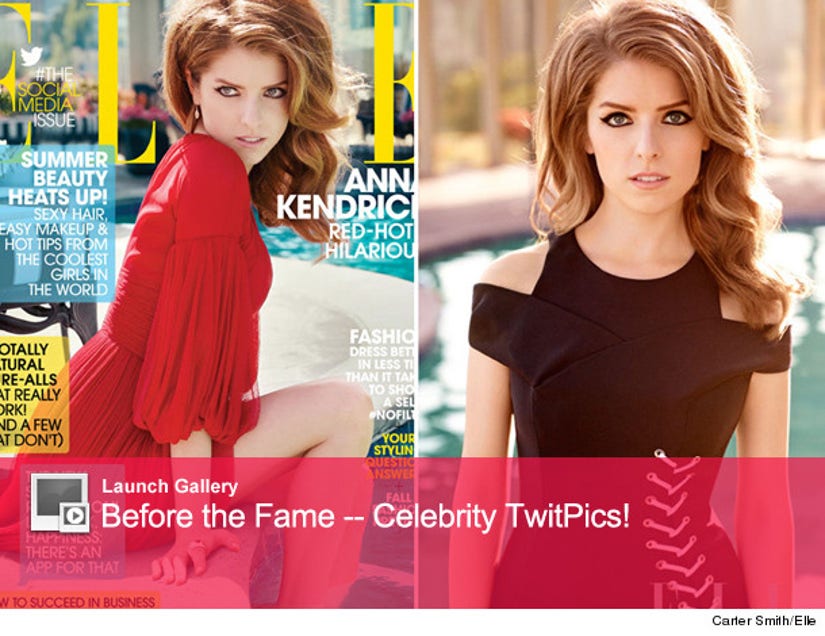 The "Pitch Perfect" star covers the July issue of Elle magazine, where she opens up about her looks and shares her feelings about divorce.

"I've never felt like I've exactly traded on my looks. When I was a teenager, I was an ultra late bloomer, and my mom would say it was a blessing, because it means you never have to wonder if guys are only interested in you because you've got boobs. I would have been thrilled if guys were interested in me because of my boobs," she jokes.

"Similarly, I think I'm lucky that I've never had a crisis about whether the only reason I'm successful is because I'm crazy hot. It's not something that crosses my mind," she adds. 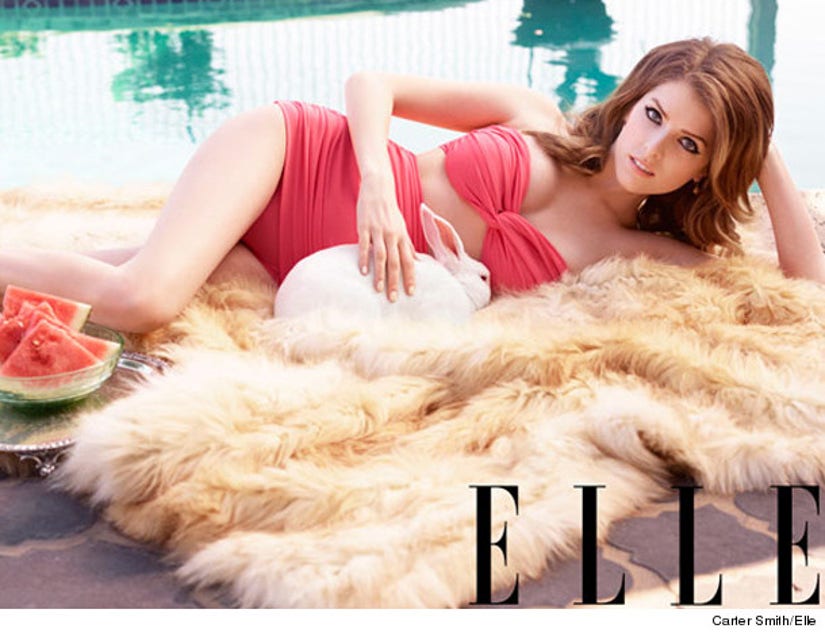 Kendrick -- who split from boyfriend Edgar Wright last year -- also tells the mag that she hasn't been hit on in five(!) years, pretty much since she starred in "Up in the Air."

The 28-year-old also gets extremely candid while talking about divorce, and kids who come from "broken" families.

"I hate when people think you're broken because your parents are divorced. And I really reject the idea of staying together for the kids. If they're growing up in a house that's not healthy, it's better to know that's not the model of what marriage should be," she explains.

We think the "End of Watch" star has a good head on her shoulders -- what do you think about Anna's candid comments?

Sound off below and click "Launch Gallery" above to see even more stars before the fame!

Make sure to pick up the July issue of Elle magazine on stands June 24.