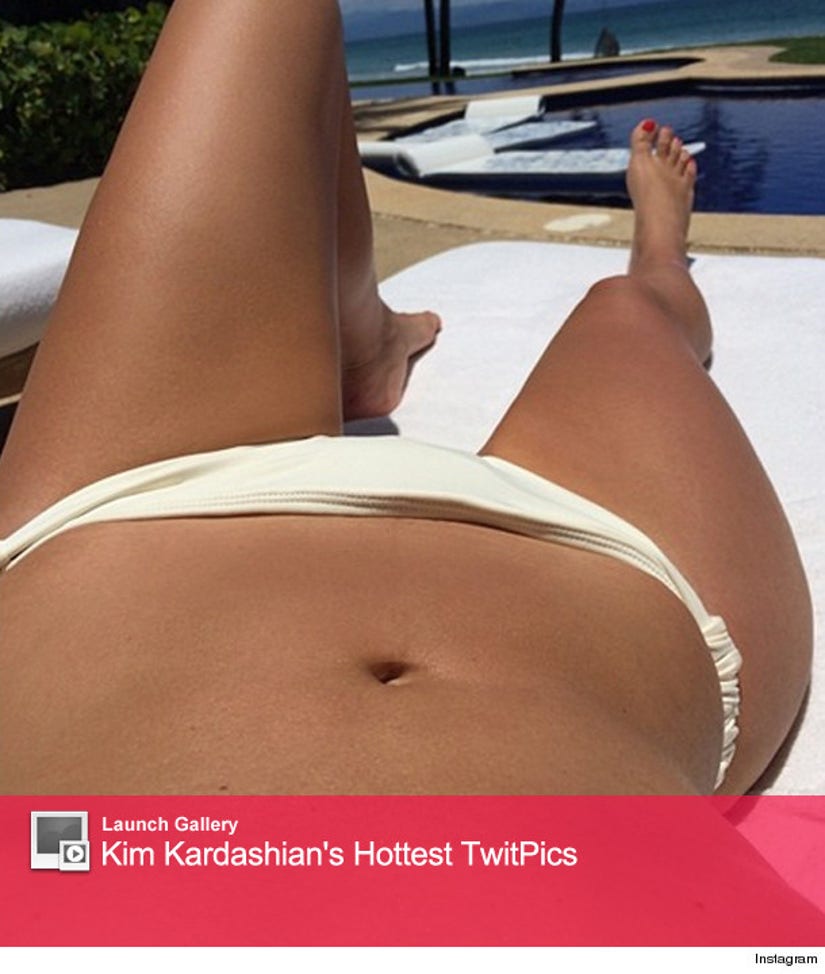 Kim Kardashian dropped some major weight for her wedding day -- and now, she's showing off her fit physique in a brand new bikini pic.

The reality TV star is currently soaking up the sun while on her second honeymoon in Mexico and posted a bikini-clad snap of her view from the resort via Instagram on Thursday.

The sighting comes the same day as she released some brand new photos from her extravagant European ceremony, where she also showed some serious skin. 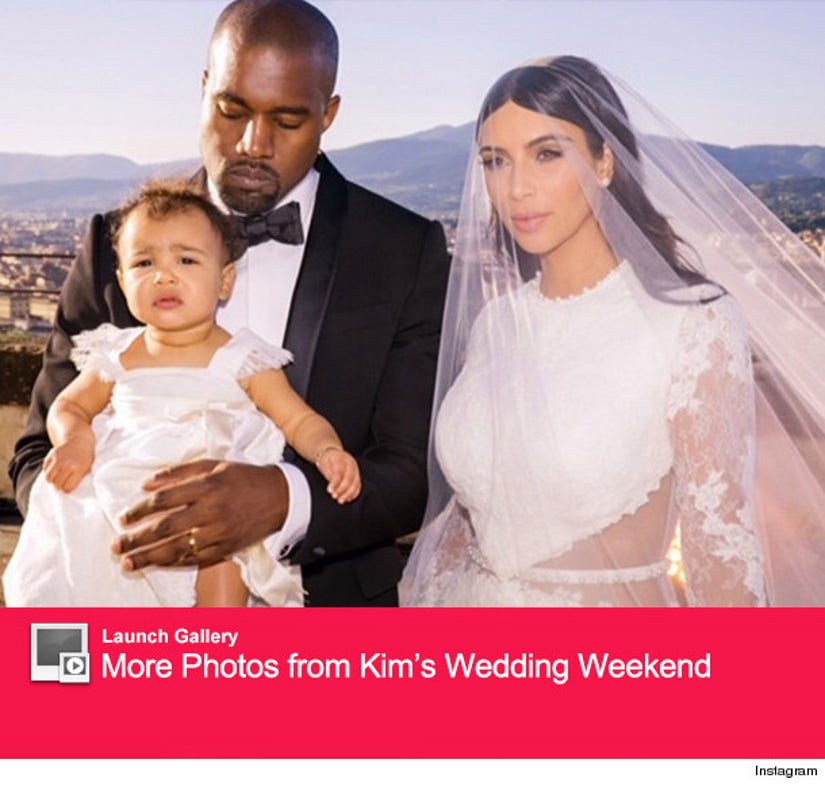 In one of the new pics, we see that the bride's dress not only had a revealing back, but also had strategic cutouts on the front that showed off her tight tummy.

Kim had just under a year to get to her goal wedding weight, tying the knot 11 months after she gave birth to first daughter North West in June 2013.

Kudos on a job well done! 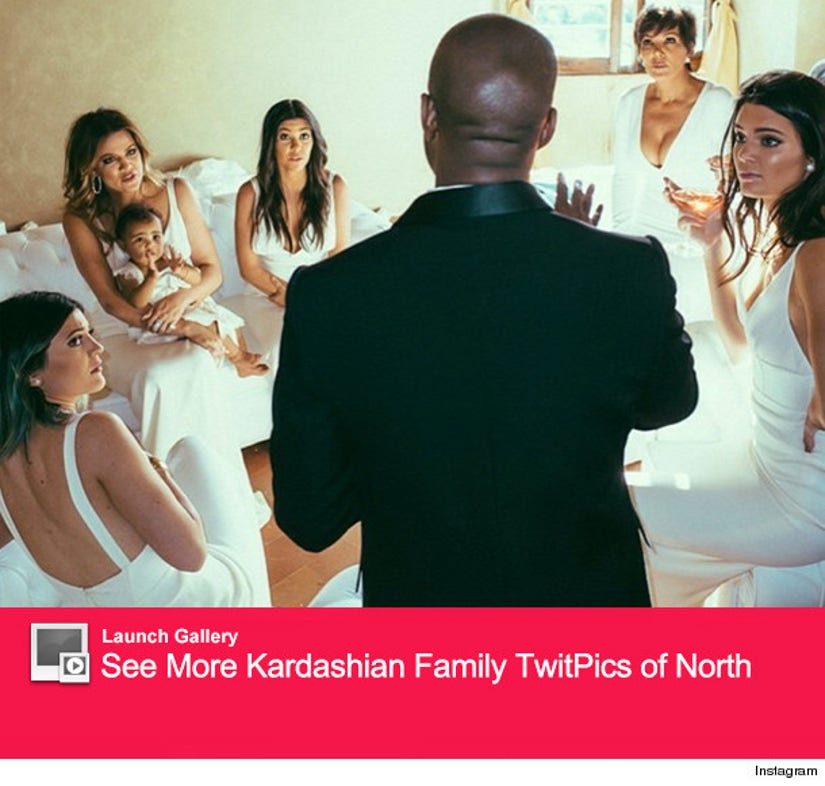