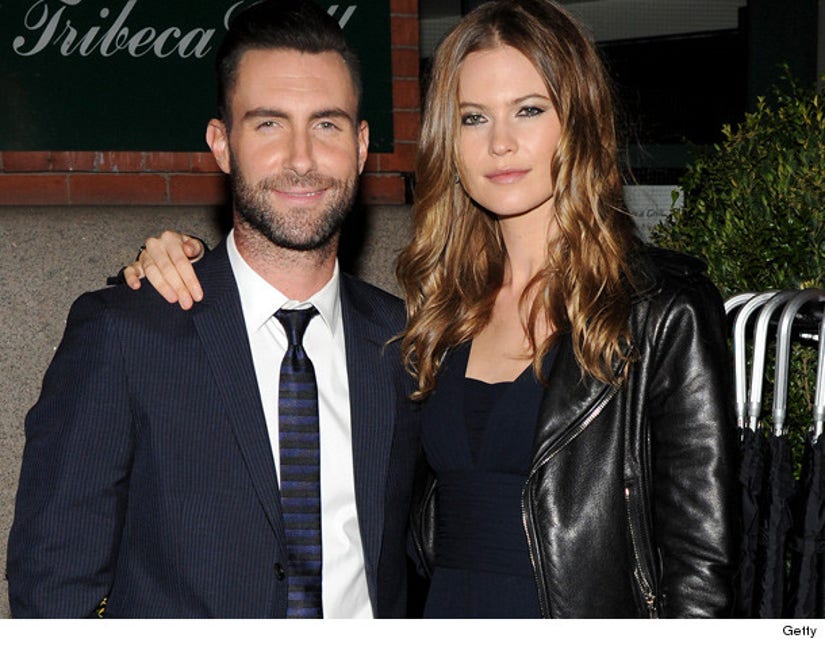 From womanizer to true gentleman!

Adam Levine is notorious for dating gorgeous models like Anne Vyalitsyna and Nina Agdal -- but one Victoria's Secret stunner got him to change his bachelor ways.

The Maroon 5 rocker and Behati Prinsloo got engaged almost a year ago, but he just opened up about popping the question in a new interview and the details are adorable.

This morning on "On Air with Ryan Seacrest," the radio host wanted to know if Adam asked the South African model's father for his blessing.

"I did ask his permission. I don't want to talk about it, you know how I am, but yes, of course I did," he revealed. "I had to. And it was extremely nerve-racking."

"The Voice" coach isn't the only one beaming with happiness, as his other half also gushed about her engagement. "I'm ecstatic, very happy," she told EXTRA. "He was a stand-up guy. Called my dad, called my mom. Did the whole thing."

The pair will reportedly tie the knot on July 19 in Los Cabos, Mexico.