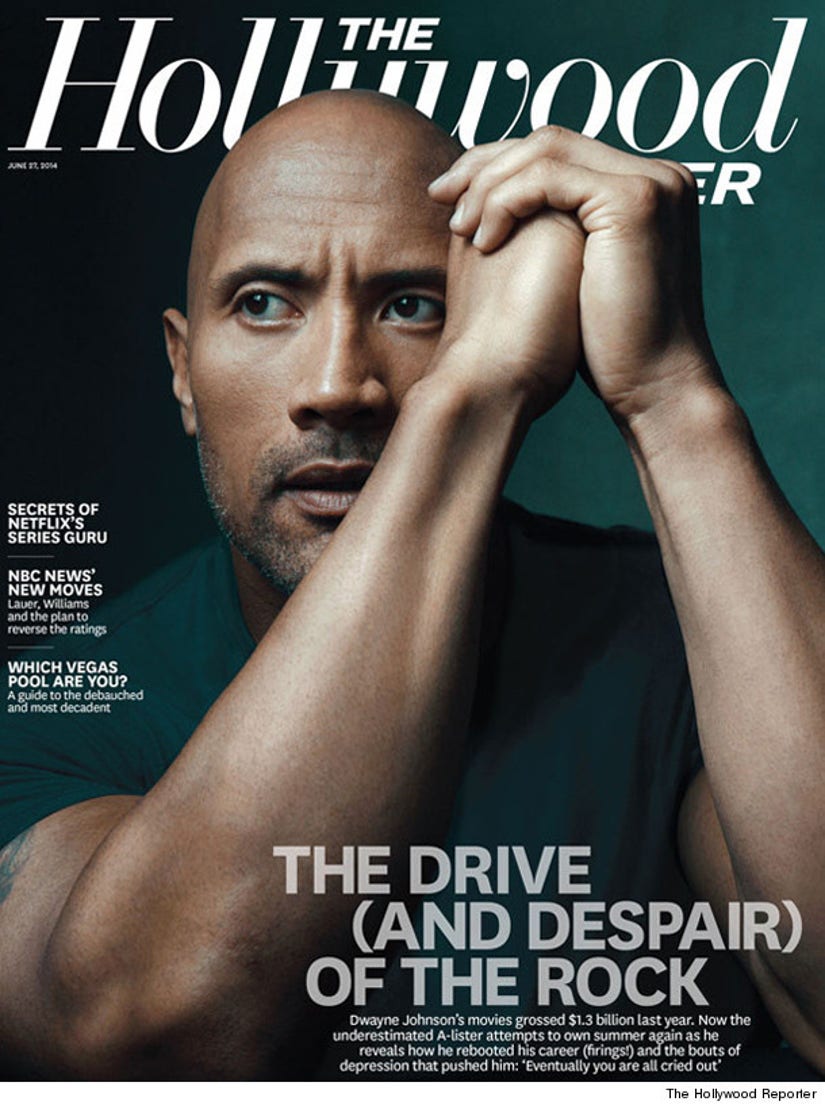 Even "The Rock" hit rock bottom.

In a candid interview with The Hollywood Reporter, Dwayne Johnson reveals that he's had his fair share of struggles in the past -- from getting into trouble with the law as a teenager to getting kicked out of his home at 14 to being dumped as a professional football player.

The actor's problems started at a young age, when he was evicted from the home he shared with his mother.

"We were living in an efficiency that cost $120 a week," he tells the mag. "We come home, and there's a padlock on the door and an eviction notice. My mom starts bawling. She just started crying and breaking down. 'Where are we going to live? What are we going to do?'"

"The Rock" decided to turn things around, and at 18, he won a full football scholarship to the University of Miami. But during his freshman year, Johnson suffered several injuries, which led to further depression.

"I didn't know what it was," he recalls about the dark time that led him to suddenly drop out of school. "I didn't know why I didn't want to do anything. I had never experienced anything like that."

Although Johnson got back on his feet and returned to the field after a call from his coach, his dreams of becoming a pro player were dashed when he wasn't selected for the NFL draft. He eventually signed a contract with the Canadian Football League's Calgary Stampeders for meager $35,000 a year.

When it felt like things couldn't get worse, he was released from the team. "There was no injury," he says. "It's just, 'That's it. You're not good enough.' That was very sobering."

The incident led to Johnson's first split from his girlfriend Dany Garcia (who eventually became his wife and manager.) "The dreams I had, they're dashed," the "Fast & Furious" star adds. "There is no more football. My relationship was crushed. That was my absolute worst time."

However, the 42-year-old action hero turned his life around, and now, he's a super-successful movie star. His films made a whopping $1.3 billion last year alone! 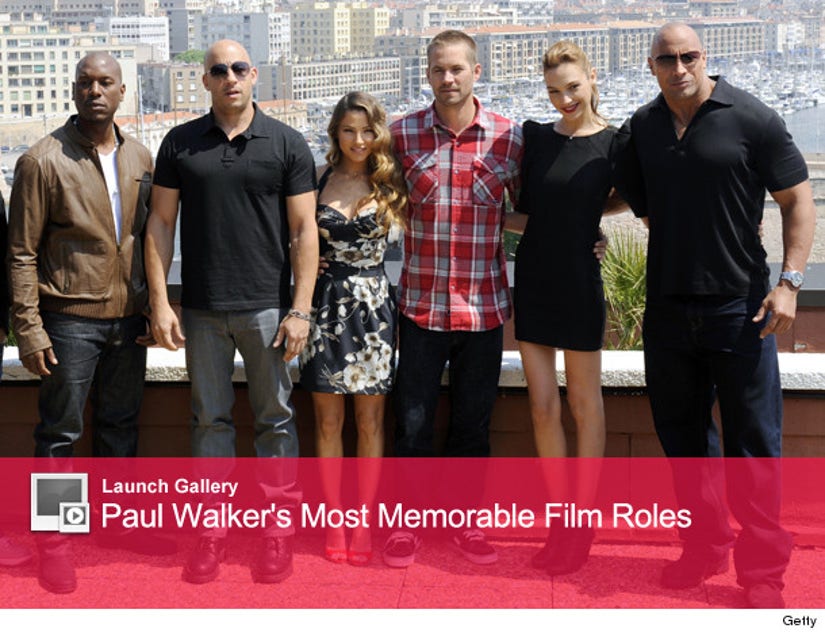 Johnson also opens up about the moment he found out his "Fast & Furious" co-star Paul Walker died in a fiery car crash.

"I was driving with [girlfriend] Lauren [Hashian] when she immediately turned very quiet and was looking at me, studying, wondering if I knew," he recalls.

"I pulled over and looked at my messages and had a moment where I just caught my breath. We said a prayer right then to give his daughter strength -- because we had talked about our daughters. That's what we would talk about. Both of us were divorced, and we talked about the power of being a dad and the strong connection of a dad and his girl. Then once we got home, we started bawling."

Check out the full interview over at The Hollywood Reporter.