The "Arrow" actor has been getting in shape to film Season 3 of The CW series and fans of Amell's arms and abs are dying to know exactly what his workouts are like!

The 33-year-old posted videos of what was highly-demanded, along with this message:

"People are always asking about my training regimen for Arrow. Today was the first day of training for Season 2. Ran for 65 minutes then did abdominal / leg scissor thingies. It hurt... Not as much as it'll hurt tomorrow, but it hurt. Stick around the Facebook page and I'll post what I do to get ready for Season 2. Believe me... Most of it will be boring. But people seemed curious and there's no reason not to share," the actor explained on his Facebook page.

The exclusive full-body workouts he does are created by Tempest Freerunning Academy, who is "California's first and only training facility solely dedicated to the growth and spread of freerunning and parkour."

They are extremely challenging and people attempting these drills are doing more than just pumping iron. Amell is seen running, jumping, and doing crazy flips all over the fitness room, and in an interview with Veronica TV, he says, "Each week presents its own challenges. There's a couple things working against you in the first week. 1. You get really sore. 2. You're not as strong as you were two months ago."

The CW announced that "Arrow" will be renewed for a third season, but a specific date is still unknown. 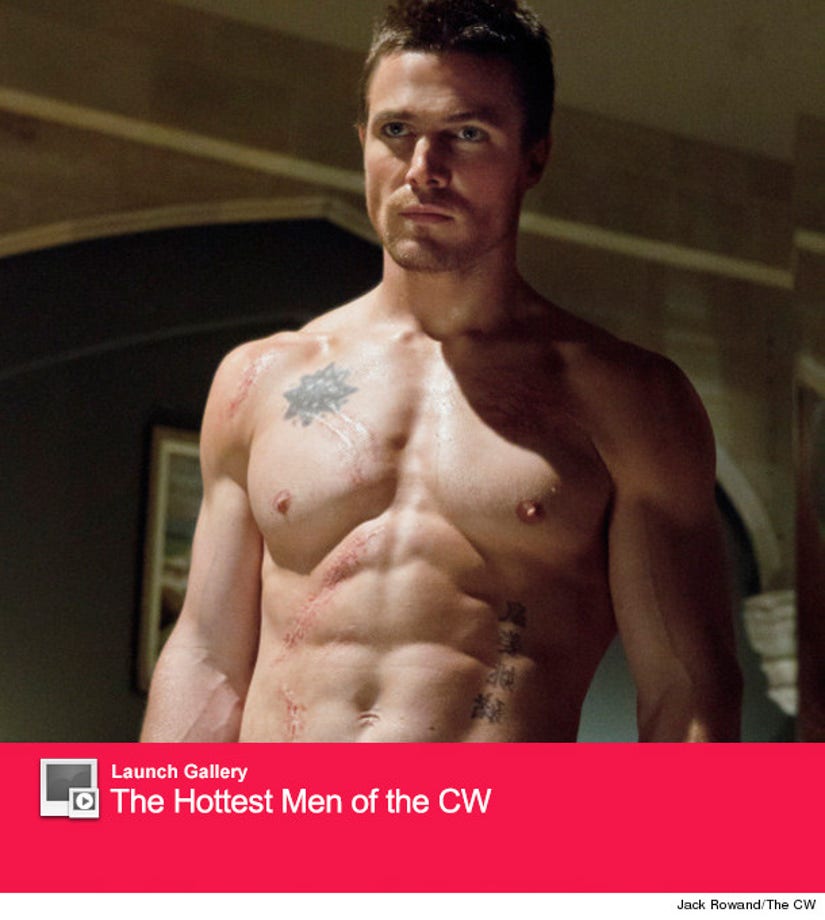