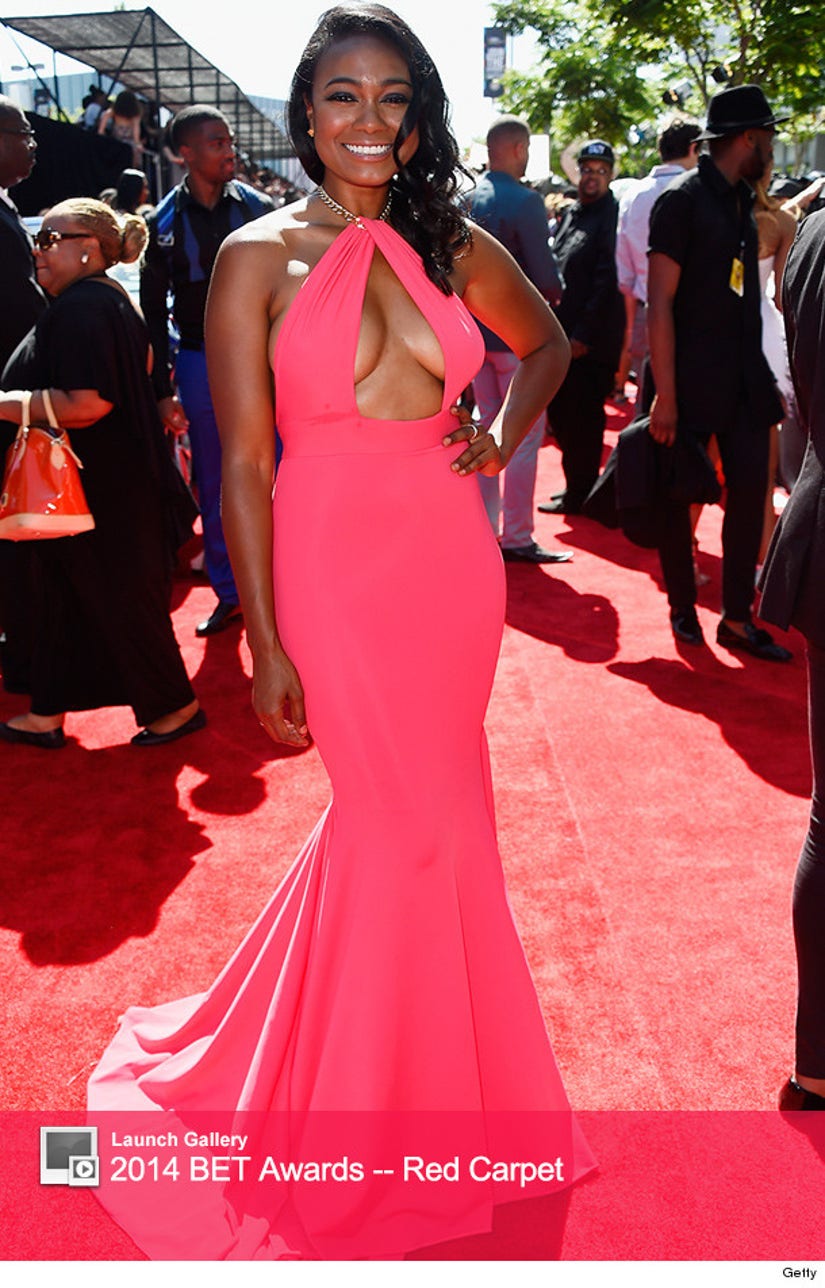 Ashley Banks, is that you?!

Tatyana Ali, who rose to fame in the early '90s thanks to her role as Will Smith's younger cousin on "Fresh Prince of Bel-Air," made quite the fashion statement on Sunday night at the BET Awards -- hitting the red carpet in a very revealing pink dress.

The keyhole dress put some serious cleavage on display, while the rest of the gown accentuated her curves.

Now 35, Ali has recently appeared on "Young and the Restless," "Love That Girl!" and made-for-TV films like "Dear Secret Santa" and "The Divorce." She also released an EP earlier this year.

Ali was hardly the only one to some some skin at the show, where Keke Palmer arrived without any underwear on ... and stars like Ashanti and Kenya Moore flaunted their "girls" as well.

Check out all the red carpet photos above -- and see how more former child stars have aged in the gallery below! 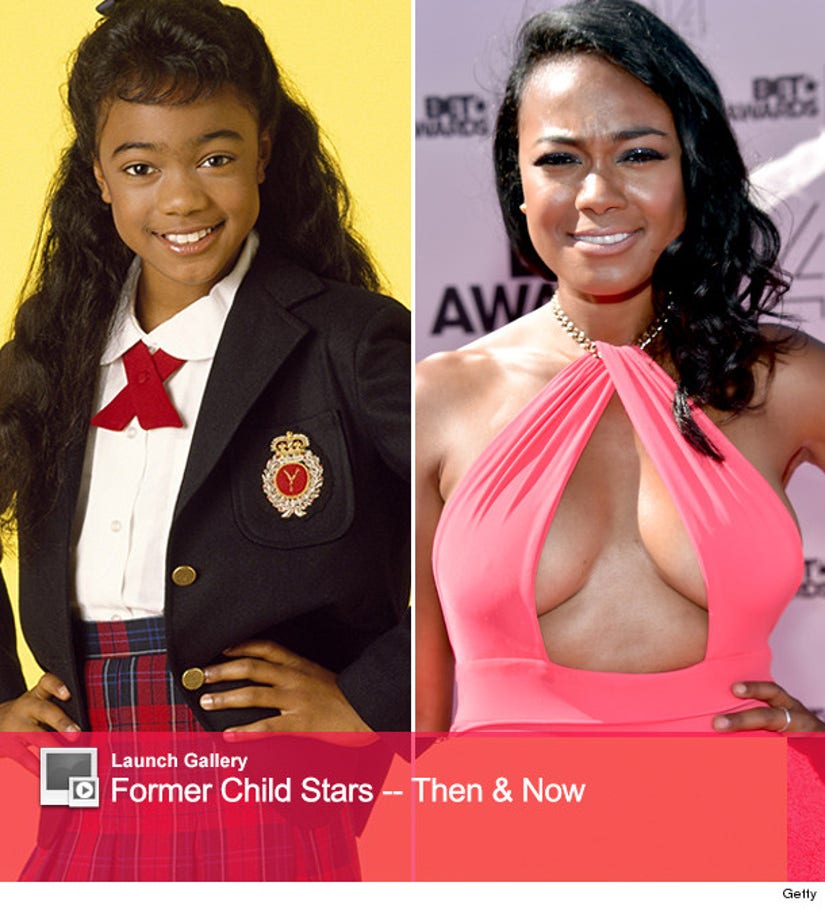