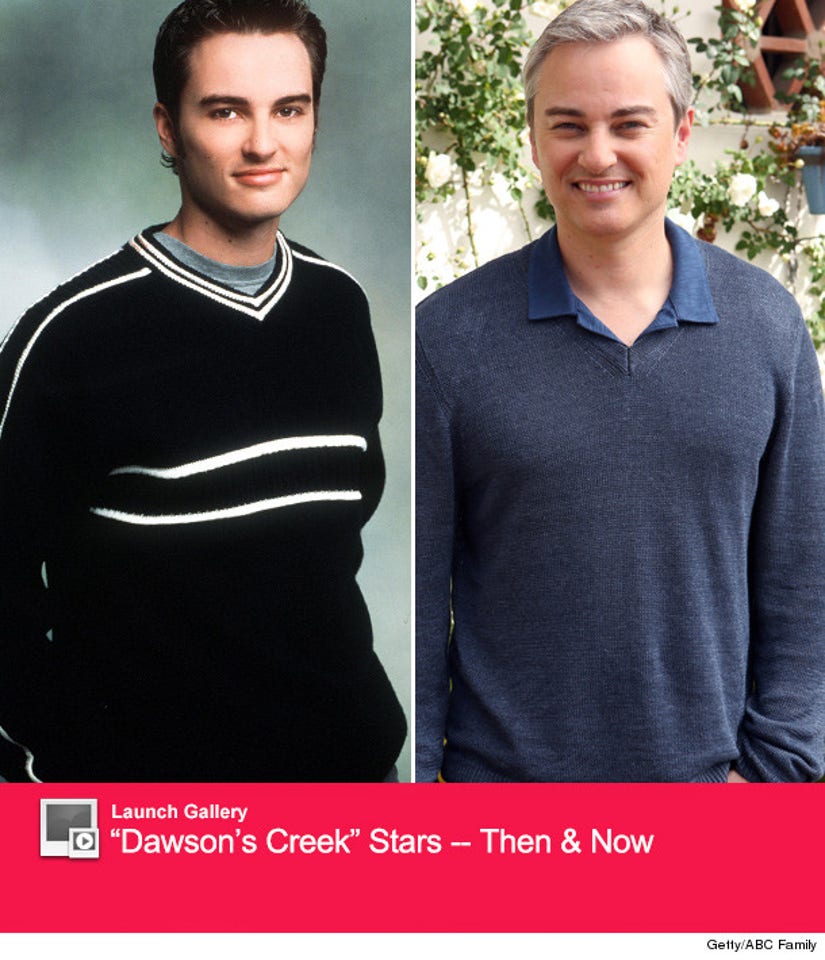 It's been a while since we've seen Kerr Smith, who played Michelle Williams' gay BFF on "Dawson's Creek," but he's back on TV this summer with a guest starring role on ABC Family's "The Fosters."

The actor, now 42, made his first appearance in the Season Two opener as the biological father of Maia Mitchell's character, Callie.

But seeing him play the salt-and-pepper haired father of a 16-year-old definitely comes as a surprise to fans of the WB drama -- and Kerr himself!

"As an actor it's a very strange adjustment to start playing the father," he said in a recent interview with Zap2It. "I was used to playing a kid my whole life and then all of a sudden, it's like, boom. I guess when I let my hair go grey things changed." 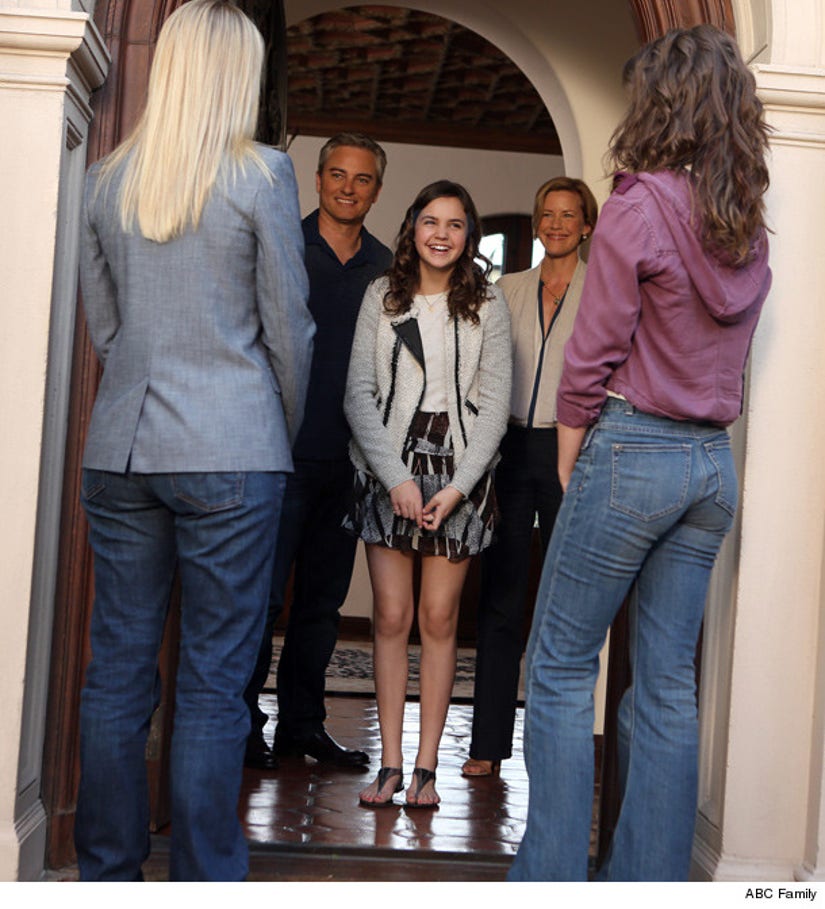 Bailee Madison also joins the show this season as Smith's other daughter, Sophia. The photo above is from next Monday's episode, where Sophia and Callie meet face-to-face for the first time.

Check out the video below for a sneak peek at the scene -- and click through the gallery above to see how the rest of the "Dawson's Creek" cast has aged since the show's premiere in 1998!