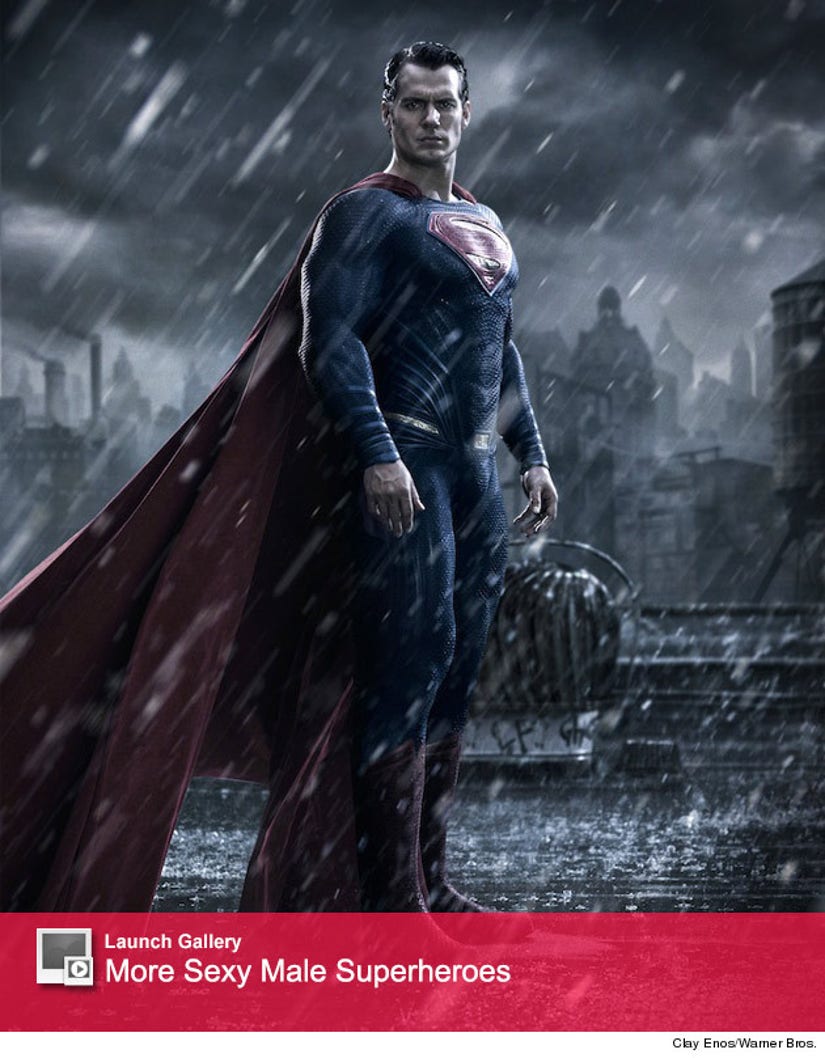 The photo shows the hero wearing his signature blue suit and red cape.

Snyder told USA Today that developing the character— both as Clark Kent and as Superman—is a challenge, but there's also "the fun of trying to figure out what to put in front of him that's difficult."

The director said Cavill is more comfortable playing the iconic character in this movie. "We've both created this guy and we can push him around a little bit," he revealed. "The more time I spend with Henry, the more he's Superman to me."

Zack Snyder's sequel will bring back Cavill as Superman and introduce Affleck as Batman. 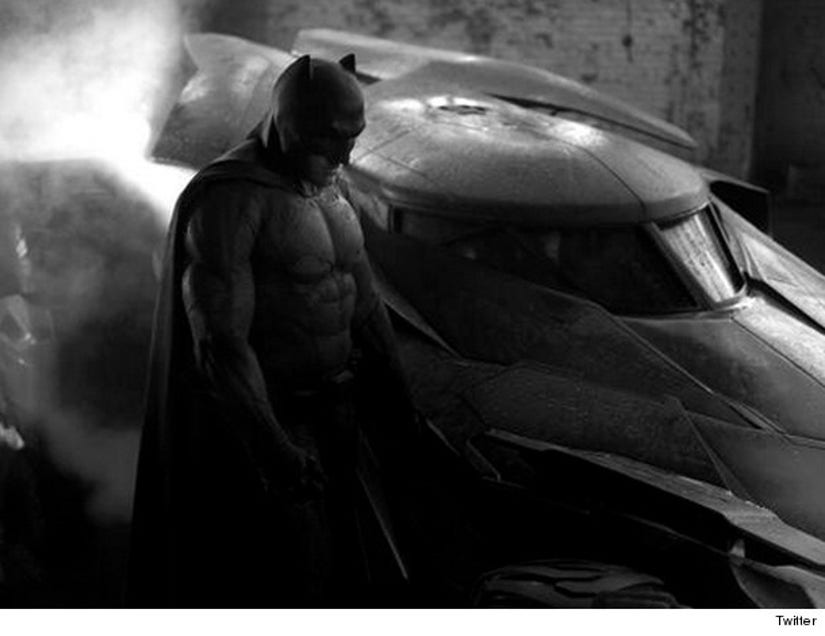 Fans got a sneak peek of Ben in his superhero suit back in May.

"I shot this with my @Leica_Camera M Monochrom. #Batman #Batmobile #Gotham," Synder captioned the pic on Twitter.

It looks like the concept for the new suit is from "The Dark Knight Returns" graphic novel, as the man inside the suit has been beefed up quite a bit. He seems to be the most burly version of Batman that we've seen yet.

Amy Adams, Laurence Fisburne and Diane Lane are all reprising their roles from "Man of Steel," while more new additions include Gal Gadot as Diana Prince/Wonder Woman, Jesse Eisenberg as Lex Luthor and Jeremy Irons as Alfred.