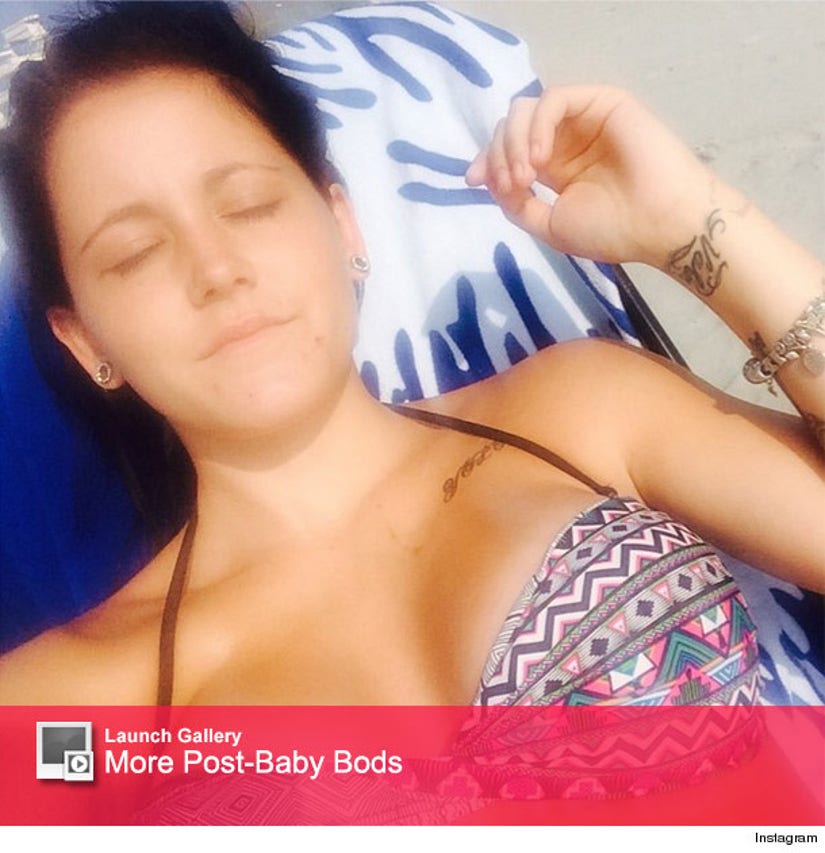 Jenelle Evans is already showing off her post-baby bod!

The "Teen Mom 2" star took to Instagram to share some new snapshots from her weekend at the beach, less than a week after she welcomed her son Kaiser.

In one pic, the mother-of-two is sporting a colorful bikini top as she catches some rays. In another photo, she's snapping a selfie while running errands with her newborn baby boy. 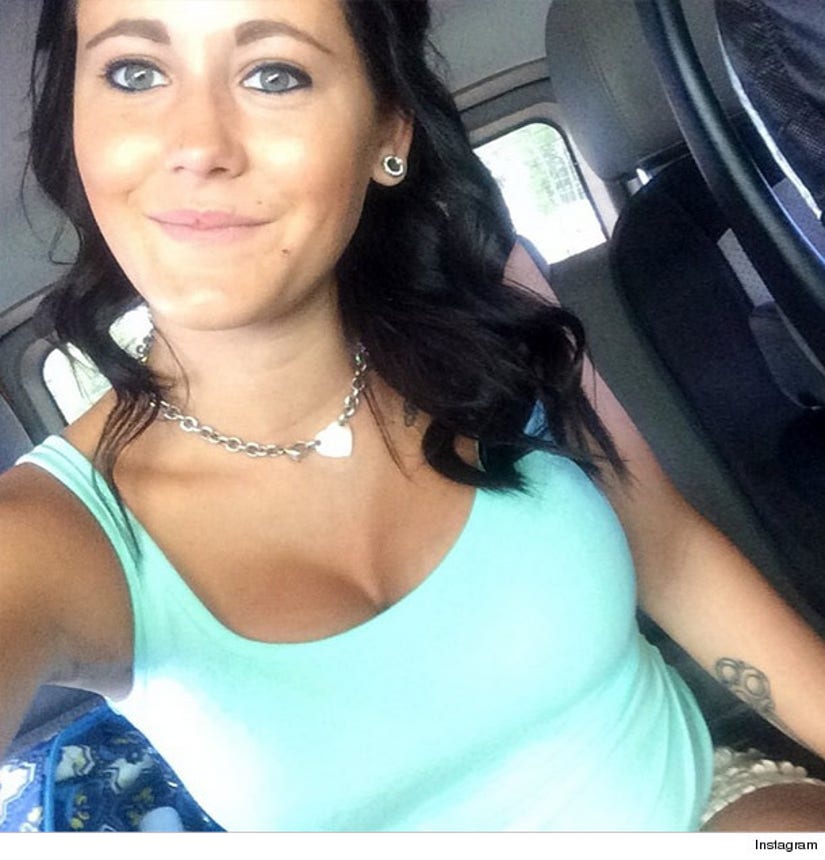 "Chillin with Kai in the backseat. Wal-Mart run with the family. #SlimmingDown," she captioned the cute candid.

The reality star can't stop gushing about how much she loves her new baby. Jenelle, whose older son Jace will turn five in August, expressed her joy on her Facebook page a few days after Kaiser was born. 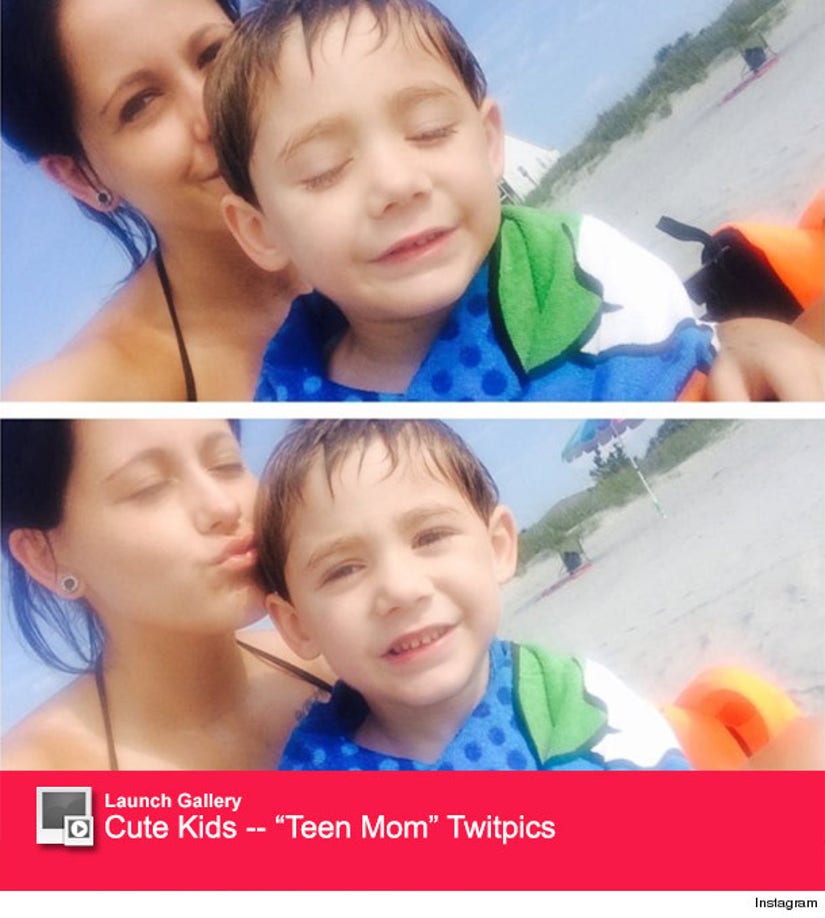 "I've never been this happy in my life. I'm so extremely grateful for what I have and not to mention proud of myself," she wrote on Wednesday.

The MTV star has had her share of struggles over the last few years. She recently divorced her first husband, Courtland Rogers, whom she married after only a few months of dating. During their relationship, she struggled with an addiction to heroin, which was documented on "Teen Mom 2." She has been dating Nathan Griffith, who is Kaiser's father, for over a year and has said that he's helped her turn her life around.

"I love my family SO MUCH," she added. "And the love I have for my man is the most genuine feeling I've ever experienced. Thank u for everything, it's forever."

What do you think about Jenelle's candid comments? Sound off!