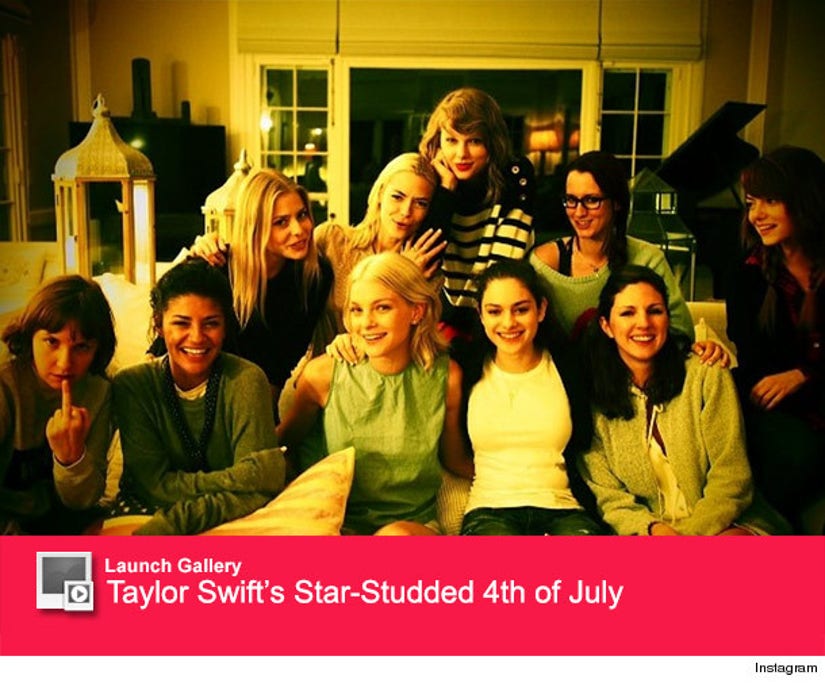 The country cutie spent her 4th of July soaking up the sun with a few of her celebrity pals. Swift has been spending most of her time these days in New York, so we're guessing that's where Swifty hit the beach over the weekend.

The group definitely looked like they had a lot of fun -- the 24-year-old even hit up a slip and slide, while making one of the most hilarious expressions. 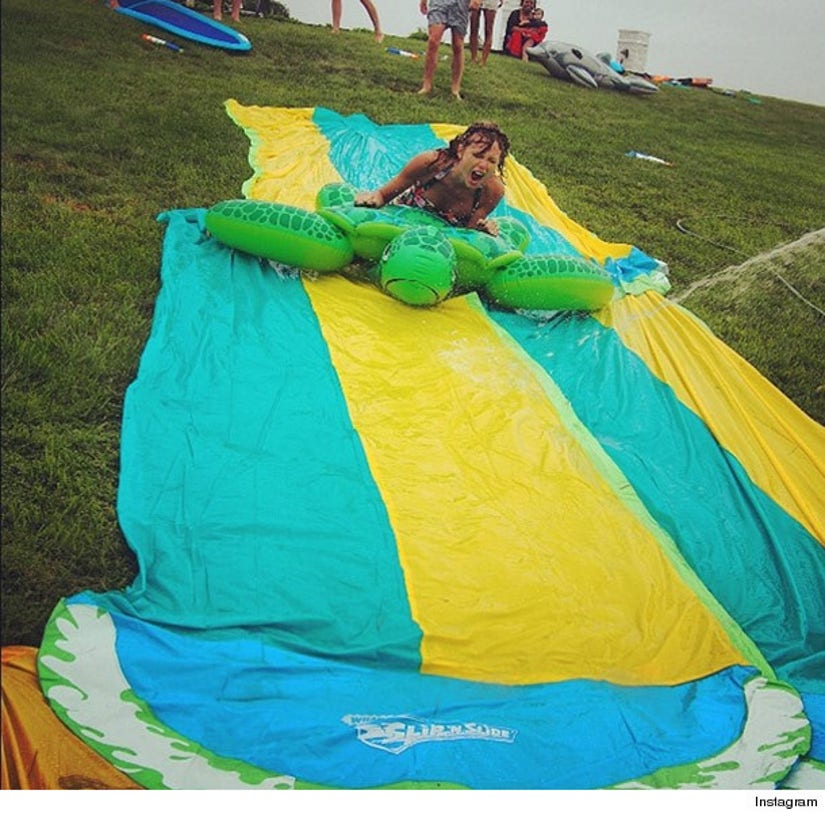 "When the 4th of July gives you nonstop rain, make a giant slip n slide," she posted with the funny photo.

But the party didn't stop there -- click "Launch Gallery" above to see even more cute photos from the "Begin Again" singer's star-studded weekend!