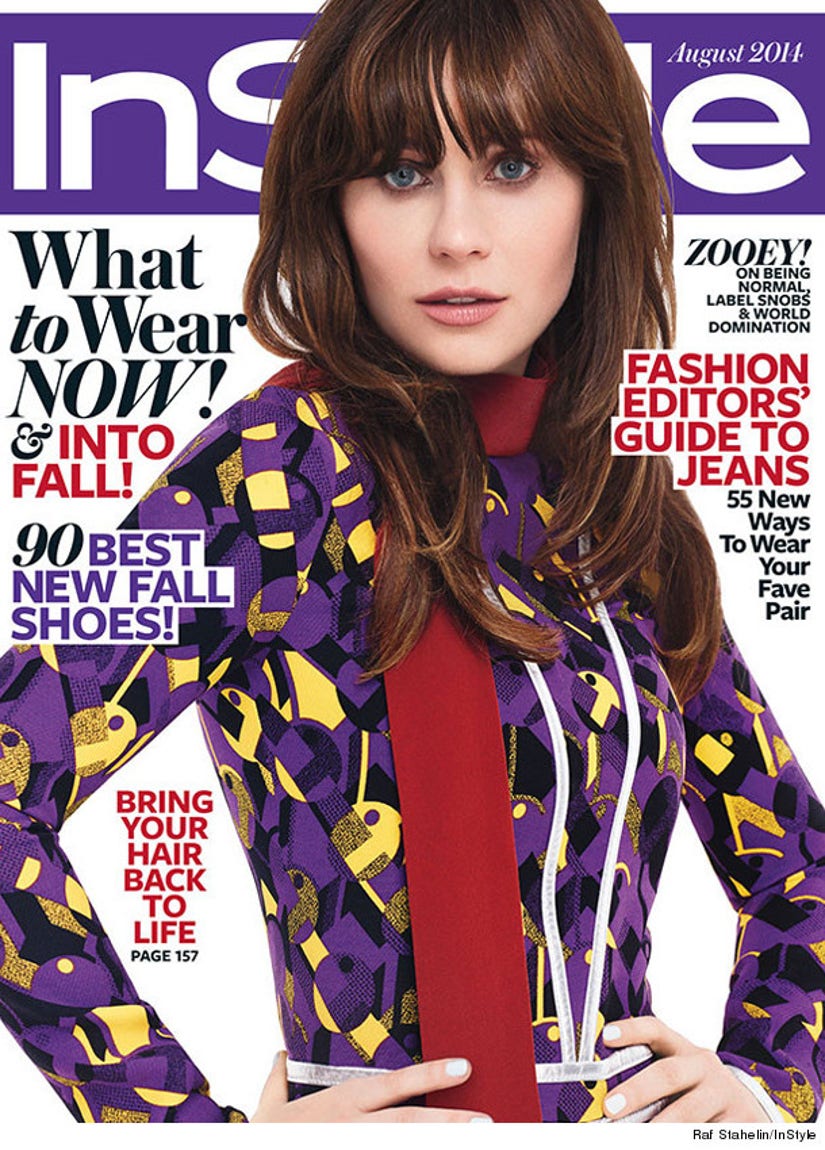 The "New Girl" star graces the cover of the August issue of InStyle, where she opens up about why she hates answering questions about motherhood.

"When I was married, that was the first thing people wanted to know," she tells the mag, who split with Death Cab for Cutie frontman Ben Gibbard in 2012. "Like every woman is dying to give birth! I don't think so. Nobody asks a guy that. And you go into a supermarket and every tabloid is like, 'Pregnant and Alone!' Stuck in this 1950s ideal of how a woman should live her life. That's not something that defines me at all.'"

Since her very public divorce, the actress has decided to keep her private life ... private. "You have to be careful what you reveal," she explains. "You invite people in and can't kick them out." 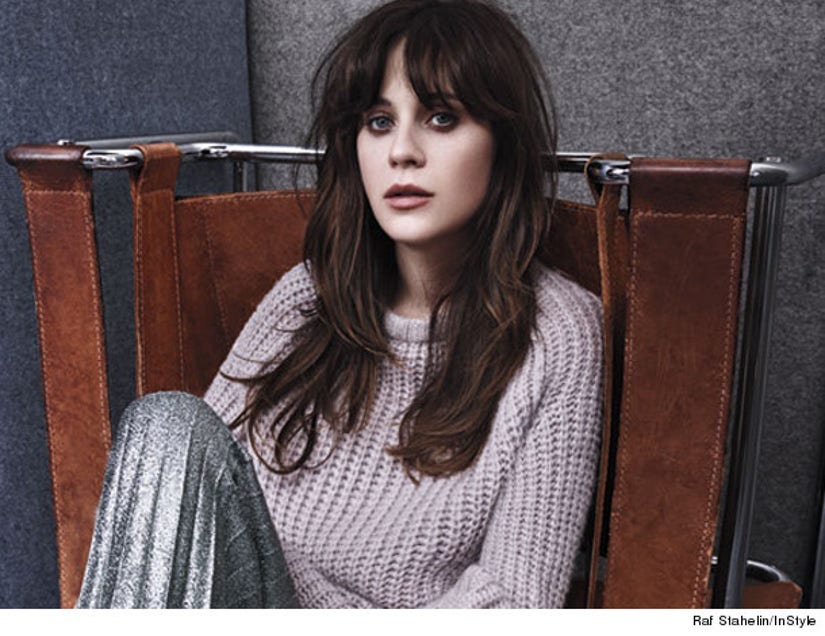 While the brunette beauty stays mum on her personal life, she often speaks out about her experience with bullying.

"Seventh grade was the ultimate low rock bottom—someone spitting in your face while you are on your way to your locker. Having to fight your way through those years makes you ready for the future. I can snap back, I can make fun of myself before they do—I can do all of it. There's no way I can ever be as sensitive as I used to be, and it's sad to lose any sensitivity because it generally makes people very good at art," she says.

Since then, she admits, "I've seen a lot of people turn—sometimes it unlocks who they really are. They turn into celebrities are who are separate from themselves. That's OK, but I just don't want to be like that." She adds, "I have to be normal. My mother wouldn't let me be any other way."

One way in which Deschanel maintains a sense of normality is by dressing in fun -- but modest -- clothing.

"There is an audience for more modest clothes," she reveals, who teamed up with Tommy Hilfiger for a capsule collection earlier this year. "I hate that fashion could be something that excludes people."

Unlike some stars, the 34-year-old beauty isn't a label whore. "I remember I was wearing a cute jacket, and I saw this well-known actress—who will remain nameless—with her stylist. They said, 'Oh my god, that's so cute. Where did you get it?' I told them, and it was not a fancy brand, and they were like, 'Oh...'" she says. "I just thought, 'Do you not like it anymore because of the brand?' That's so dumb. And you have just made yourself into a cartoon villain."

Check out the full interview with Deschanel in the August issue of InStyle.