Daddy and Lil Bit are at it again and now Mattie's had enough!

The ladies of "Party Down South" are at odds over Ryan "Daddy" Richards' crush on Taylor "Lil Bit" Wright -- and toofab has your first look at their fight.

In the clip, Daddy storms off after declaring that he will "never be friends" again with Lil Bit. The costars admitted that they hooked up in between seasons, but their relationship got rocky after Taylor revealed that she has a boyfriend back home.

Things get wild in the house after Mattie Breaux comes to Daddy's defense -- check out the video above to see the drama unfold! 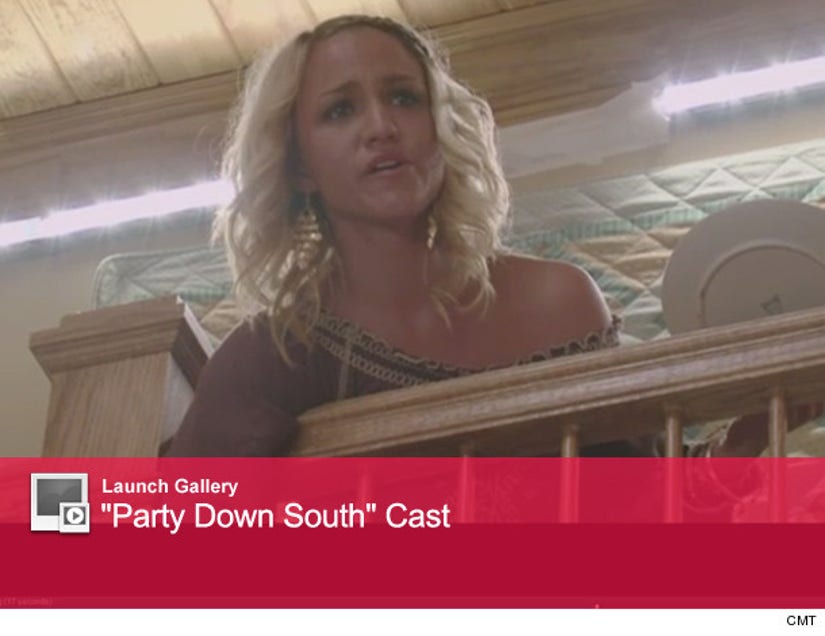 The CMT reality series returned for its second season last month and has been a ratings smash for the network -- and a possible spin-off could be on the way.

"There are a couple things I like about the ability to develop a franchise like this," CMT executive VP of Development Jayson Dinsmore told The Hollywood Reporter in May. "It becomes a farm system to mature characters for the long run. We could have multiple spinoffs and we could also find ourselves in a scenario where we have enough cast members to do something like a challenge series."

"Party Down South" airs Thursdays at 10/9c on CMT.

Click "Launch Gallery" above to get to know the cast!