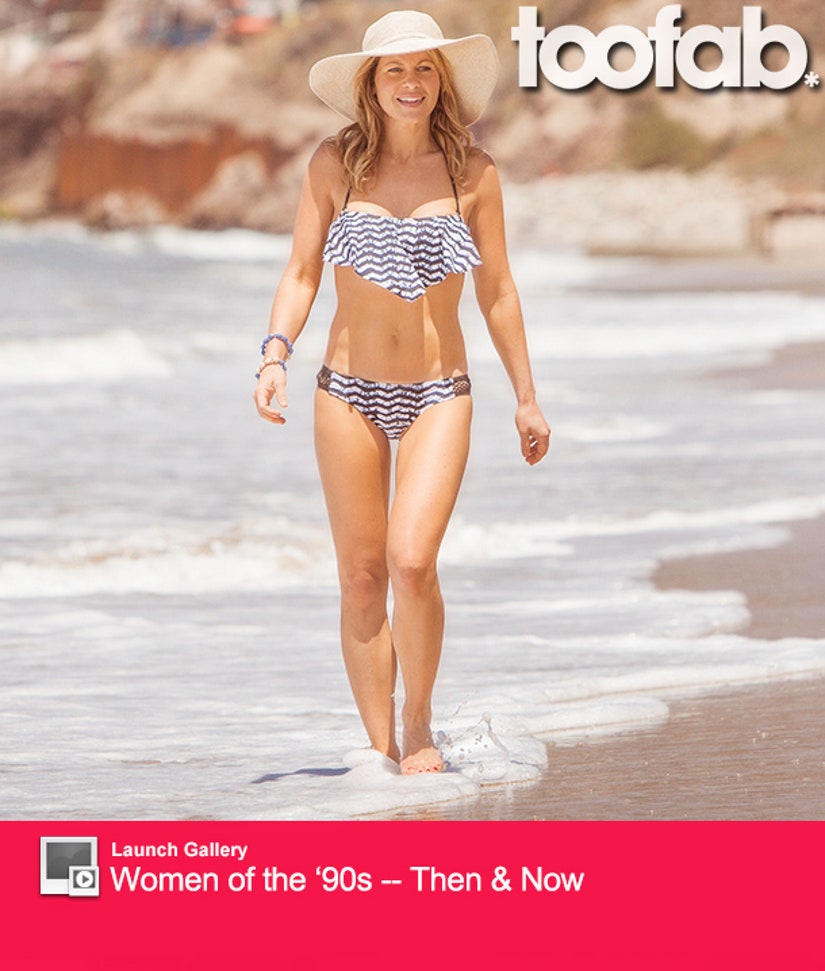 Have mercy -- this "Full House" star is a full-time hottie!

Candace Cameron Bure made headlines earlier this year when she took a stance against the usually-skimpy costumes of "Dancing with the Stars" -- and opted to wear what she considered "modest" outfits instead.

But underneath those conservative clothes, this 38-year-old mother-of-three was hiding one pretty impressive physique.

In an exclusive photo, the former child star is seen on a recent trip to the beach in California, sporting a pretty sexy two-piece. While the top of the bikini kept her decolletage covered, Cameron paired it with matching mesh bottoms that put her hips on display. 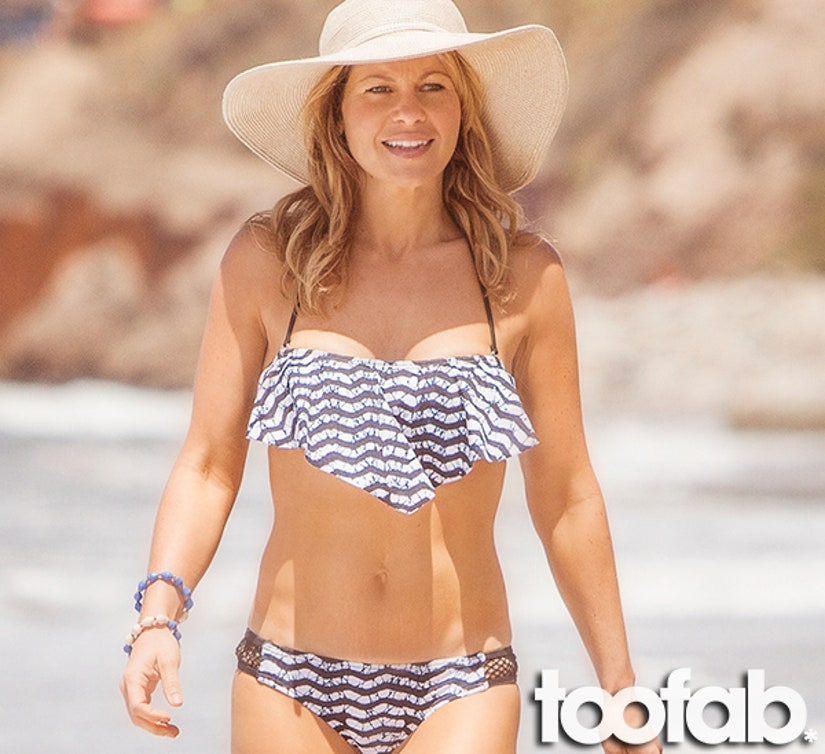 "I'm not gonna be your sexy girl, I'm a mom of three kids so I want to look good and feel beautiful, but I will probably stay on the more modest end of costuming," the devout Christian said while on "DWTS." "I've been married for 18 years. I am a sexual woman. But, you know, I want to reserve certain things for my husband."

"The two most important things in my life are my faith and my family and I know that is what is going to get me through this competition," she added. Bure ended up placing third during her season.

A considerably more covered-up Candace recently reunited with her former "Full House" costars for Dave Coulier's wedding. It looks like she spent most of her time with on-screen BFF Andrea Barber (aka Kimmy Gibbler), as well as Bob Saget and John Stamos.

Check out the gallery below to see more photos from the event, plus click the gallery above to see how more '90s stars have aged! 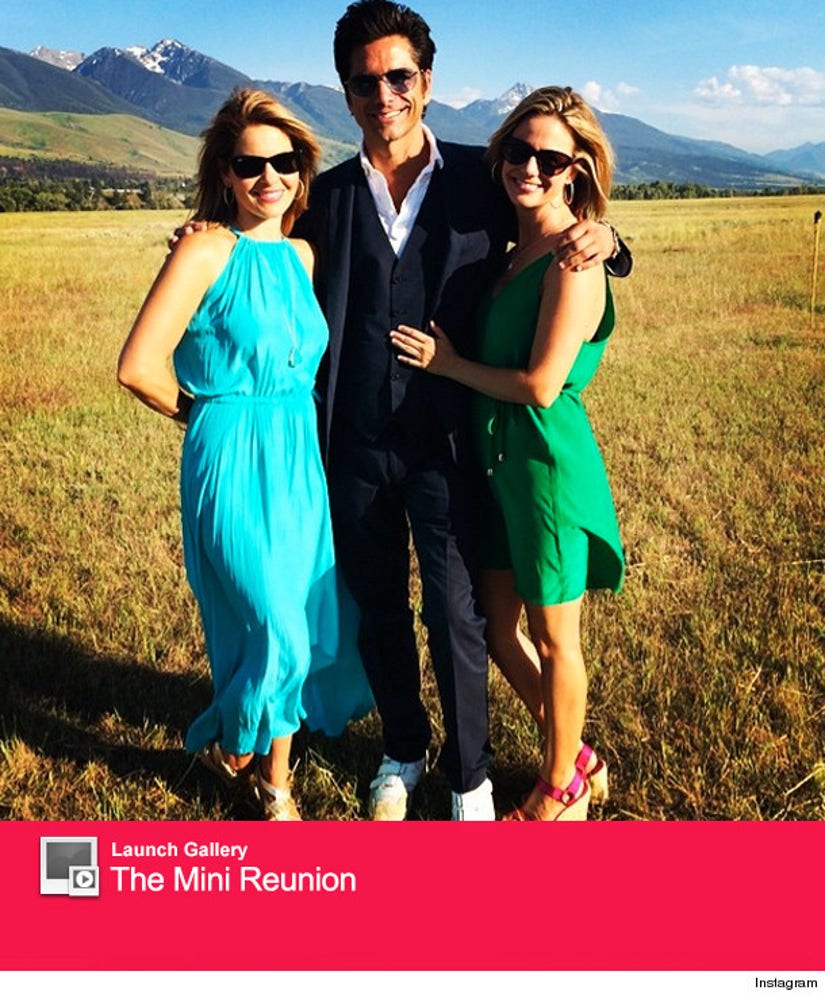