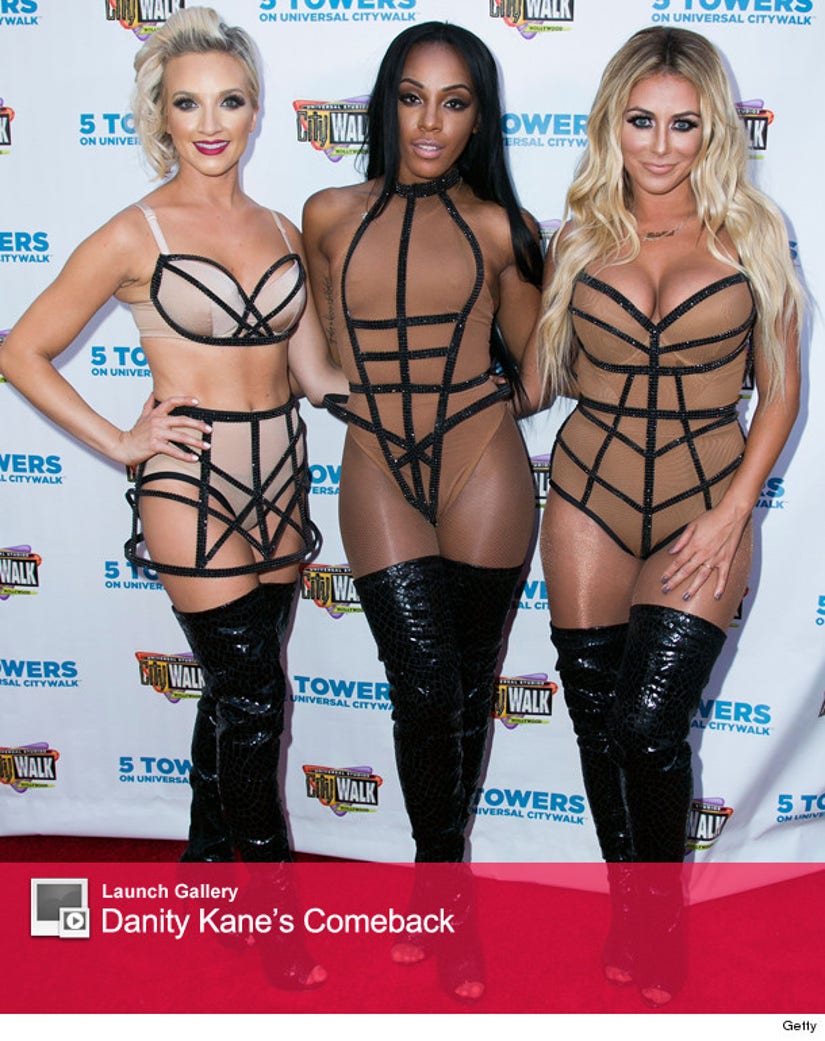 The ladies of Danity Kane are back and hotter than ever!

The "Making the Band" stars stepped out on the red carpet at Universal CityWalk's "Music Spotlight Series" on Thursday before hitting the stage for a super sexy performance.

Shannon Bex, Dawn Richard and Aubrey O'Day showed off their killer curves in nude and black lingerie-inspired looks by Bryan Hearns, which they paired with black thigh-high leather boots.

Aubrey definitely showed the most skin last night, flaunting some major cleavage in her corset!

The group recently released their new single, "Lemonade," which is the first track from their upcoming album produced by The Sterotypes.

"Thank you to every person that cussed us out for taking to long. This is 4 u!," Dawn tweeted back in May. "And to the haters.. Shout out to that sour ass look on yo face."

What do you think of Danity Kane's comeback? Tell toofab in the comment section below, and click "Launch Gallery" above to see more racy shots from their recent concerts.

Check out the pics below to see how some of your favorite "TRL" performers from the late '90s and early '00s have changed through the years! 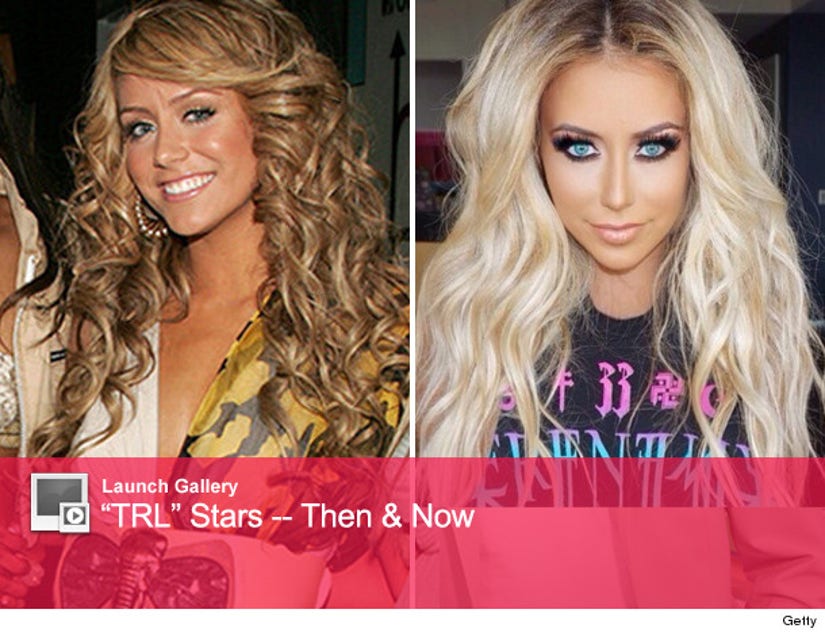