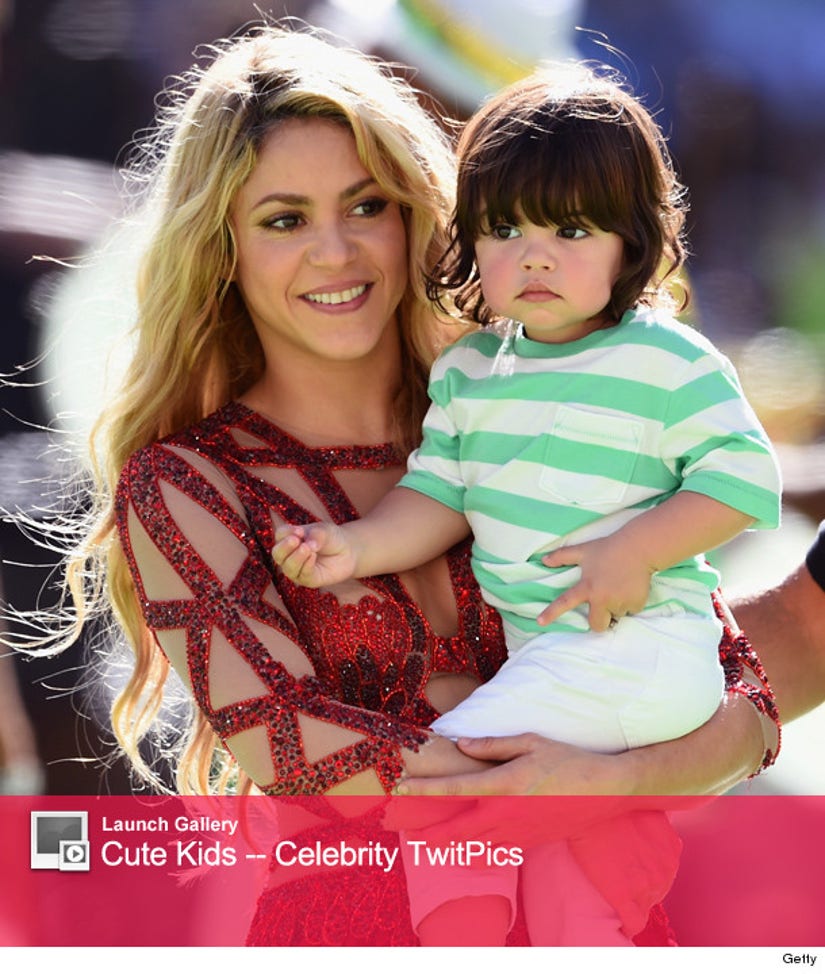 Shakira brought along her biggest fan to the 2014 FIFA World Cup Final closing ceremony -- her son!

But, it was Milan, 1, who stole the spotlight!

"The Voice" judge carried her little one in her arms and smiled widely as she walked and danced with him on stage.

Can you believe how big he's gotten!?

This marked the third time Shakira has performed at a World Cup. She previously sang "Waka Waka" at the 2010 tournament's closing ceremony in South Africa and performed "Hips Don't Lie" at the 2006 World Cup in Germany. 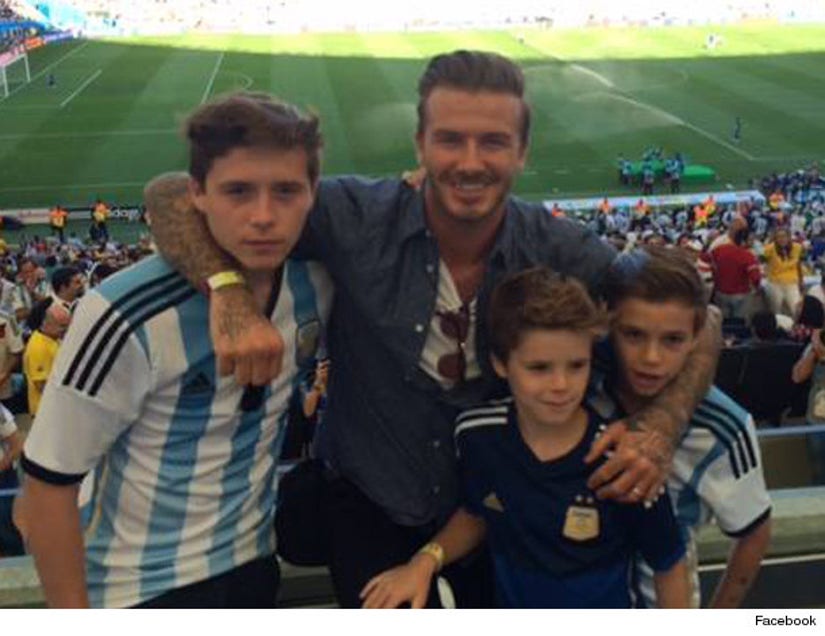 The former soccer stud shared a photo on Facebook, writing, "Me and the boys at our first ever World Cup Final, great day!"

Too bad their team didn't win!