Jenny Lewis enlisted some of famous friends -- Kristen Stewart, Anne Hathaway and Brie Larson -- to be in her band and dress as dudes for her song "Just One of the Guys."

K-Stew seems to be channeling everyone's creepy neighbor, Hathaway has a rat tail and Larson looks shockingly great in a blonde mustache.

Check out the video above to see these ladies in action! 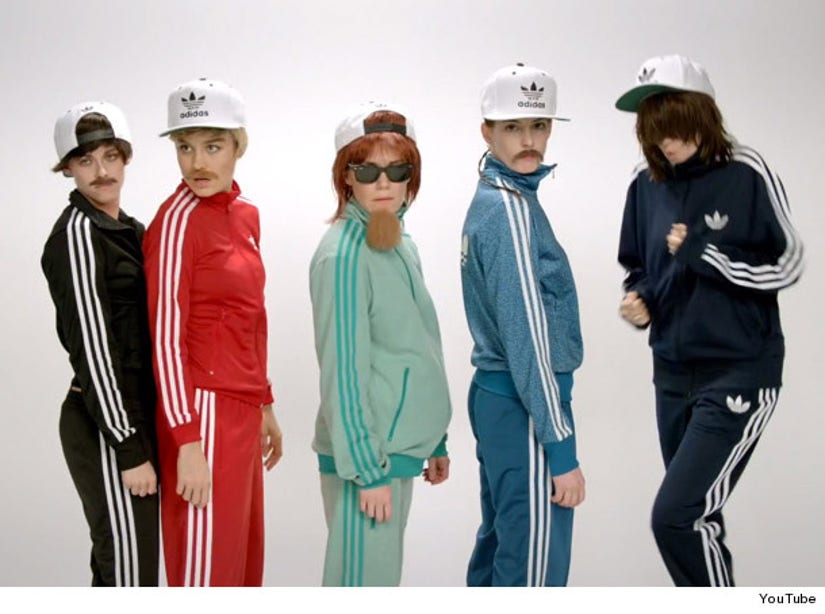 "Just One of the Guys" is the new single off of Lewis' first solo album in six years, "The Voyager," which drops July 29.

While she's focusing on her music career now, Jenny also has quite an acting resume!

The 38-year-old star appeared in over a dozen movies as a child star, including films like "Troop Beverly Hills" and "The Wizard." She later starred in "Pleasantville" and the television series, "Brooklyn Bridge."

What do you think of her music? Tell toofab in the comment section below, and click "Launch Gallery" below to see more of your favorite child stars, then and now! 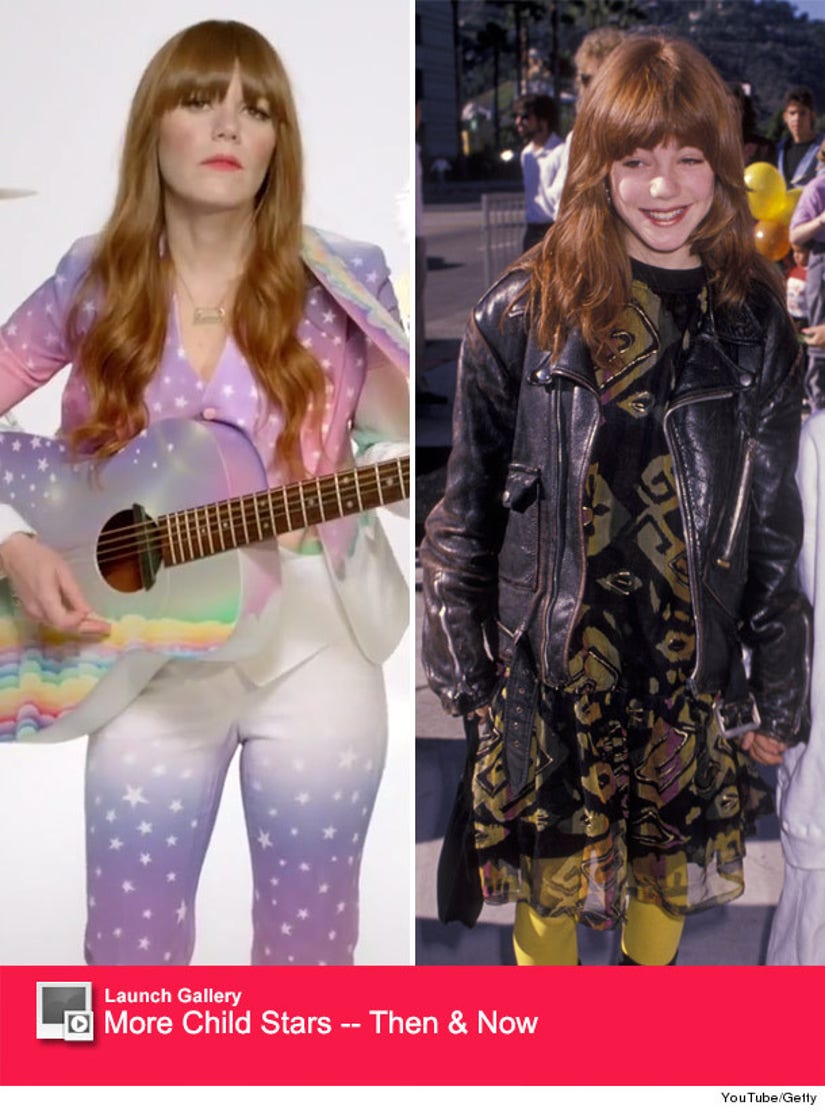