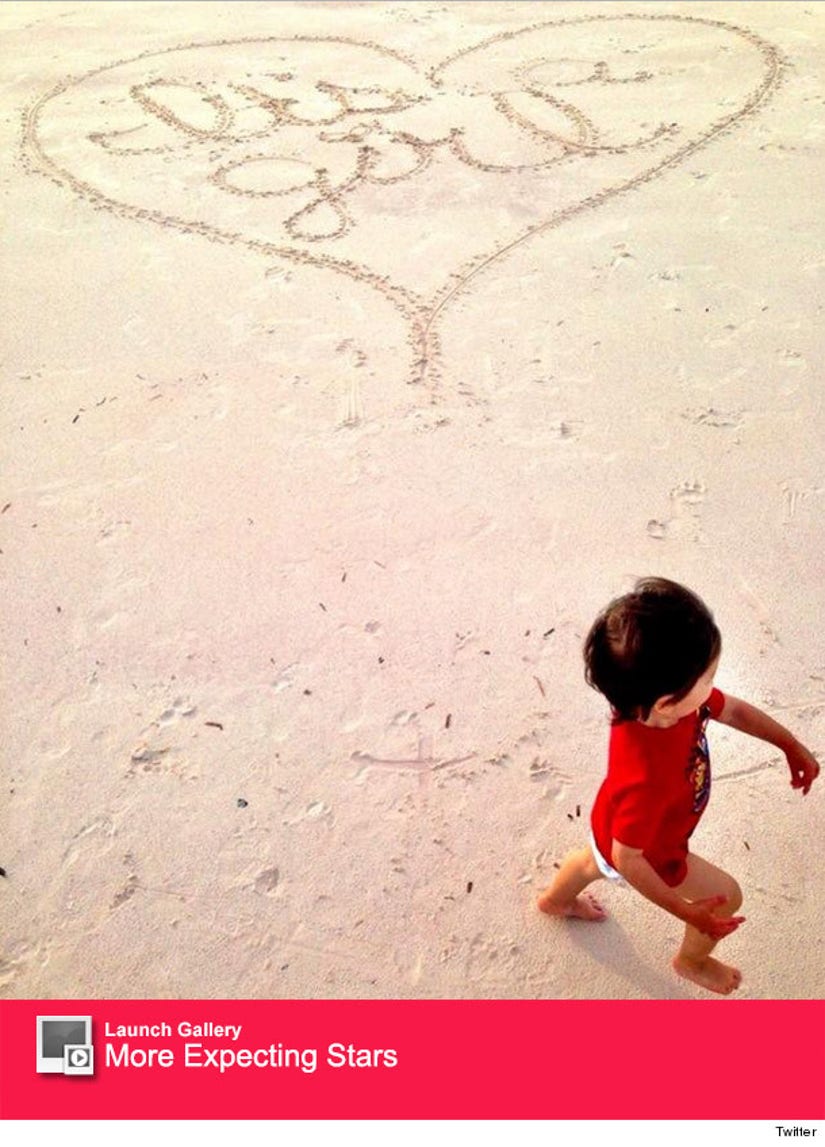 This boy bander is about to have a little girl!

Nick Lachey and Vanessa Minnillo just announced she's pregnant with the couple's second child together in the cutest way possible -- by posting a photo on Twitter of their son Camden on the beach with the words "It's a Girl" written in the sand.

"Can't think of a better way to celebrate 3 years of marriage to my beautiful @VanessaLachey than this! #family," the former 98 Degrees frontman tweeted out with the photo.

The couple opened up about the possibility of adding to their brood back in May, telling Parenting magazine in unison "We definitely want more kids."

"You don't want kids to have to share the same group of friends," Nick said at the time. "But you don't want them so far apart that they have nothing in common," Vanessa added.

The two are celebrating their third wedding anniversary today, after tying the knot on July 15, 2011 at Richard Branson's private Necker Island. 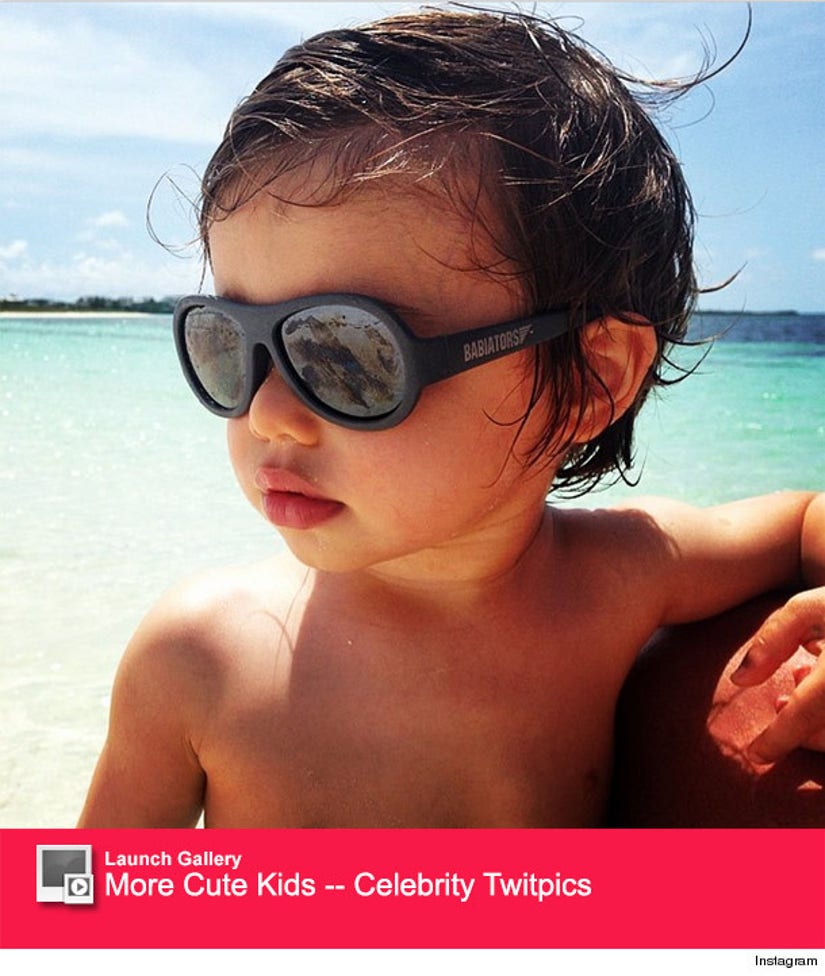