In his upcoming movie, "My Man Is A Loser," the hunky actor plays a New York City bachelor who attempts to help his married friends regain their mojos – only to find that he still has a thing or two to learn himself.

toofab has an exclusive look at one scene from the film, where Stamo's character, Mike, gives his buddies (Michael Rapaport and Bryan Callen) cuddle lessons.

Check out the hilarious video above to see him explain each of the three cuddle stages in detail! 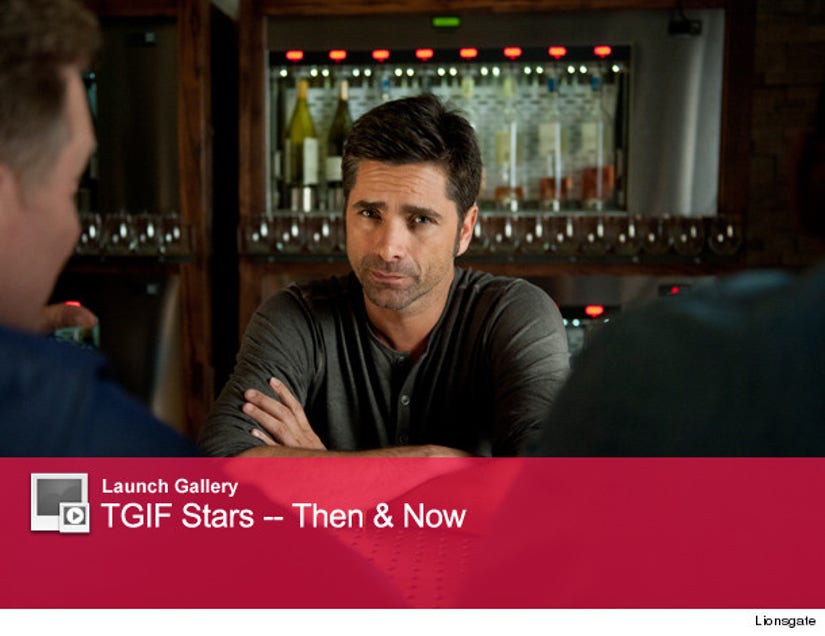 "You do learn. It's very tricky. There's a moment in life where you have to jump from one Lilly pad to the next," he said in a recent interview on "Good Morning America."

"I think fear gets you as you get older," he added. "I have been on both sides, having a partner, having that person that you love, your teammate, is better than being single and going out and dating a lot of girls."

"My Man Is A Loser" hits theaters and VOD on July 25th.

Watch the official trailer below, and click "Launch Gallery" above to see your favorite TGIF stars, then and now.