The "Come & Get It" singer was spotted spending some fun in the sun for her 22nd birthday celebration in Saint-Tropez.

During her getaway, Justin Bieber's former flame was also seen getting cozy with Tommy Chiabra. The two were photographed jet-skiing together and later snuggled up in a towel on the deck of a yacht.

It seems that Chiabra has a thing from beautiful brunettes!

The businessman was snapped packing on the PDA with Selena's friend, "Gossip Girl" star Jessica Szohr, during a vacation in Portofino, Italy just last month. While taking a swim in the pool at the Splendido Hotel, the pair was all smiles while hugging and holding each other as they soaked up the sun.

Back in early May, Szohr and Chiabra also were caught kissing while taking a swim together at the beach in Los Angeles.

Maybe Selena is just having a b-day fling!? 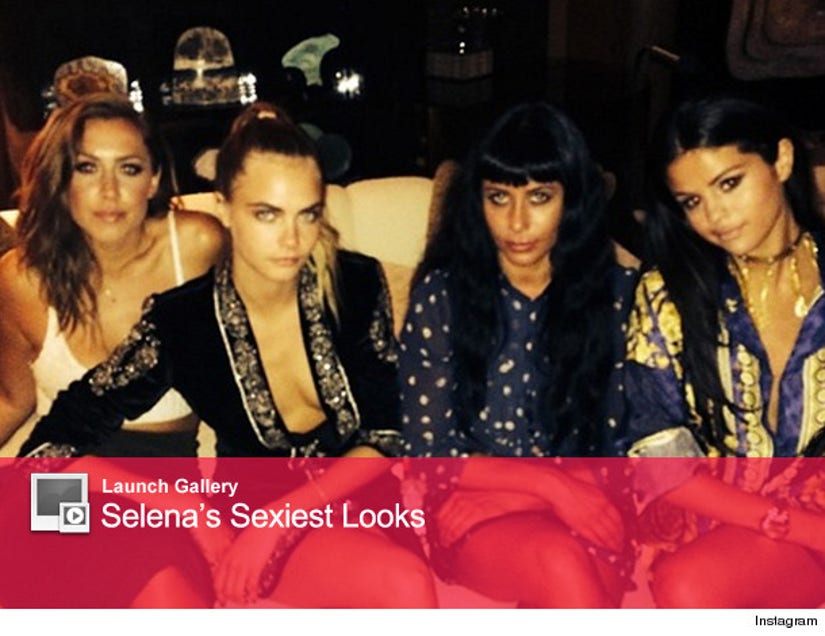 The birthday girl has been posting a number of pics on Instagram to share all the fun with her followers on social media.

"Thank you SO much for my birthday wishes - this has been the BEST birthday yet! THANK YOU!!!!" she wrote, along with a cute candid with her pal Cara Delevingne. 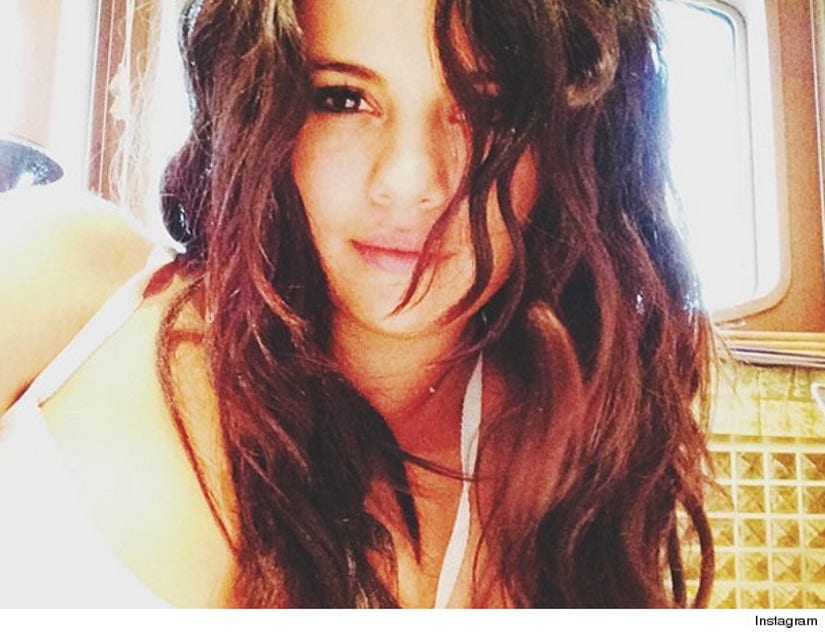 She also posted a selfie of her beachy tresses with the simple caption, "Ocean hair."

What do you think of her new beau? Sound off below.