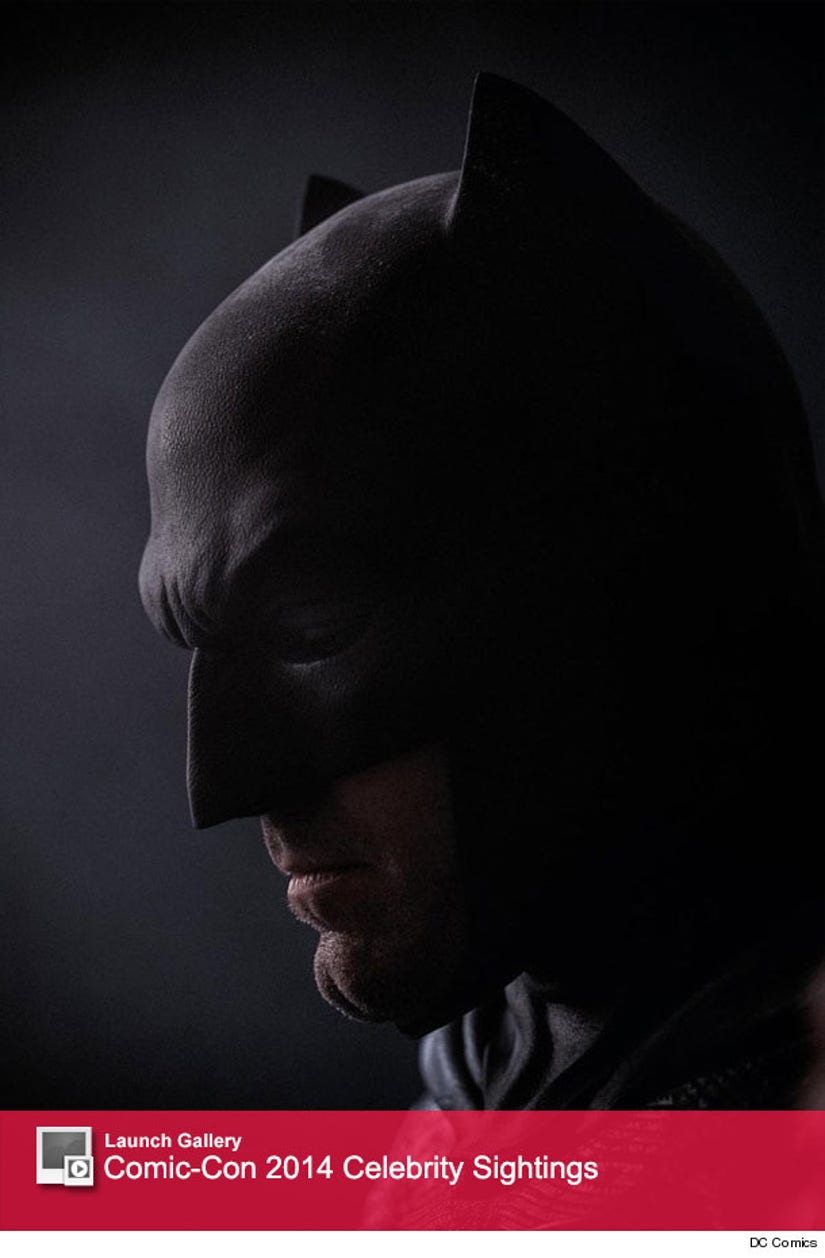 Why is Batman always in a bad mood?

The first close-up photo of Ben Affleck as Batman in the new "Batman v Superman: Dawn of Justice" was just released at Comic-Con on Thursday.

In the shot, we see the Oscar-winning actor looking glum as he shows off his side profile (and sexy cleft chin) in the batsuit.

DC Comics released the pic on the 75th anniversary of Batman, and dubbed Wednesday July 23, as Batman Day.

See the full costume in the video below!

Director Zack Synder also posted a second shot of Affleck via Twitter in full costume back in May, as Ben poses in the armored getup alongside the Bat Mobile. 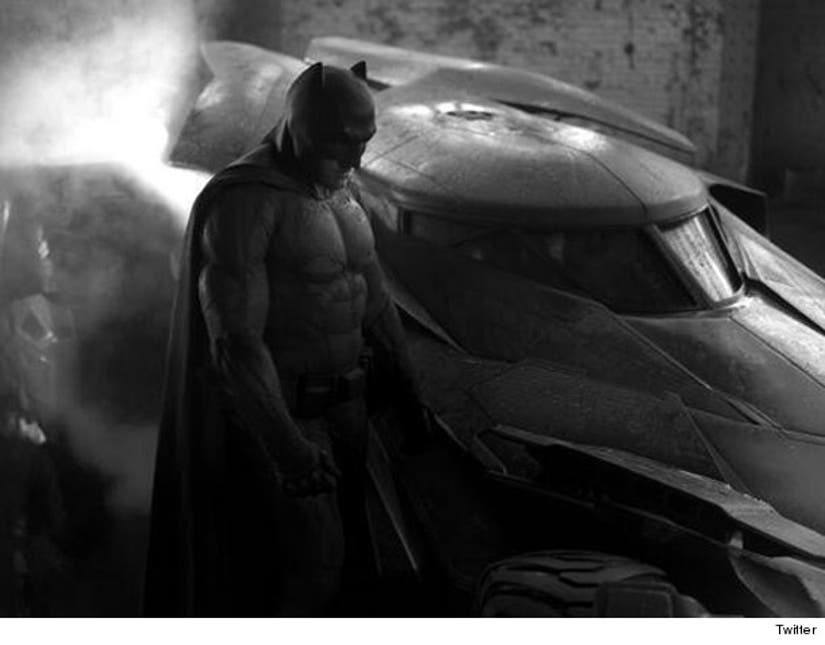 If the second installment is anything like "Man of Steel," we'll be seeing a somber portrayal of Bruce Wayne and his crime-fighting alter ego.

How do you think Ben looks as Batman? Tell toofab in the comment section below and click "Launch Gallery" above to see more celebrity sightings from Comic-Con!