Justin Theroux lived up to his "bad boy" reputation on Thursday's "Jimmy Kimmel Live" when he talked about his "many" arrests and shared his shocking mug shot photos.

"I've got some skeletons," the actor joked after the late night host insisted the actor is really a "good boy." 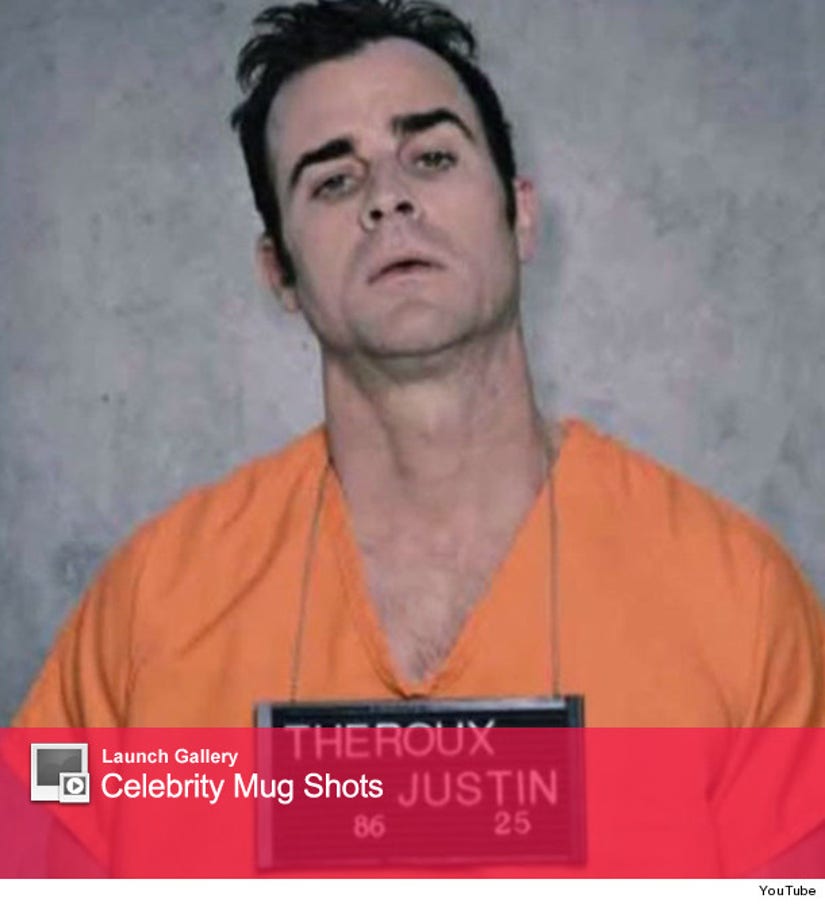 "I think you can't really come into Hollywood without a couple of mug shots under your belt," he added, before challenging Jimmy Kimmel to search for his arrest pics.

Justin Theroux Talks About His "Three-Headed Baby" with Jennifer Aniston

When "Theroux" was keyed in, Jennifer Aniston's name, as well as keywords like "tattoos" and "shirtless," appeared on the screen. 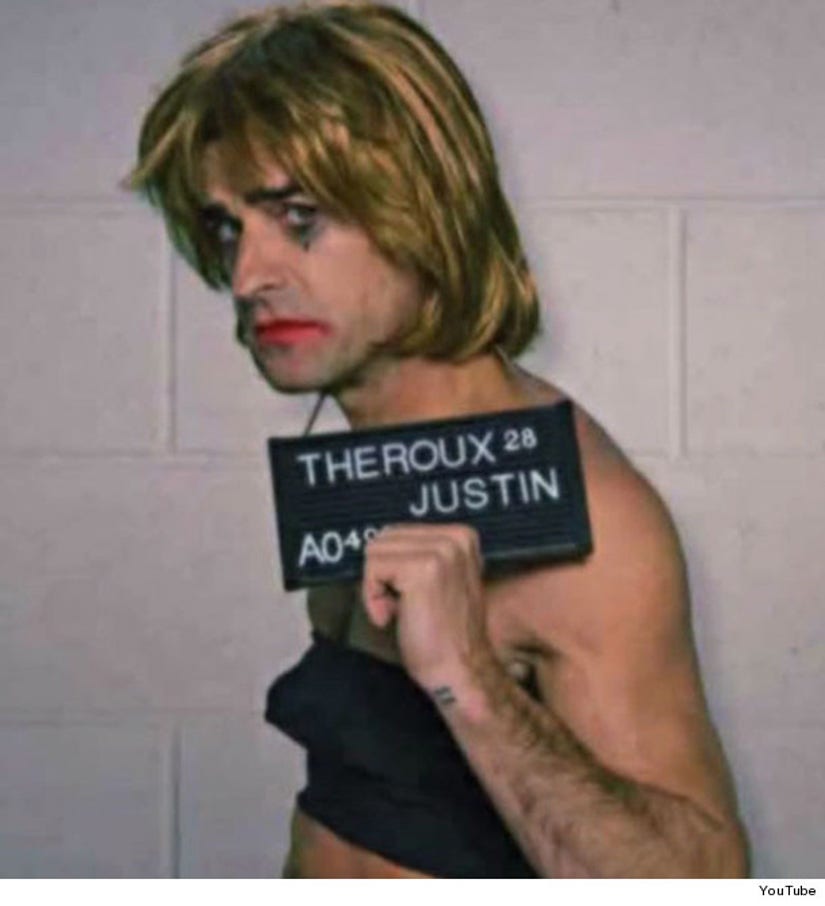 The duo then reviewed seven "mug shots" -- plus two bonus pictures -- from Google.

The funny photos included "The Leftovers" star in an orange jumpsuit, one holding a rooster and another photo of the actor in drag. 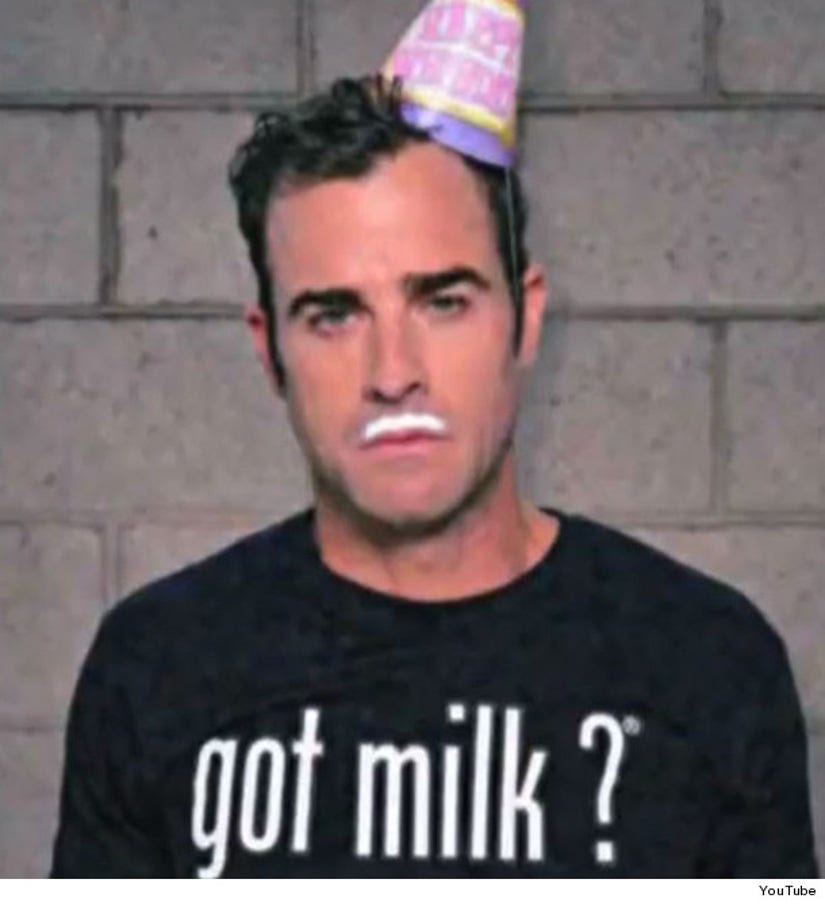 Check out the clip above to see them all!