AMC released the new trailer for Season 5 of "The Walking Dead" on Friday at Comic-Con, and it looks really goood!

The three-minute clip follows Rick Grimes, and his devoted team, as they battle the Terminus gang. It looks like the group will travel to Washington, D.C., and from there try to find a cure for the zombie plague.

Check out the trailer for Season 5 of "The Walking Dead" above!

"From the opening tease in the premiere onward, season 5 is without question the most ambitious and satisfying season this amazing team has ever crafted," Charlie Collier, AMC president, explained. "In the zombie apocalypse, event television is alive and well, and I am proud to acknowledge that this uniquely talented writing staff, production team, and cast have once again raised the bar (and the crossbow)."

The new season of "The Walking Dead" will premiere on AMC Sunday, Oct. 12 at 9 p.m. Are you excited for Season 5? Tell toofab in the comment section and check out the cast transformations below! 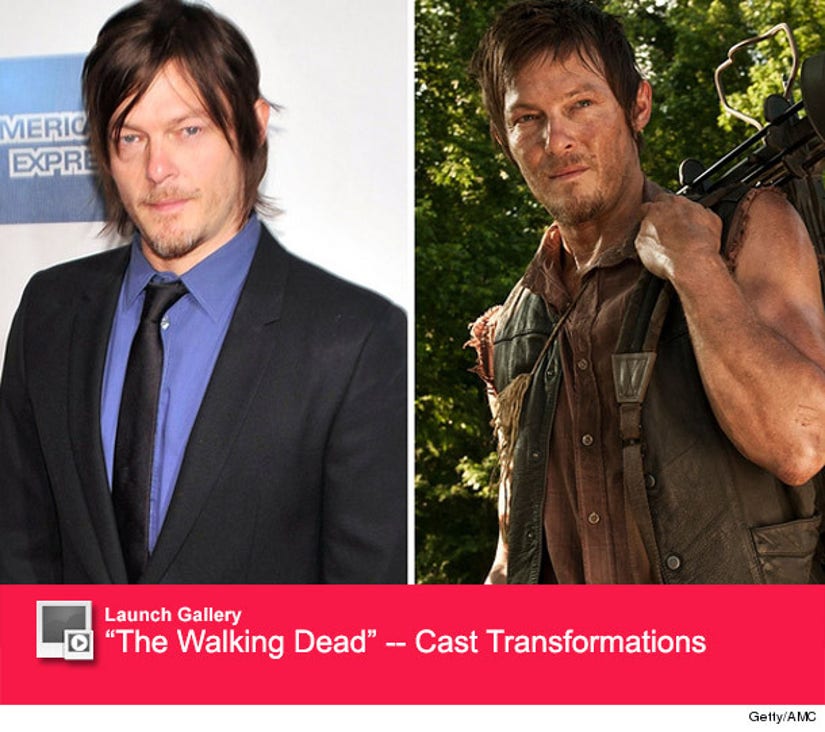