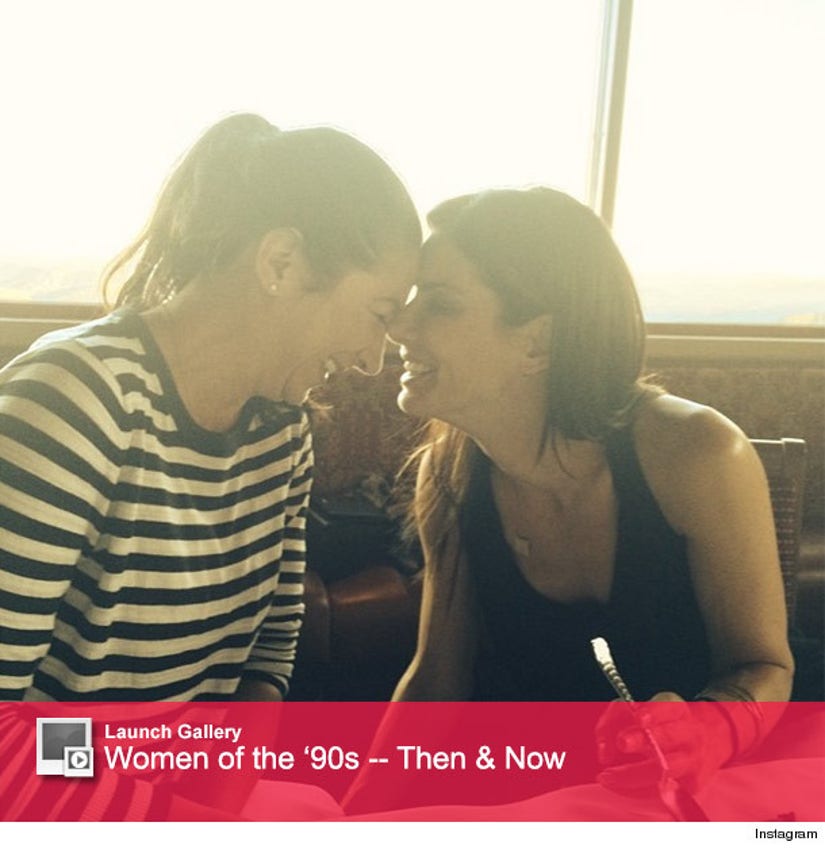 Sandra Bullock is 50 and fabulous!

The "Gravity" star celebrated her 50th birthday over the weekend, ringing in the major milestone with some famous friends in Wyoming.

The actress and a group of gal pals, including Chelsea Handler, Kerri Kenney, Whitney Cummings and her sister Gesine, were seen partying it up in Jackson Hole -- and the ladies documented some of the birthday fun on Instagram. 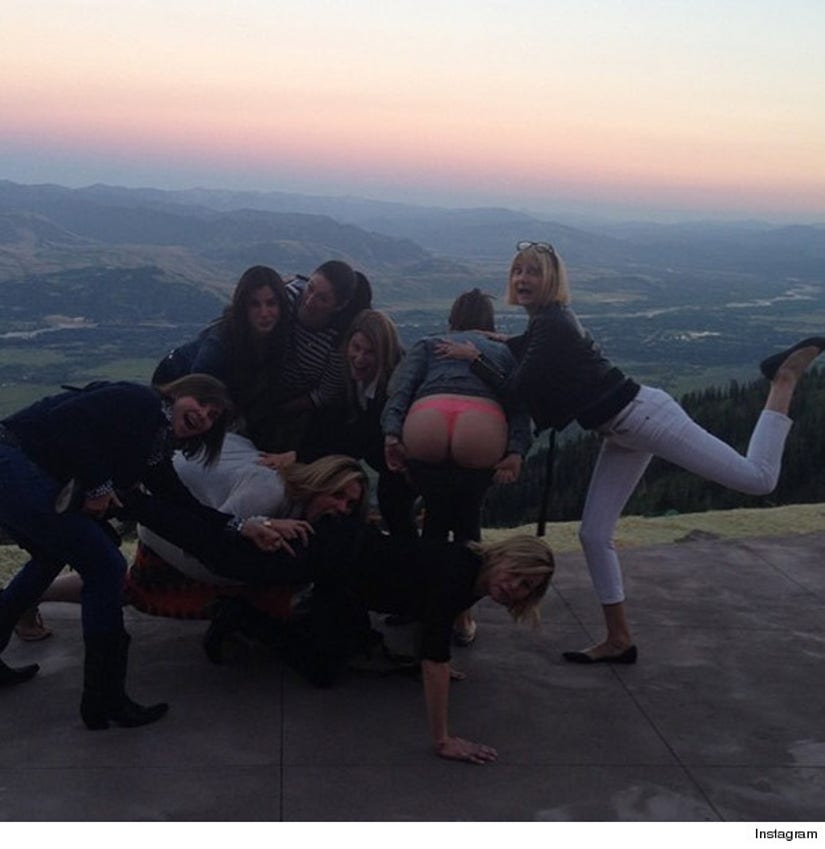 In one pic, the Oscar-winner is nuzzling noses her sister. In another snapshot, the group of eight women pose in front of a scenic Wyoming background, with one mystery guest choosing to show off her thong-covered booty rather than her face. 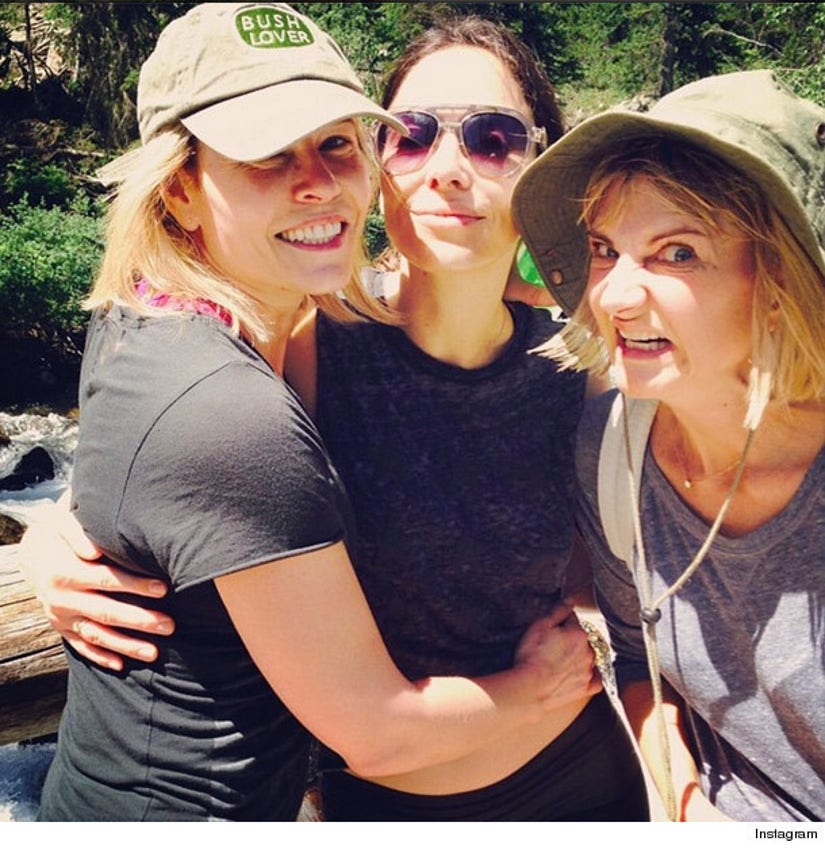 The birthday bunch seemed to be enjoying the outdoors, posing for pics on a dock. According to E!, they also enjoyed music and drinks at the Million Dollar Cowboy Bar on Friday night.

"There were probably six to ten women in the group. It appeared to be a ladies night," the source told the mag. "They just came in to listen to the band." 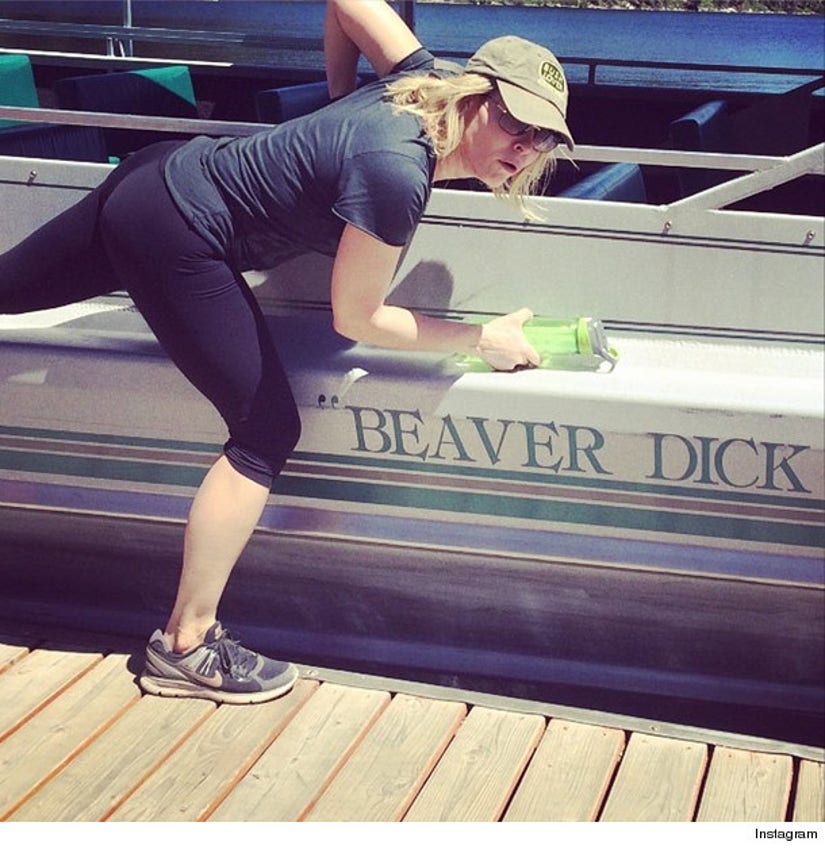 A country group called Southern Soul Allstars was on-hand to perform for all guests.

"They said they kept it [quiet] because she sometimes likes to just act like a normal person," band member Dianne McManus said. "They came out and danced and took a bunch of pictures." 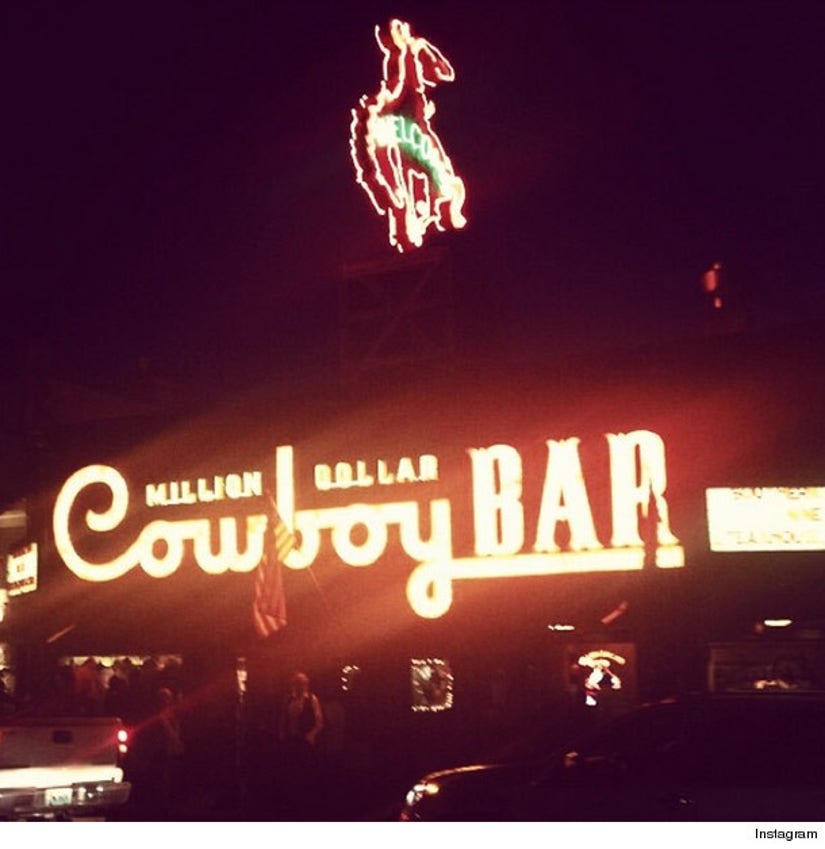 Can you believe Sandra is 50!? She keeps getting better with age!