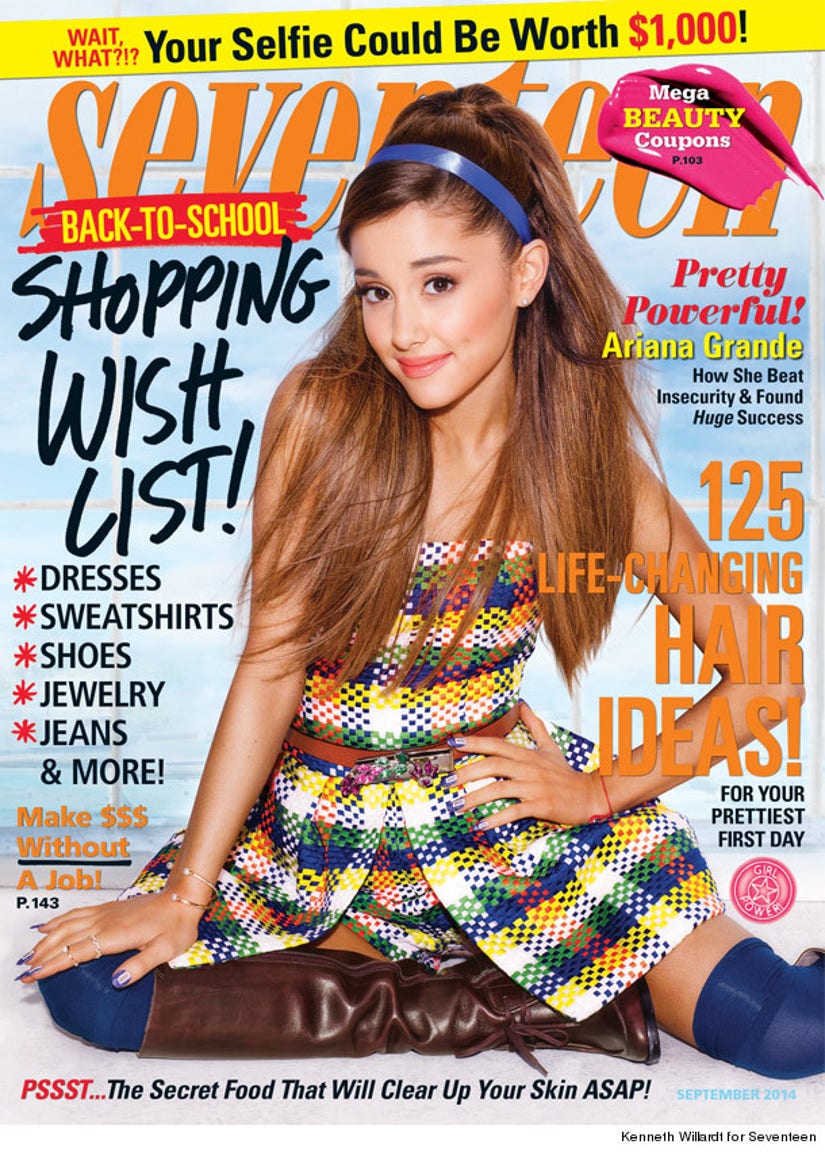 Ariana Grande seems to be featured in every song out there this summer, but it's not all sunshine and roses for the pop star.

The "Problem" singer graces the cover of the September issue of Seventeen magazine, where she reveals that the hardest thing she's ever had to deal with is "falling out of touch with my dad." 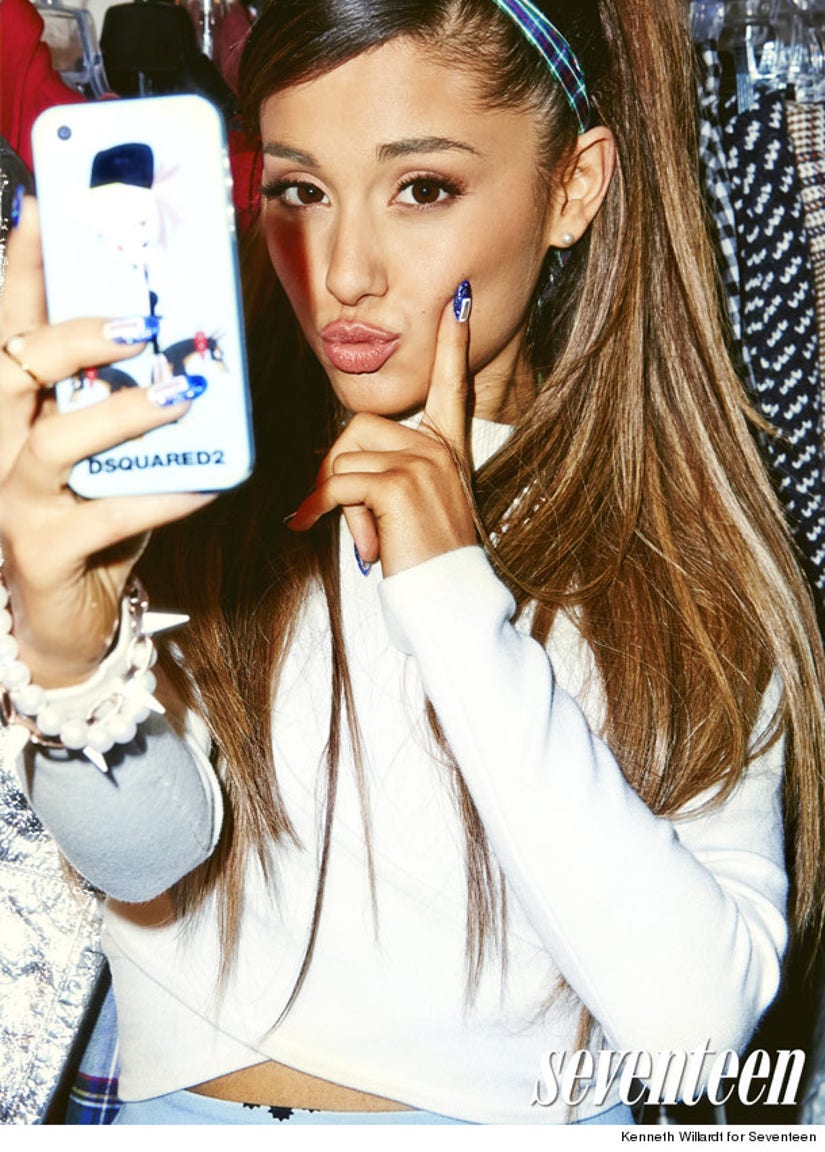 "It's private, but it happened last year. It took me so long to be okay with it," she tells the mag. "The thing that got me there was embracing the fact that that I am made up of half my dad, and a lot of my traits come from him. So much of me comes from my father, and for so long, I didn't like that about myself."

"I had to accept that it's okay not to get along with somebody and still love them," she added. 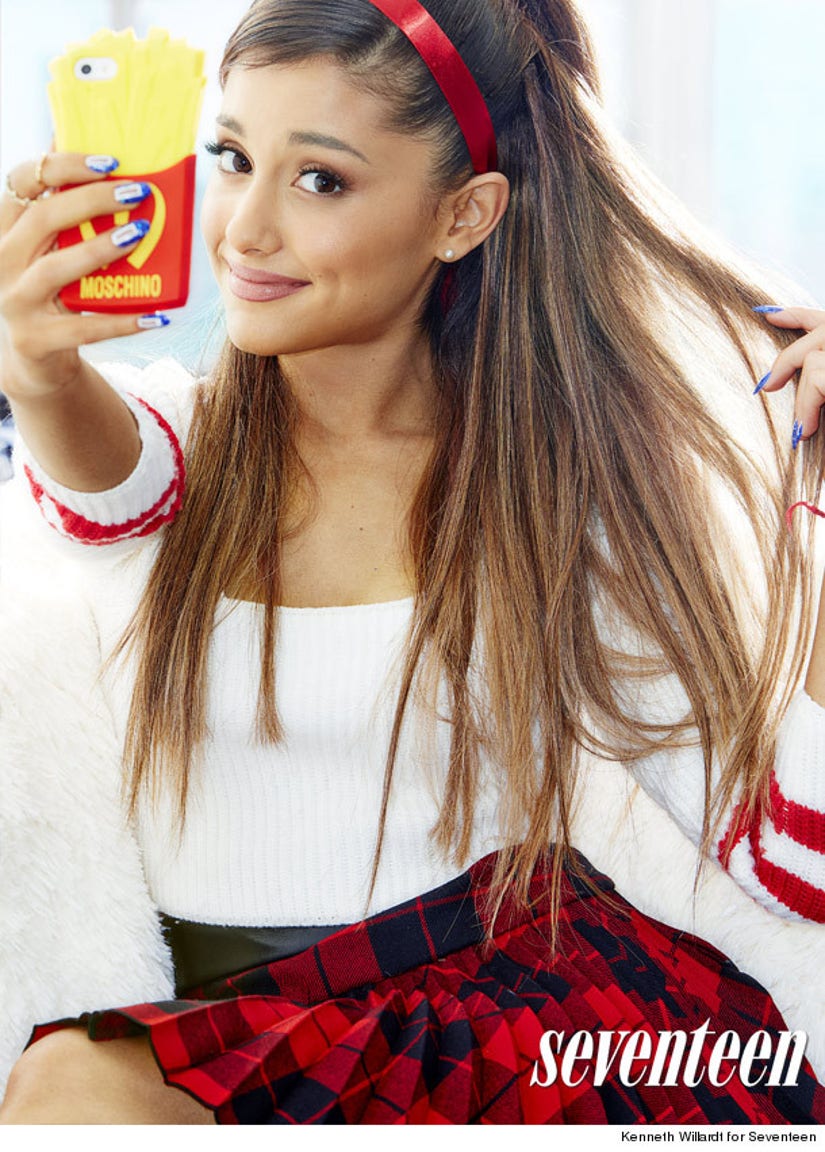 While she still struggles with her rocky relationship with her father, she's learned a lot from her experiences and says it's important to be "okay with not having the answers to everything."

"I feel like for the first time in my life, I'm really okay," she admits. "I used to freak out about everything all the time. I used to be like, 'Oh my God, somebody said this!' Everything used to be such a big deal! But now, I feel I can handle everything that comes my way with a calm energy." 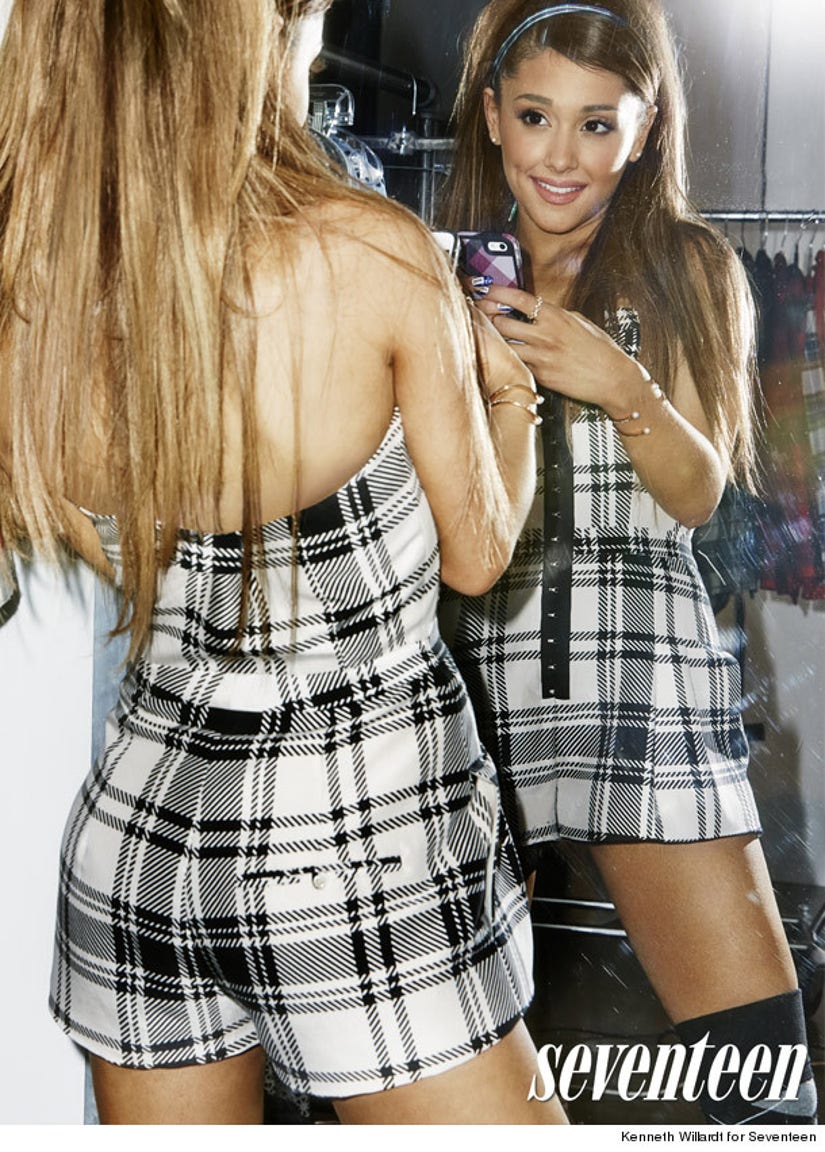 "It's tough to spend some of the most important years of your life in front of so many strangers who want to pick you apart," she says of life in the public eye. "Insecurity has been the hardest thing I've had to overcome. I think everyone my age struggles with that because everyone strives for approval and wants to feel loved."

To read more of Ariana's interview, pick up Seventeen's September 2014 issue when it drops August 5.

And listen to her cameo on Jessie J's new single, "Bang Bang" -- which also features Nicki Minaj -- below!

What do you think of her new song?